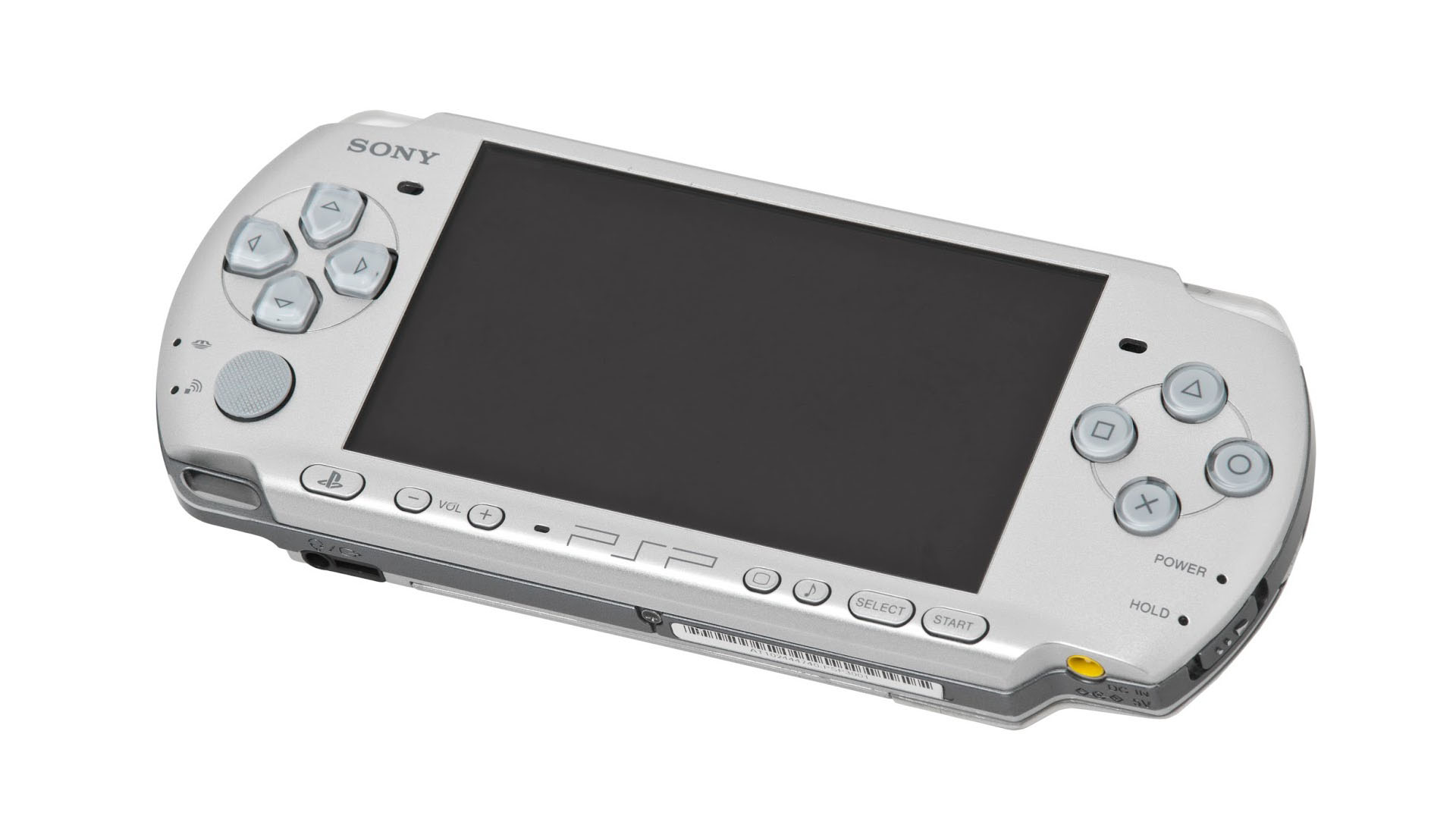 Sony Computer Entertainment America has announced that they will shut down the servers for multiple PS2 and PSP games in the near future.

Mostly PS2 titles are listed, with the most popular ones being Jak X, Aplitude, and Twisted Metal Black Online.

Important notice for all PlayStation 2 and PSP owners regarding online games.

As of June 30, 2008 you will no longer be able to use the online features of the following games. After this date, you will still be able to play them offline, with the exception of EyeToy Chat and Twisted Metal: Black Online, which do not have offline modes.

We would like to thank everyone who has taken part in these PlayStation online communities and hope you enjoyed them.