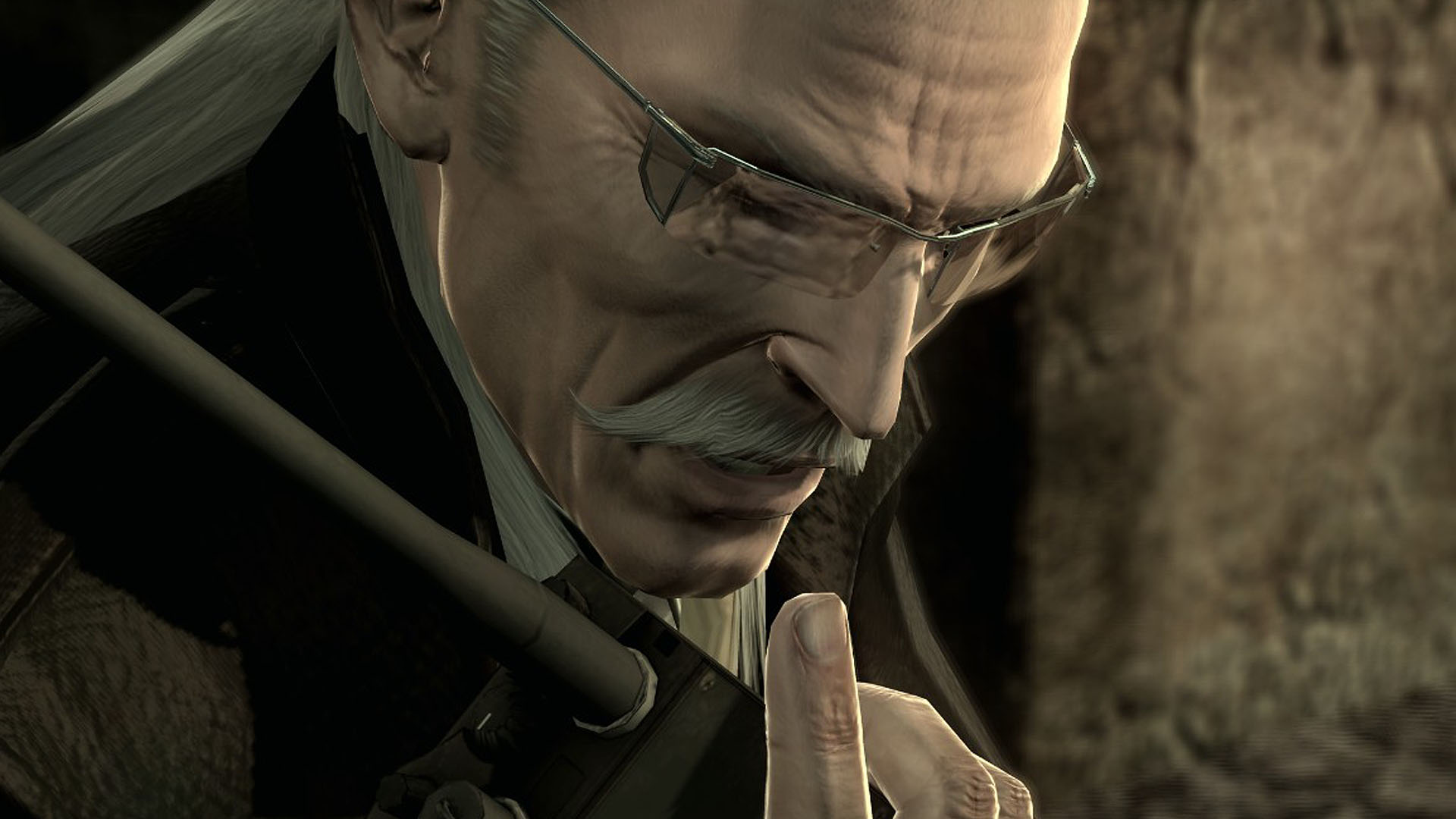 Hideo Kojima was asked in a recent interview whether or not MGS4 truly is the final installment in the series, or if he plans to make another one himself.

He revealed that he will produce more spin-off titles for the PSP, and hinted at a potential Metal Gear Solid 5, which would in any case be made without him.

Question – “Obviously, the first question that’s on everyone’s mind is: Why exactly did you feel this was the right time to end the Metal Gear Solid series?”

Hideo Kojima – “I was supposed to end this in MGS2, you know, originally (laughs). And then I created MGS3, and I said, ‘Okay, this is the final one. It’s over.’ But people said, ‘No… there’s still not enough answers (in that game)!’As a game design, the story was almost complete in MGS1, 2 and 3, or so I initially thought.”

“But of course, there were some questions that weren’t answered, especially with some things after MGS2. I didn’t decide that this was the timing – there were a lot of voices saying, ‘We want the answer to all of the questions!’ That’s why as a game, and as a saga, MGS4 is the complete wrap up.”

“PR-wise, I really don’t want to say that [Metal Gear Solid 4 is] the final game or this is the wrap up, but if I don’t say it, people will make me create MGS again! (laughs) So I have to say, ‘Die, Snake,’ and really end it so I can move on to something else! (laughs) Actually, it’s a game, so even if Snake dies, the game can live on. We have to kill him at a certain point.”

Question – “Now there were a few things that fans of the series have easily picked up on in footage released of the game, such as Policenauts posters. Even the Mark II is reminiscent of Snatcher. I have a two part question.”

Hideo Kojima – “You might think that I might pass away because I’m putting everything into this past series! (laughs)”

“To answer your first question, none, actually – that’s just a service to the fans, the genuine fans of Kojima Productions. Policenauts and Snatcher wasn’t probably released in America and some other parts of the world outside of Japan.”

“In Japan, there are still a lot of core fans who really love all of the series. Even Meryl – she used to appear in Policenauts – so it’s a kind of service to say thank you to the fans, actually.”

“Finally, it’s the end of Snake, so I’d really want to start something really fresh and new when I create the game for the next one. However, maybe the sequel to ZOE [meaning: Zone of the Enders 3], or a remake of Snatcher, for instance, if I just participate as a producer, yeah, that could be possible.”