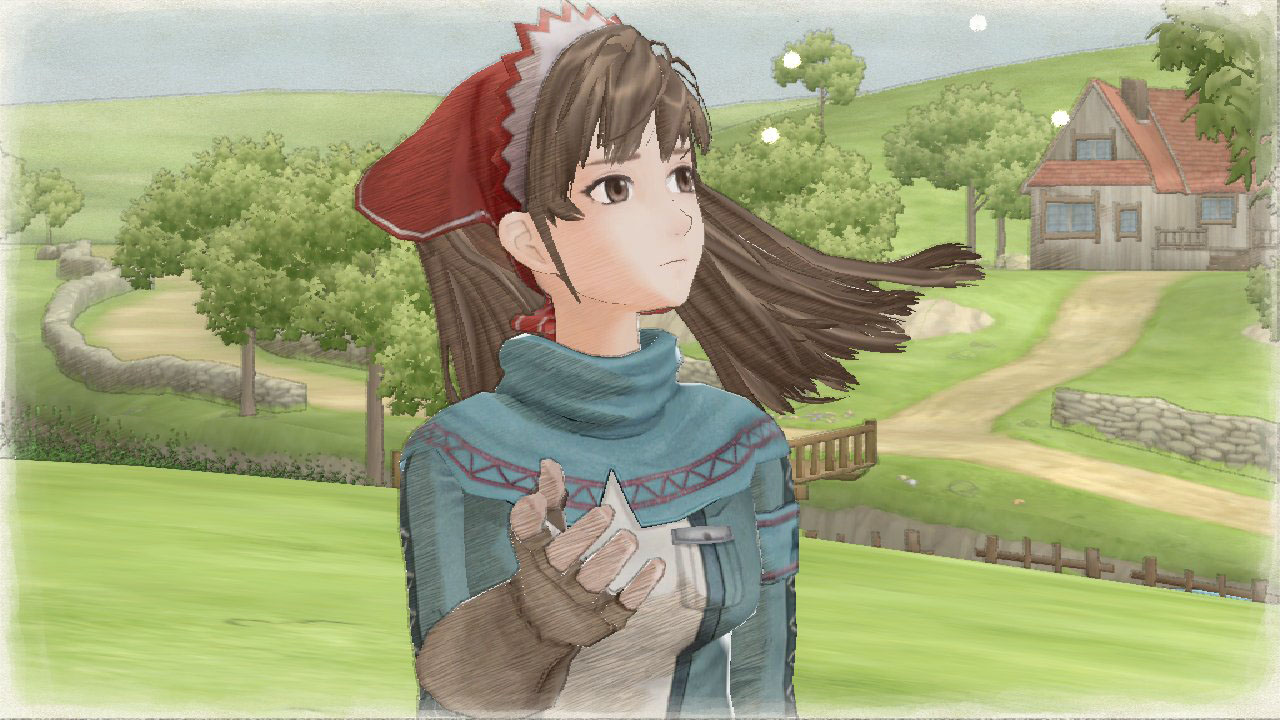 According to a Japanese developer blog, the upcoming PS3 title Valkyria Chronicles was originally planned for the Xbox 360. It says that when the game was officially announced, development had already switched over to the PlayStation 3 platform.

Why SEGA decided to do this, however, is currently unknown. Take this with a grain of salt.