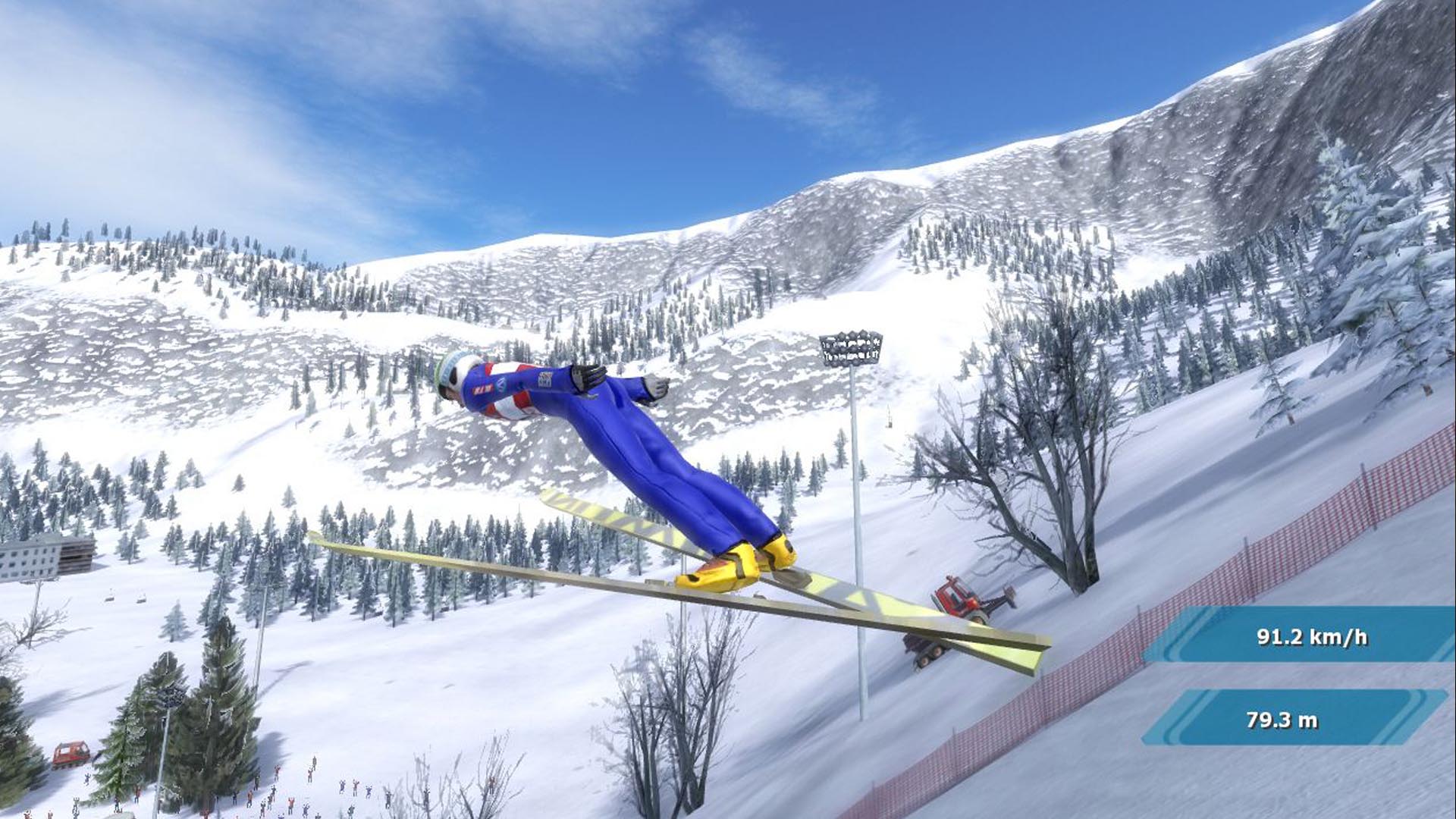 IG Fun today announced that it will launch Minilympics – a set of new mini games that will “capture the spirit of athletic sporting events.”

Hit the jump for further details.

The game will feature two modes i.e. Instant Mode that helps improve skills in different events and the Competitive Mode where one can compete with the top 10 athletes and finish amongst the Top 3 to win a medal.

Speaking on the occasion, Sean Malatesta, CEO – IG Fun said “With Minilympics we aim to fill in the gap for high quality athletic sports based games on the mobile platform. The game promises to be a true test of a player’s reflective skills, response and aims to kindle a competitive spirit amongst gamers of all skill sets”.

Minilympics will be available for download with leading Telco operators across the globe. For more information on Minilympics and other exciting games from IG Fun, log on to www.igfun.com.

ABOUT IG FUN LLC (www.igfun.com)
IG Fun LLC is the international mobile publishing and development arm of Indiagames Ltd. focused on the European and the Americas markets. Now working under the brand name IG FUN, the company sets out to be a Top 10 mobile publisher in each territory it operates in. IG FUN has developed and published licensed titles with all the major Hollywood based movie studios including 20th Century Fox, Miramax, New Line Cinema, Sony Pictures and Universal Studios. Branded partners outside of Hollywood include Hearst, Sarbakan, Toho Enterprises and Sandlot Games. IG FUN distributes with most major carriers in almost every country in Europe and The Americas. Indiagames has over 300 employees and offices in Mumbai, London, Los Angeles & Beijing. Key investors include UTV – India’s foremost Media & Entertainment Company, Adobe Inc., and Cisco Systems Inc.