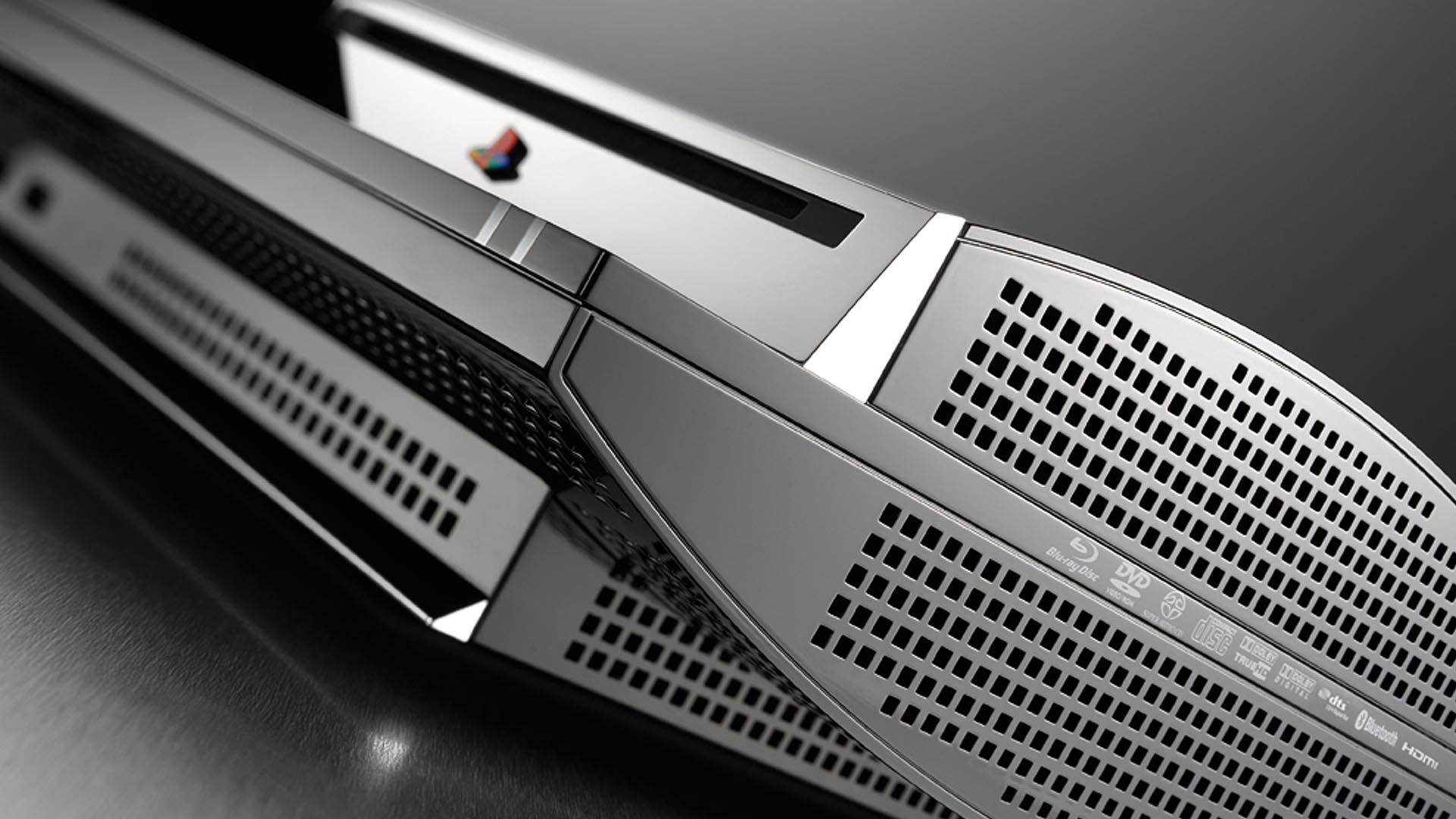 A recent GameDaily interview with Sony has revealed that the PlayStation Network could be getting more than simply a face-lift.

“On the network side, we’ve stated that we’re in a closed beta now for Home, we’ll be rolling out functionality later this year, both for the Network and making Home public to others.”

“So 2008 is going to be the year where both on the service side as well as on a Blu-Ray side, you’re going to see everything that we’ve got.”