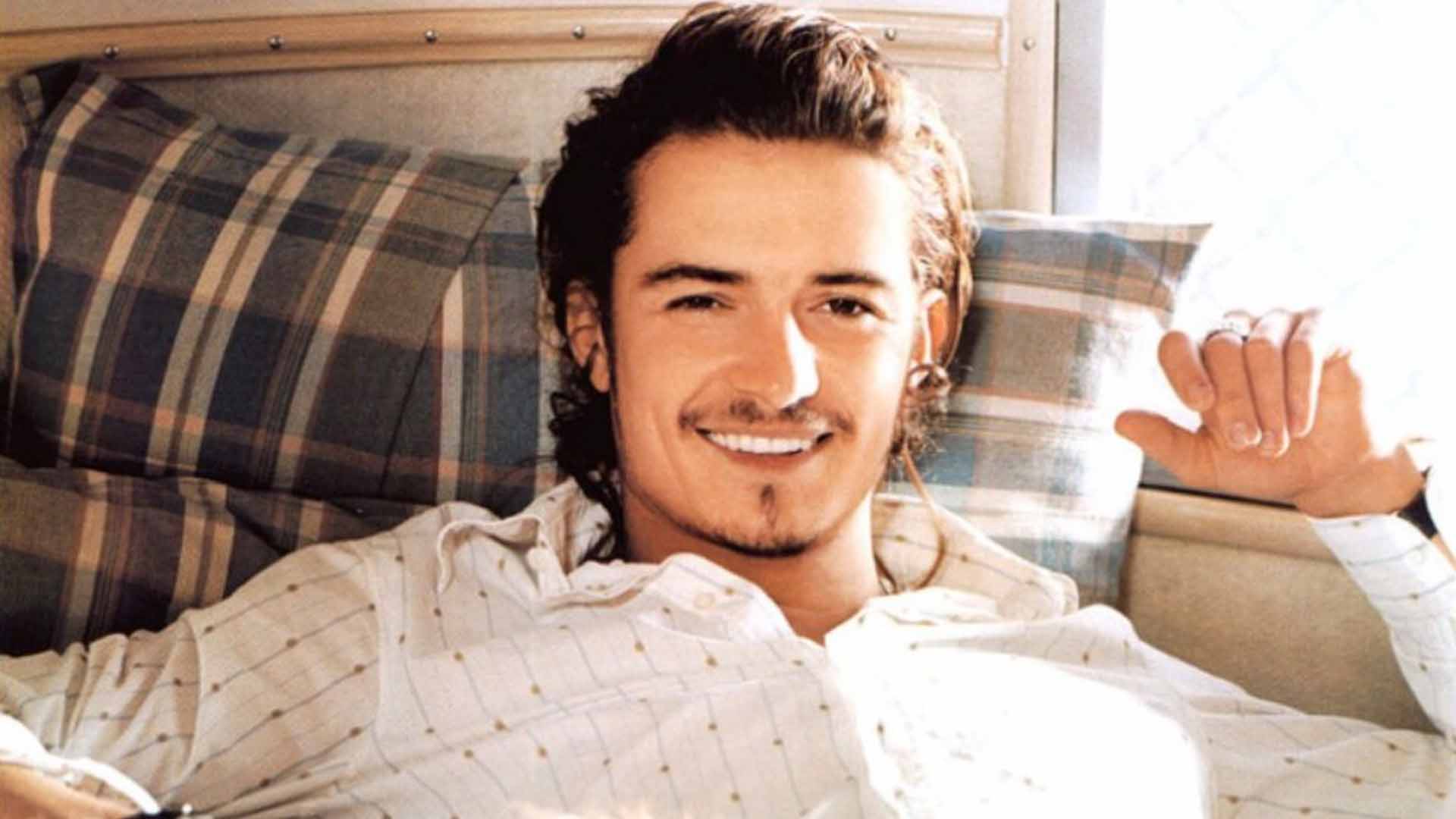 Lord of The Rings actor Orlando Bloom has apparently landed the lead role in Disney’s upcoming Prince of Persia adventure trilogy, which is worth an estimated $40 million.

Bloom has beaten competitor Zac Efron to take on the main role in this film adaption of the popular videogame series by the same name.

Filming is scheduled to begin in July.

Update: According to ComingSoon.net, these rumours are false.

A rumor is spreading fast through the internet (we believe it originated at World Entertainment News Network, aka WENN) that Orlando Bloom has landed a $40 million payday to star in a movie trilogy based on the “Prince of Persian” video game. The rumor stated that he had beaten competition from Zac Efron to take the role and even said that Jerry Bruckheimer will direct.

Walt Disney Pictures, however, tells ComingSoon.net that there is no truth to these rumors.

What we do know so far is that Mike Newell (Harry Potter and the Goblet of Fire) is expected to start shooting Prince of Persia: The Sands of Time soon at Pinewood Studios in the UK and in Morocco as well. Jerry Bruckheimer instead is producing the film, which the studio is targeting for a June 19, 2009 release.