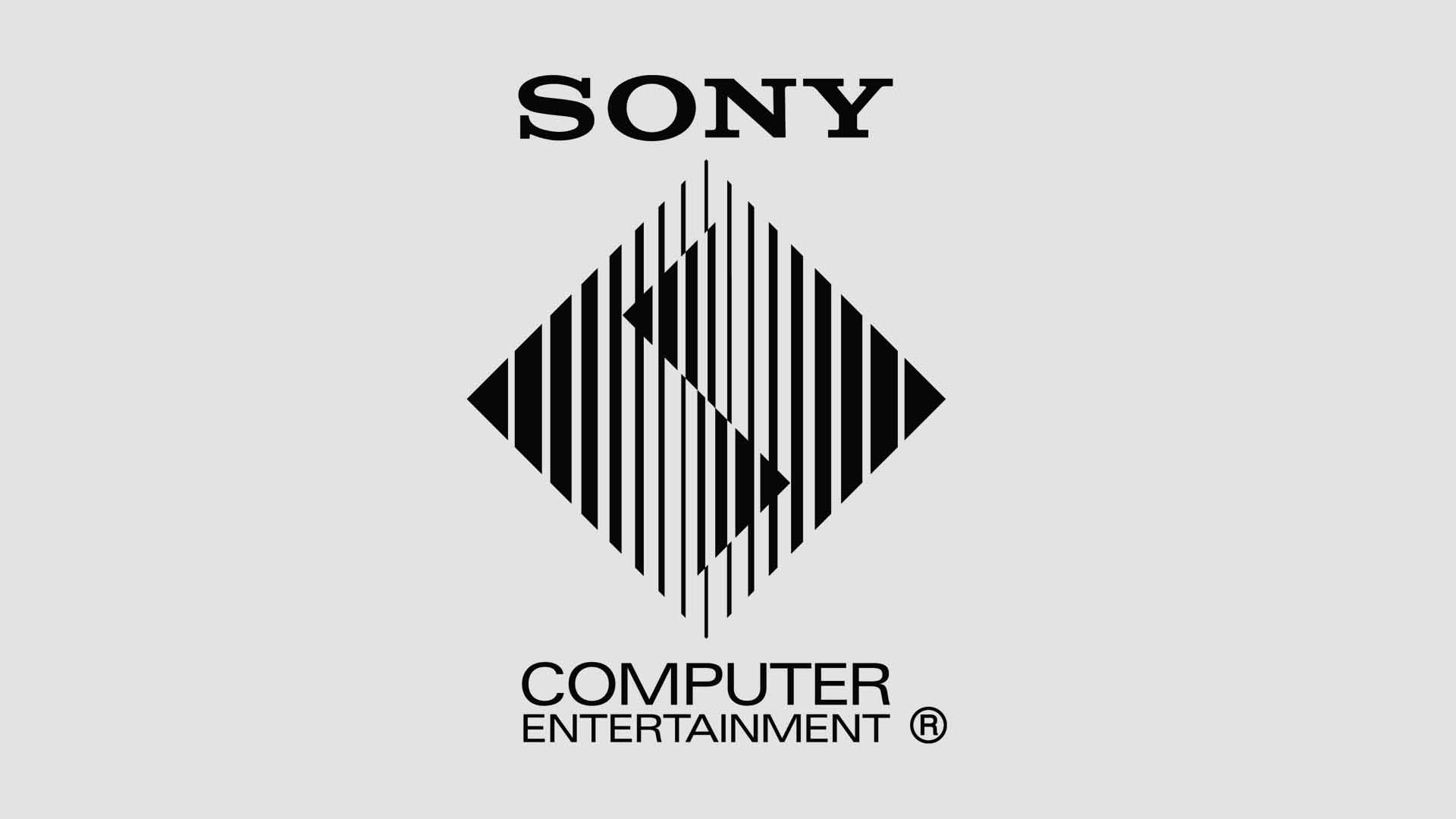 We reported last week that Sony plans to shut down online servers for multiple PSP and PS2 games, including titles such as Jak X, Lemmings, and Twisted Metal: Black Online.

However, SCEA has now come out and officially denied these rumours, stating that the company has not made any related announcements.

“SCEA has made no announcements about shutting down the servers, so I’m not sure where this website got that info,” an representative told Shacknews.

A listing on the Sony Computer Entertainment Europe website now confirms that the 14 titles in question will indeed be stripped of their online functionality, but only in Europe.

I guess we’ll have to wait for an official announcement for North American territories.