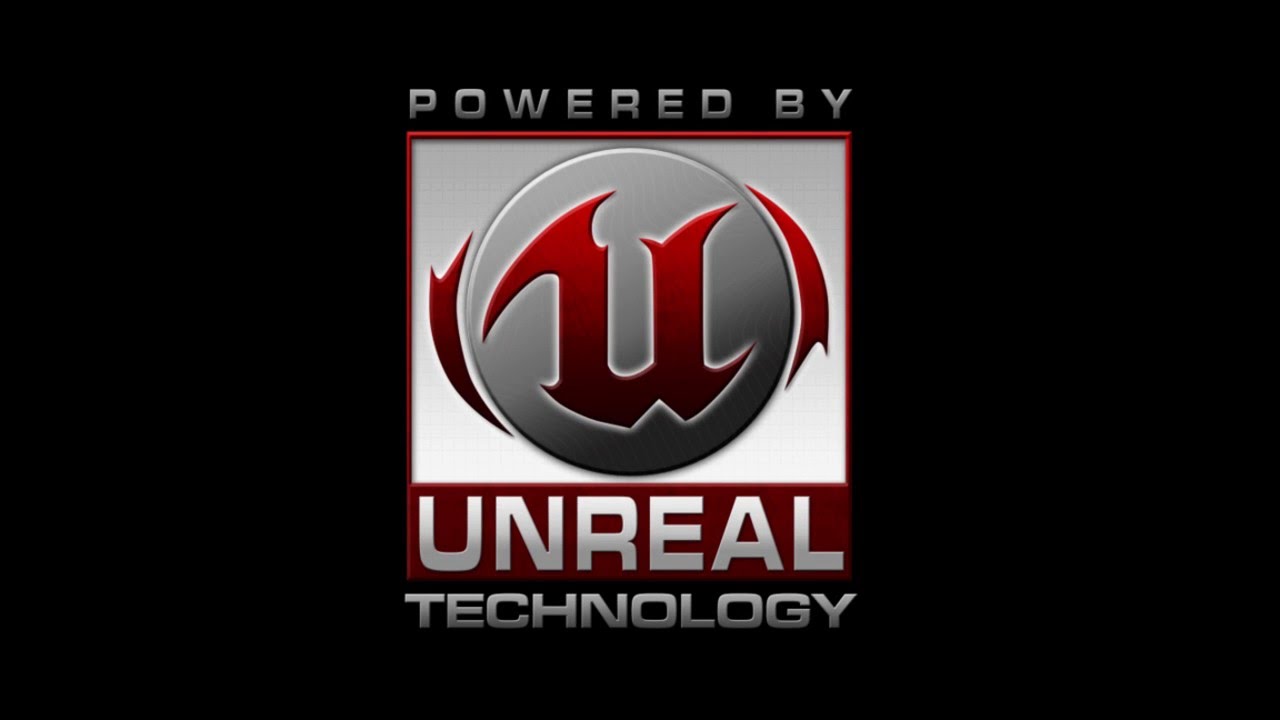 Today EA and Epic announced that they are expanding their current Unreal Engine 3 license agreement, allowing EA to use it for 5+ more titles.

“With the largest and most talented studio operation in the world, it’s critical for us to give our studio teams the best tools they need to make great games,” said EA President, Frank Gibeau.

“This agreement reflects our commitment to Epic’s technology which, in combination with our own cutting-edge systems, allows us to create ground breaking hits.”

REDWOOD CITY, Calif.–(BUSINESS WIRE)–Electronic Arts Inc. (NASDAQ:ERTS) and Epic Games, Inc. today announced that they have expanded their current license agreement. Under the terms of the new agreement, EA will have the right to incorporate the Unreal Engine 3 in more than five upcoming titles currently under development. EA’s original Unreal Engine 3 license agreement was signed in 2006, and this new agreement reflects EA’s confidence in the Unreal Engine by providing EA development teams with industry-leading tools and technologies to best serve the needs of each game.

Under its initial Unreal Engine 3 license with Epic Games, EA has been utilizing Unreal Engine 3 on several important cross-platform games including: Medal of Honor Airborne™ and Army of Two™. Details of the additional games in development under the new license agreement are not being released at this time.

“With the largest and most talented studio operation in the world, it’s critical for us to give our studio teams the best tools they need to make great games,” said Frank Gibeau, President, at EA. “This agreement reflects our commitment to Epic’s technology which, in combination with our own cutting-edge systems, allows us to create ground breaking hits.”

“Epic is committed to providing EA with the premier development infrastructure, tools and technology for its upcoming games,” said Mark Rein, vice president, Epic Games. “We’re extremely excited that EA has chosen to expand their use of Unreal Engine 3 and we can’t wait to see more of the great games they will produce with it.”

Unreal Engine 3 is a complete game development framework for next-generation consoles and DirectX10-equipped PCs, providing the vast array of core technologies, content creation tools, and support infrastructure required by top game developers. Every aspect of the Unreal Engine has been designed with ease of content creation and programming in mind, with the goal of putting as much power as possible in the hands of artists and designers to develop assets in a visual environment with minimal programmer assistance; and to give programmers a highly modular, scalable and extensible framework for building, testing, and shipping games in a wide range of genres.

Epic Games, Inc., based in Cary, NC and established in 1991, develops cutting-edge games and cross-platform game engine technology. The company has created multiple million-selling, award-winning titles in its Unreal series, recently shipping Unreal Tournament 3 for PC and PLAYSTATION®3. Epic’s breakthrough game, Gears of War, sold over 4.5 million copies and was awarded overall Game of the Year for 2006 by the Academy of Interactive Arts & Sciences, Game Developers Choice Awards, GameSpot, GamePro and many others. Epic is also responsible for the Unreal Engine, which is the underlying technology for a wide range of games including the Game Critics Awards’ Best Console Game and Spike TV’s 2007 RPG of the Year Mass Effect by BioWare and the 2007 BAFTA Best Game and Spike TV Game of the Year BioShock by 2K Games. Epic’s Unreal Engine 3 is the current holder, and three-time consecutive winner, of Game Developer magazine’s Front Line award for Best Game Engine. Epic was also recognized as 2006 Studio of the Year by Spike TV, 2006 Developer of the Year by Official Xbox Magazine and 2007 Large Company of the Year by the North Carolina Technology Association. Additional information about Epic can be obtained through the Epic Games Web site at www.epicgames.com.

Epic, Epic Games, Unreal, Unreal Tournament and Gears of War are trademarks or registered trademarks of Epic Games, Inc. in the United States of America and elsewhere. All other trademarks are the property of their respective owners.