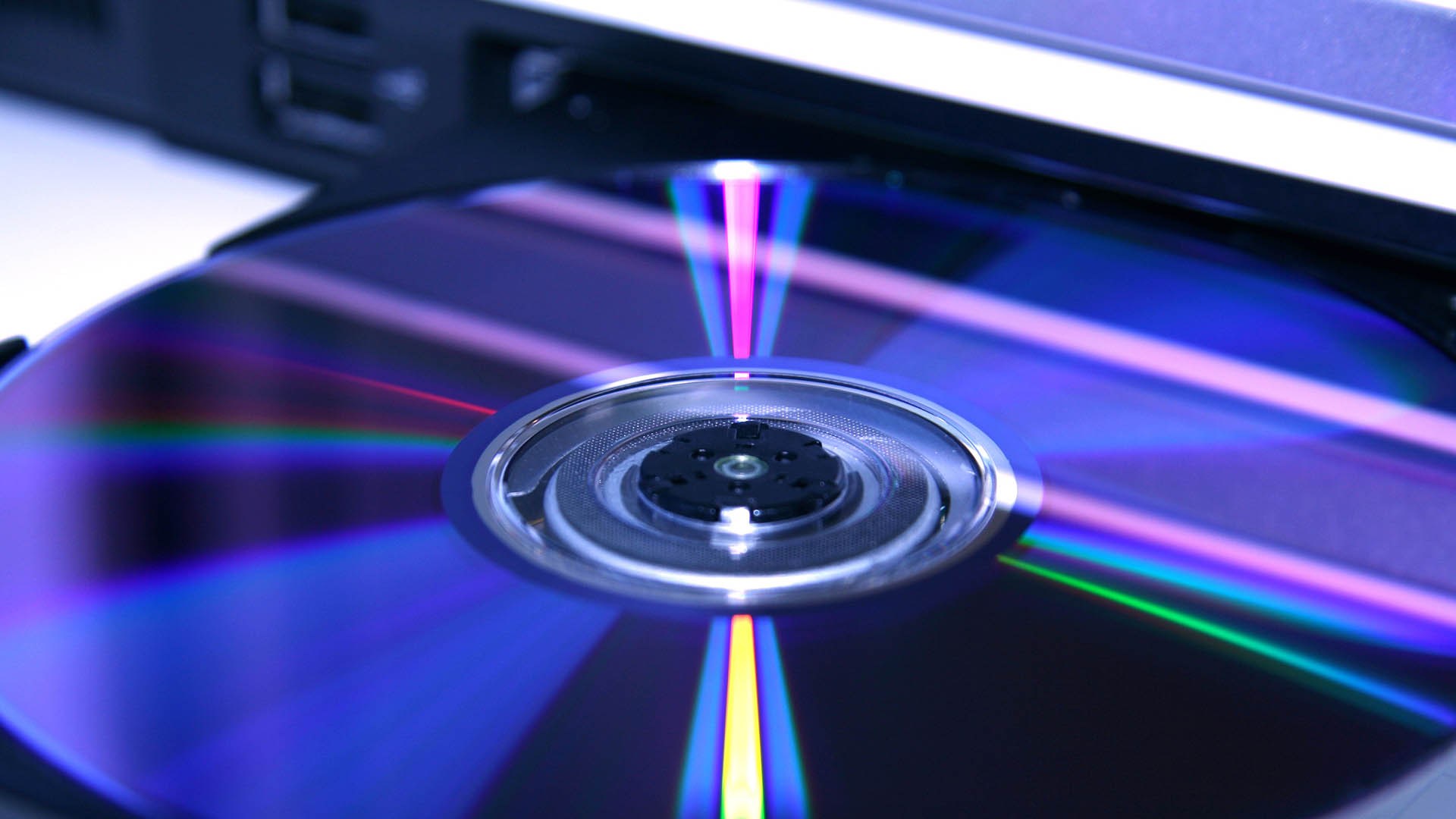 In what is considered a ’surprising move’, Microsoft has released a new firmware update for the Xbox 360’s HD DVD add-on player.

While not huge, the update does include compatibility improvements for certain HD DVD titles, and additional support for various network features.

It is expected to be the final HD DVD firmware update ever.

If you have an Xbox 360 HD DVD player, you’ll be prompted for an auto update the next time you watch an HD DVD movie (and your are signed into Xbox Live.)

If you don’t have access to Xbox Live, this update will be available for download from Xbox.com later this week. .