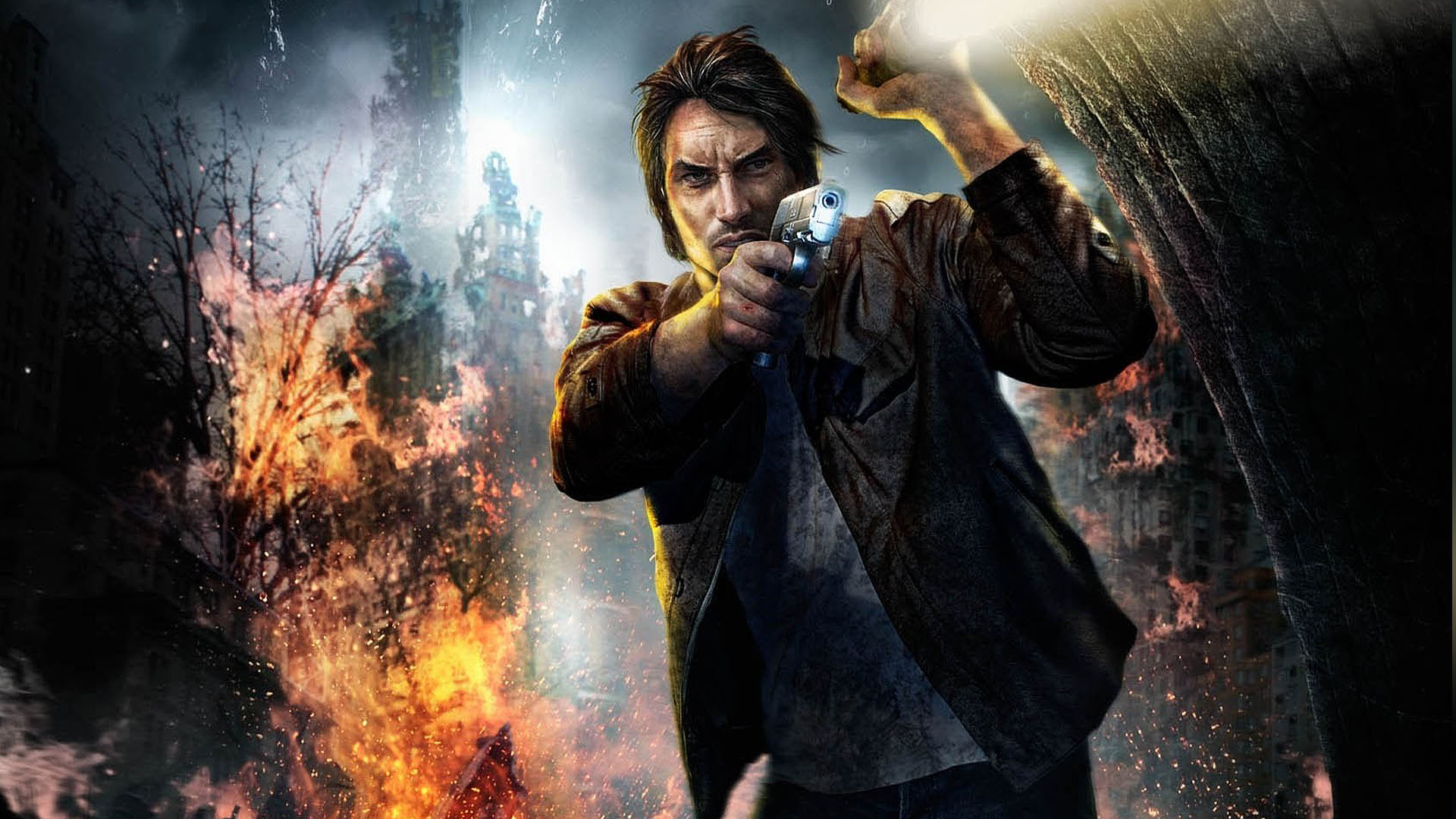 Since Infogrames hasn’t made an annual profit since 1999, it’s only reasonable that the company has high expectations for this hugely anticipated game.

“Over the life of the product in this business year [April to March] across platforms we are expecting between two and three million units,” he said.

“We want to stop losing money, and this management team’s number one goal is to get a business plan together that gets us to a break – even level.”