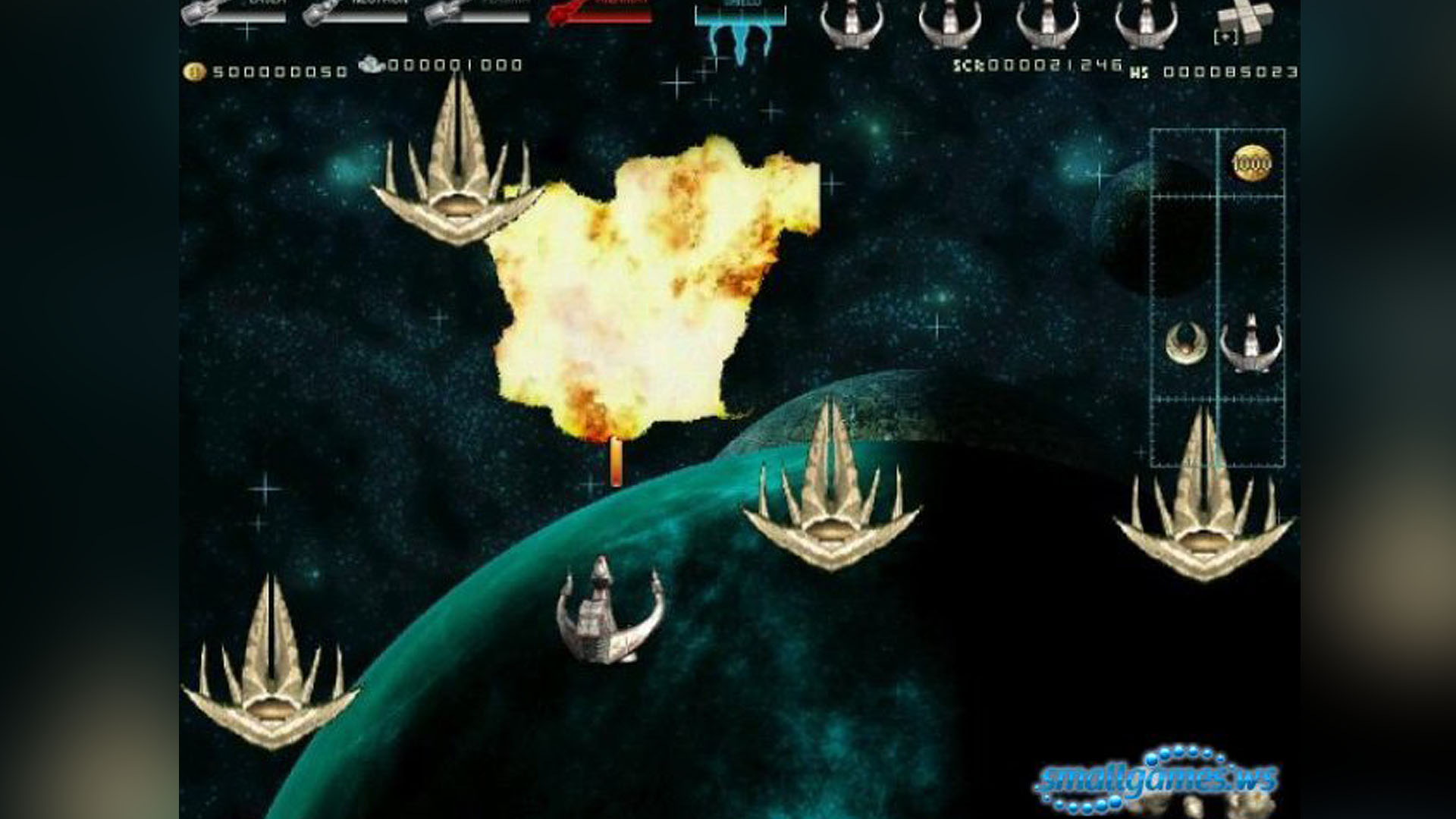 Very Big Games has announced the release of a sequel to “a sparkling space saga,” Crystal of Altaxia 2: The Dark Galaxy.

This game lets players participate in an epic quest while exploring vast areas of unexplored space, and can offer new sleek visuals as well as thrilling challenges.

Very Big Games announces the release of a sequel to a sparkling space saga, Crystals of Altaxia 2: The Dark Galaxy.

A whole new universe is awaiting valiant travelers to endure an epic quest that will require browsing giant areas of unexplored space inside out. The sequel shines with sleek visuals, giving much more fun from the addictive challenges.

Harmony is unachievable at all times. Even two thousand years from today in a high-tech future with a tremendous expansion to space, there’s still no peace. The upholders of chaos were discovered by a small expedition that stumbled upon the unknown hostile forces in a distant sector of a galaxy.

With terrifying speed, a local conflict raged throughout the entire realm leaving our forces completely devastated. Now begins the time of a hero that must explore galaxies to search for the crystals of Altaxia. They are a power source to the humanity’s last trump card, the luckily discovered battleship of the Ancients that can turn the tide of the war.

The setting of Crystals of Altaxia 2 follows the traditional storyline for sci-fi space shooters but the gameplay it provides certainly makes the game a real standout. First of all you are invited in a space RPG with places to visit, a spaceship to upgrade and a giant territory to explore. The spaceship is subject to a number of functionality and firepower upgrades that you can purchase in spaceports to have an edge in combat. As for the territory, it’s a randomly generated galaxy divided in to 192 sectors each composed of 192 levels – sub sectors . Imagine that you’re free to browse space in any direction you like creating your unique way of unfolding the space warrior saga.

However, exploration is a mere part of Crystals of Altaxia 2. Every hostile sector you visit presents a level offering one of three captivating minigames. This is where you will need all your quick-wits along with the ship upgrades. In one minigame, you will participate in an adrenaline race against a speedy spacecraft in an asteroid labyrinth, maneuvering among the piles of broken meteorites. The second one allows you to experience the explosive Arkanoid-type gameplay defusing cosmic minefields standing on your way. Finally, you can enter a Galaga-style struggle against menacing invaders and crush your entities with all your firepower.

A smashing cocktail called Crystals of Altaxia 2 incorporates three classic gameplay genres with a captivating space quest stretched through 36,000 randomly created playable levels. This is how the game achieves phenomenal replayability resulting in weeks if not months spent on traversing the universe full of adventures that looks like no other. Please try out the free trial version of the game available from www.verybiggames.com.

Crystals of Altaxia 2: The Dark Galaxy runs under Microsoft Windows XP, Vista. Licensed customers are entitled to the fully-functional version of the product, free technical support and free upgrades. Additional information on Crystals of Altaxia 2: The Dark Galaxy, as well as a free trial copy is available free of charge from www.verybiggames.com

NOTE TO EDITORS: Please, let us know if you have any questions or would like any additional information on Crystals of Altaxia 2. Contact Marek Naum at [email protected] A free registration key is available upon request to all editors considering a review.