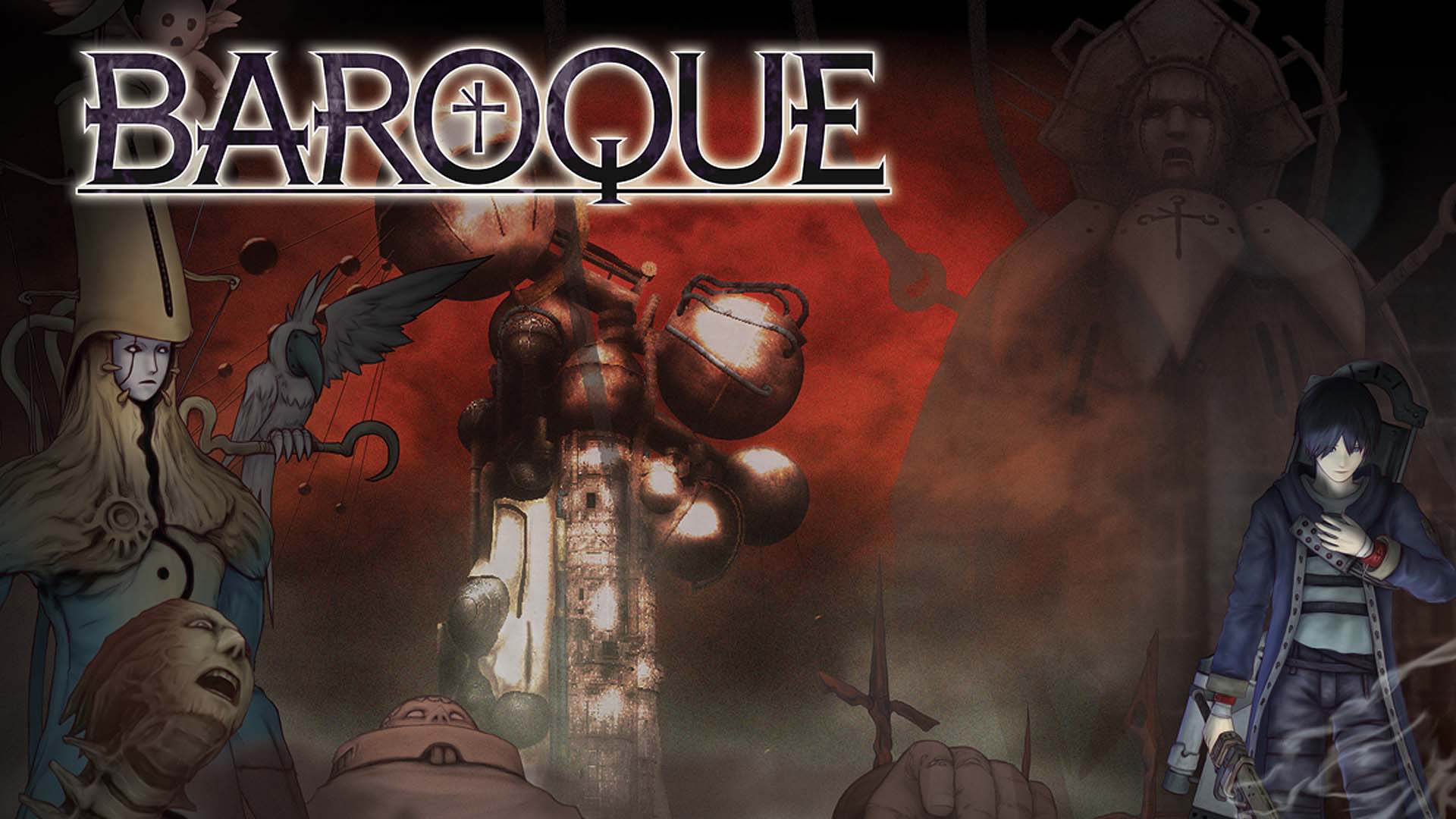 Rising Star Games today announced that its dungeon-crawling RPG, Baroque, will be released in Europe on June 27th.

This PS2/Wii title is described as being “dark, addictively challenging, and totally immersive. Baroque is a pure RPG experience, highly regarded by Japanese gamers.”

You awaken to find the world in ruins, your heart beset with unexplained guilt. A cataclysm has destroyed the cities and empires of men and disfigured the spirit of humanity.

In this nightmare, it falls to you to descend a mysterious tower in search of absolution. Battle merciless foes through treacherous dungeons, scour for new items to aid you in your travels and unlock the secrets of a devastated land.

You will find death in the depths, yet learn that death is not the end of the story; in the twisted world of Baroque, it is only the beginning.

– Hardcore dungeon-crawling RPG action! With its many ever-changing levels, each teeming with perverse monsters and tormented souls, the world of Baroque is a frightening and unforgiving realm.

– Death is not the end – take part in a unique story progression system in which the end of your life only serves to drive the adventure forward. Each time your character dies, more secrets about the forsaken world are revealed!

– Deep customisation options – the player has full control over how they shape their character and how they play the game. Find and equip a vast assortment of weapons and items, some with a variety of uses. Acquire powerful stat-boosting parasites and combine them to multiply their potency. Only the resourceful will survive.