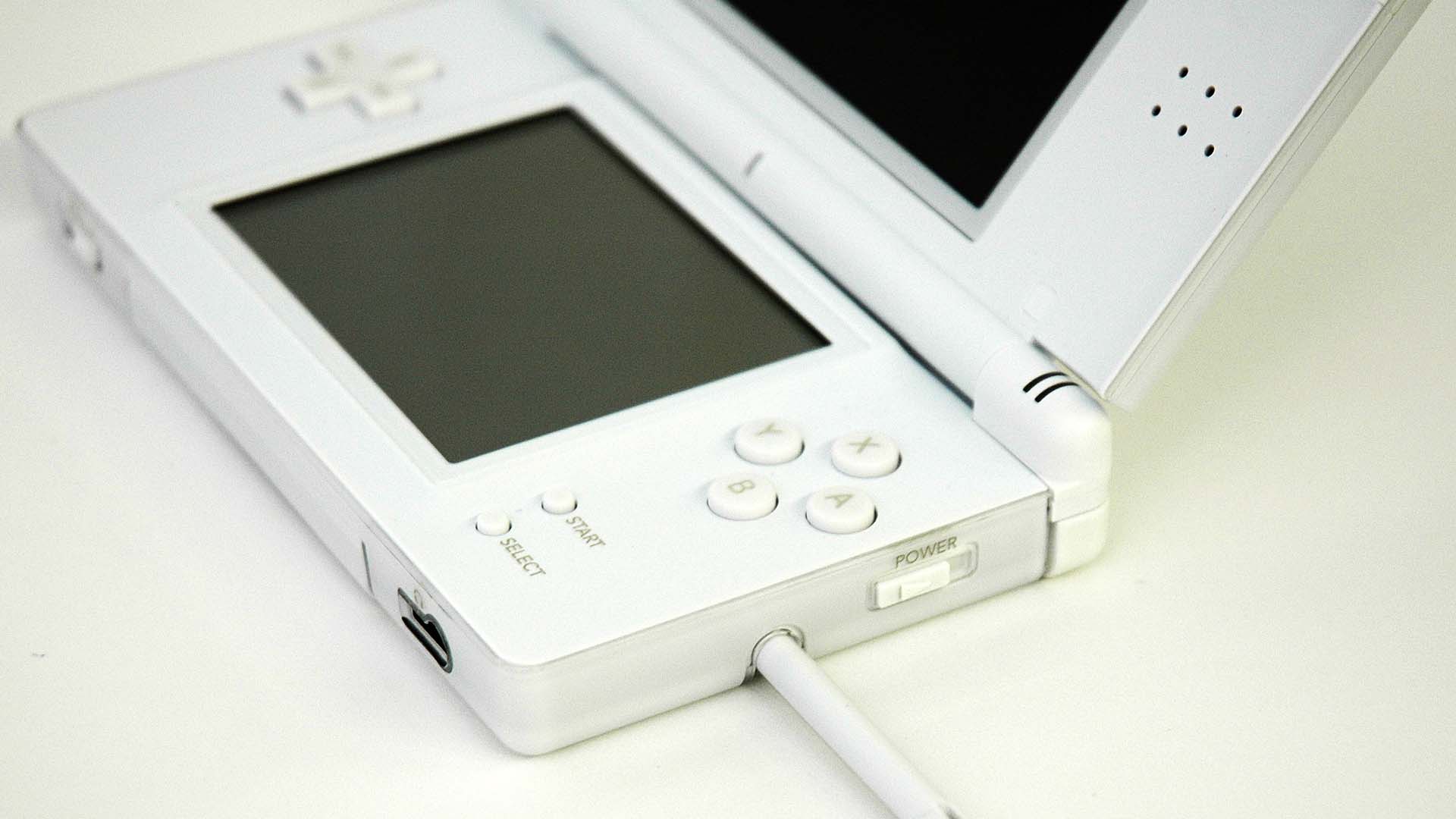 According to the President of Enterbrain (Famitsu’s parent company), there is a chance that a new Nintendo DS model will be revealed at E3 2008.

Nintendo spokesman Hiroshi Yasushi did not deny this rumour, but told Famitsu that the company cannot comment at this point.

A potential successor to the DS shouldn’t come as a surprise as the handheld has sold over 64 million units worldwide, with Japanese sales approaching 27 million.