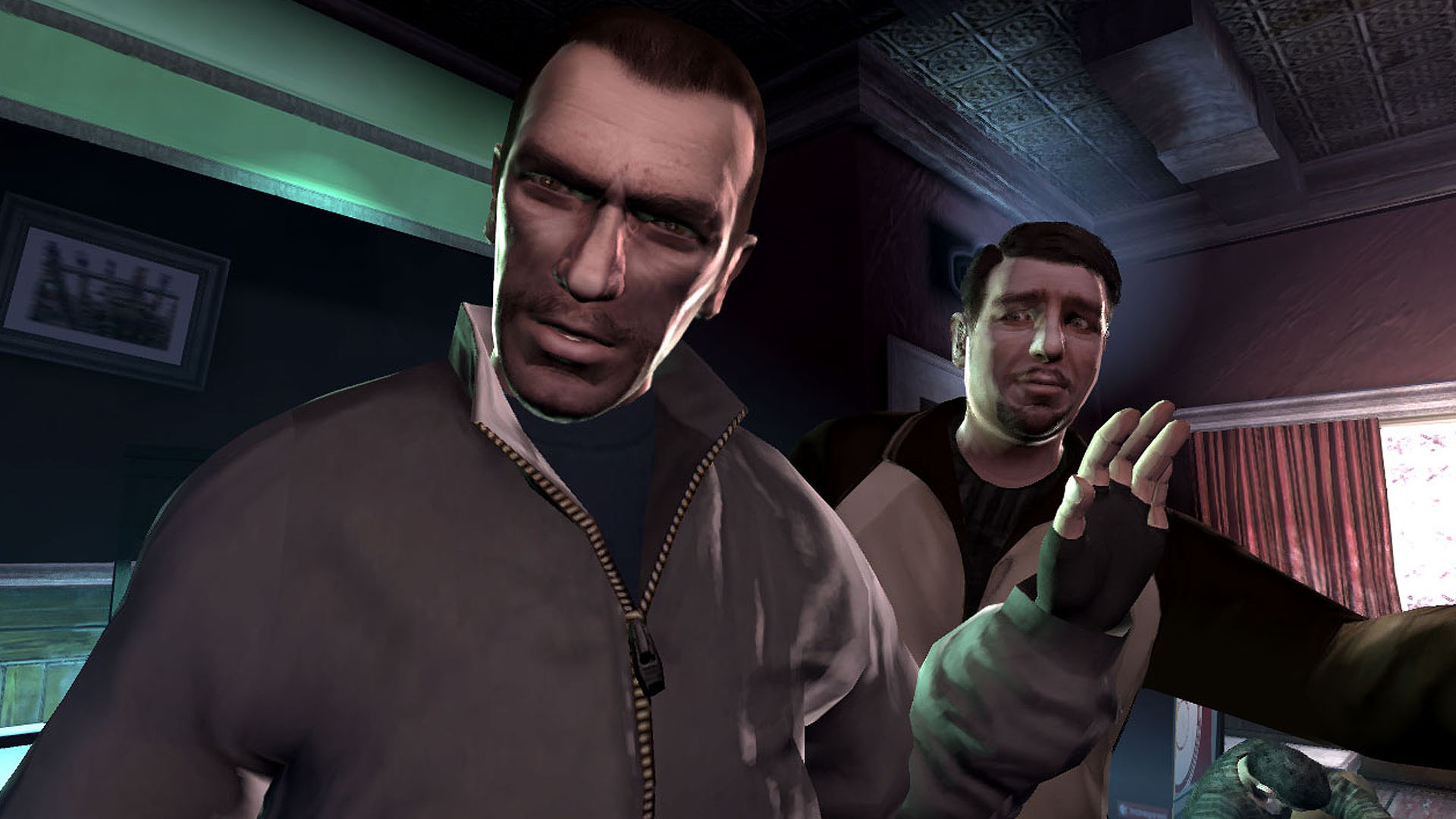 So Grand Theft Auto IV is still several weeks away from release (April 29th), but is that going to prevent hardcore fans from lining up for the game already? Apparently not!

The guys in the photos below were found outside Swedish retailer Webhallen this week, eagerly anticipating the launch of the game.

Now the question is, will they purchase it for the PS3 or the Xbox 360?