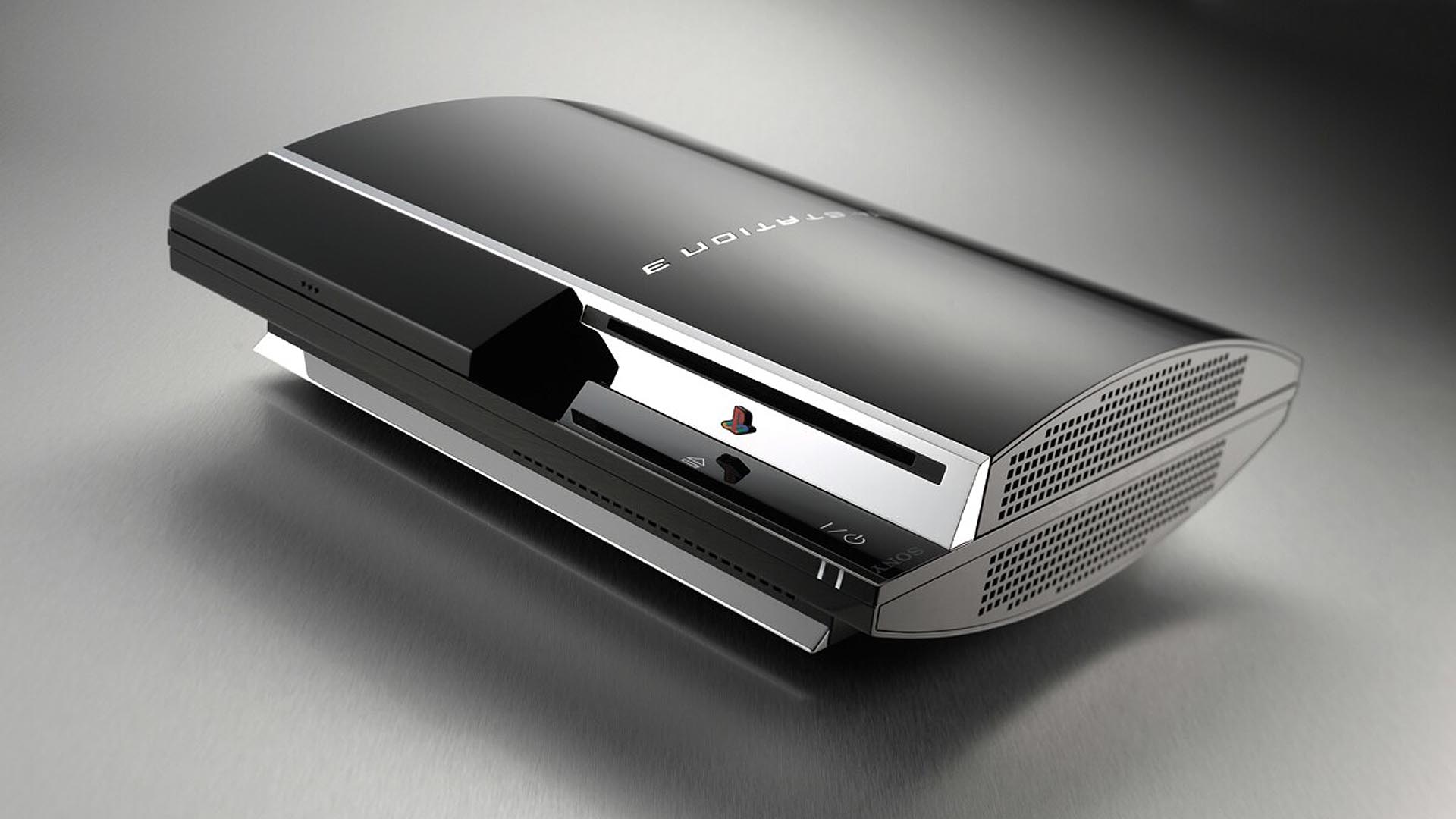 According to the latest Media Create numbers, the PlayStation 3 has now hit the 2 million mark in the land of the rising sun.

This milestone was overshadowed by the huge success of the PSP, mostly due to Monster Hunter Portable: 2nd G – which sold over 1.5 million units in only two weeks after its launch.

In comparison, the Nintendo Wii reached 5 million sold in Japan earlier this year.