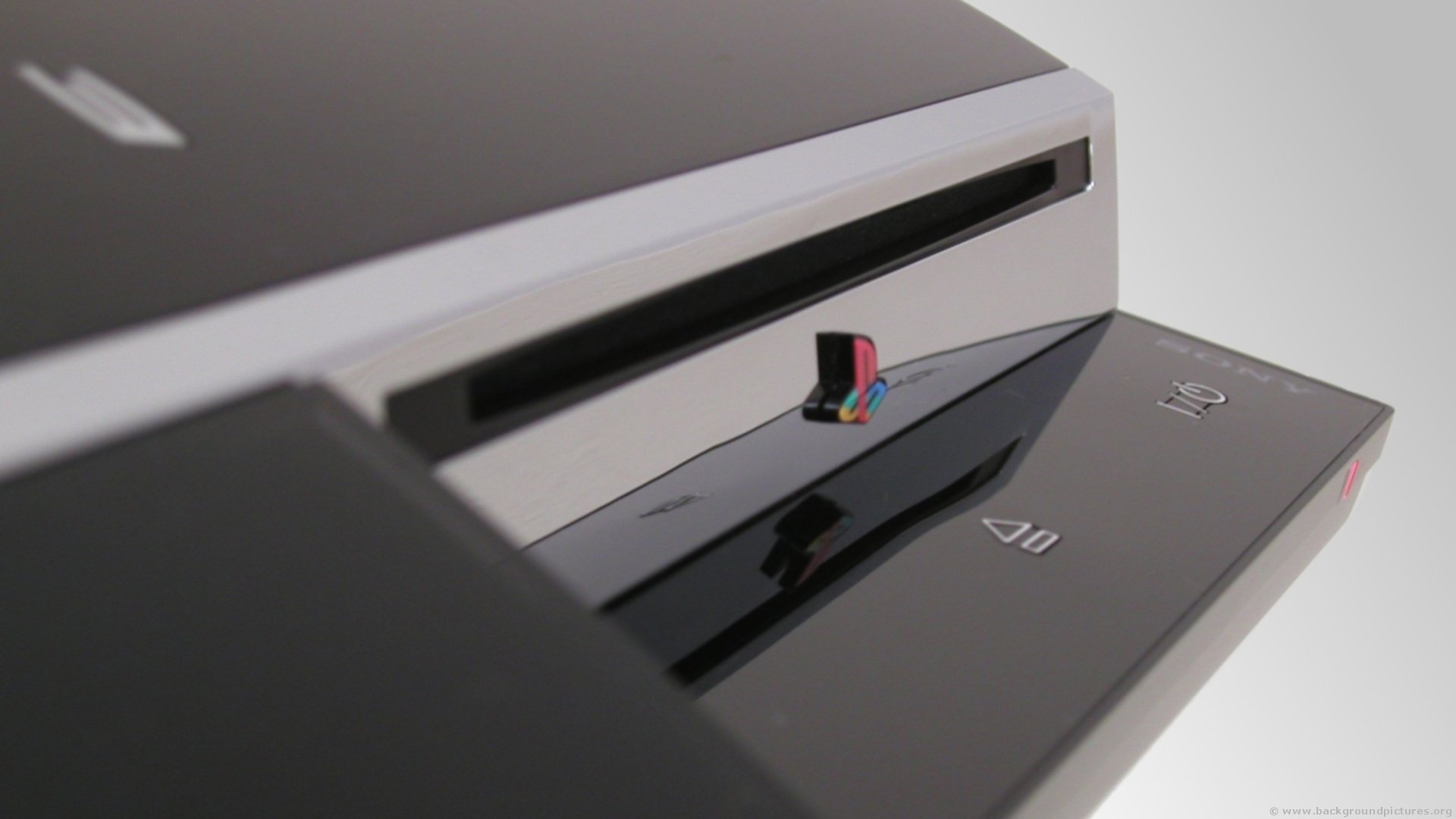 The Playstation Blog reports that a new Firmware is due to hit your machines soon. The notice states that this is to bring stability to some PS3 titles. One has to wonder if maybe all the reported problems with GTA IV may not have been fixed by their patch? If this fixes any remaining issues, happy gaming to GTA IV fans!

I just wanted to give everyone a quick heads up that a PS3 firmware update (v2.35) will be released shortly. This is a relatively minor update to improve stability of some PS3 titles.