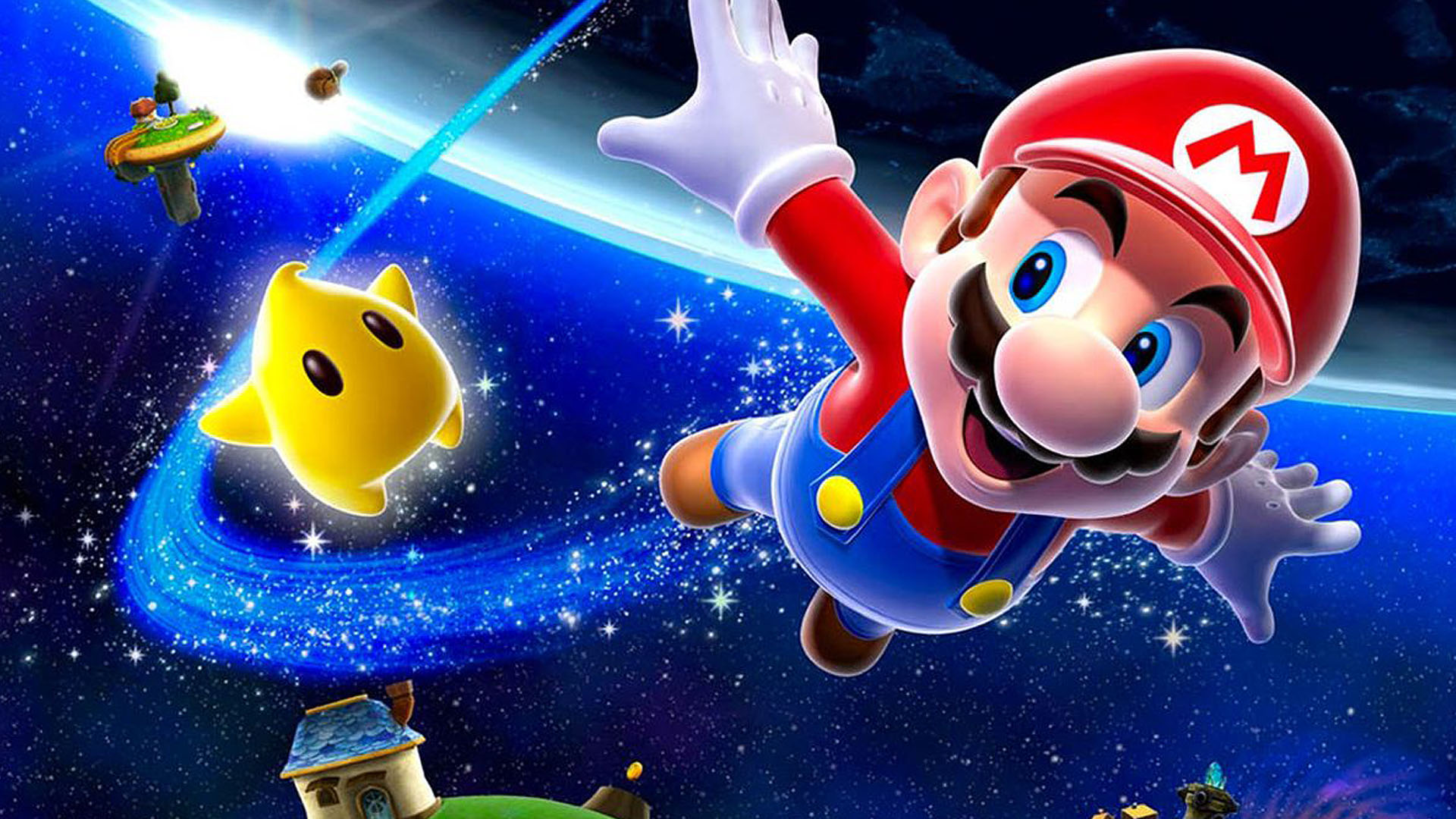 In a recent Famitsu interview, Nintendo’s Shigeru Miyamoto unveiled the company’s big plans for the year of 2008.

While the interview mainly focused on his plans for Wii Fit, the most interesting part was the mention of a possibly Super Mario Galaxy sequel and a new Legend of Zelda title for the Wii.

“Nintendo’s Shigeru Miyamoto is interviewed in the latest issue of Famitsu. While the interview, which was done to commemorate the magazine reaching issue number 1000, is mostly reflection, Miyamoto did give a few hints on future plans.”

“First, the Balance Wii Board, the peripheral that’s included with Wii Fit. The magazine noted that Wii Fit has been quite the success story for Nintendo so far. To this, Miyamoto responded that if the game sees success overseas as well, Nintendo may end up releasing separate titles that make use of the peripheral.”

“The magazine also asked Miyamoto the inevitable question about sequels, and he gave the expected answer. In case you have to hear to to believe it, Miyamoto is indeed interested in making a Super Mario Galaxy sequel. He’s also thinking about the next Zelda title.”