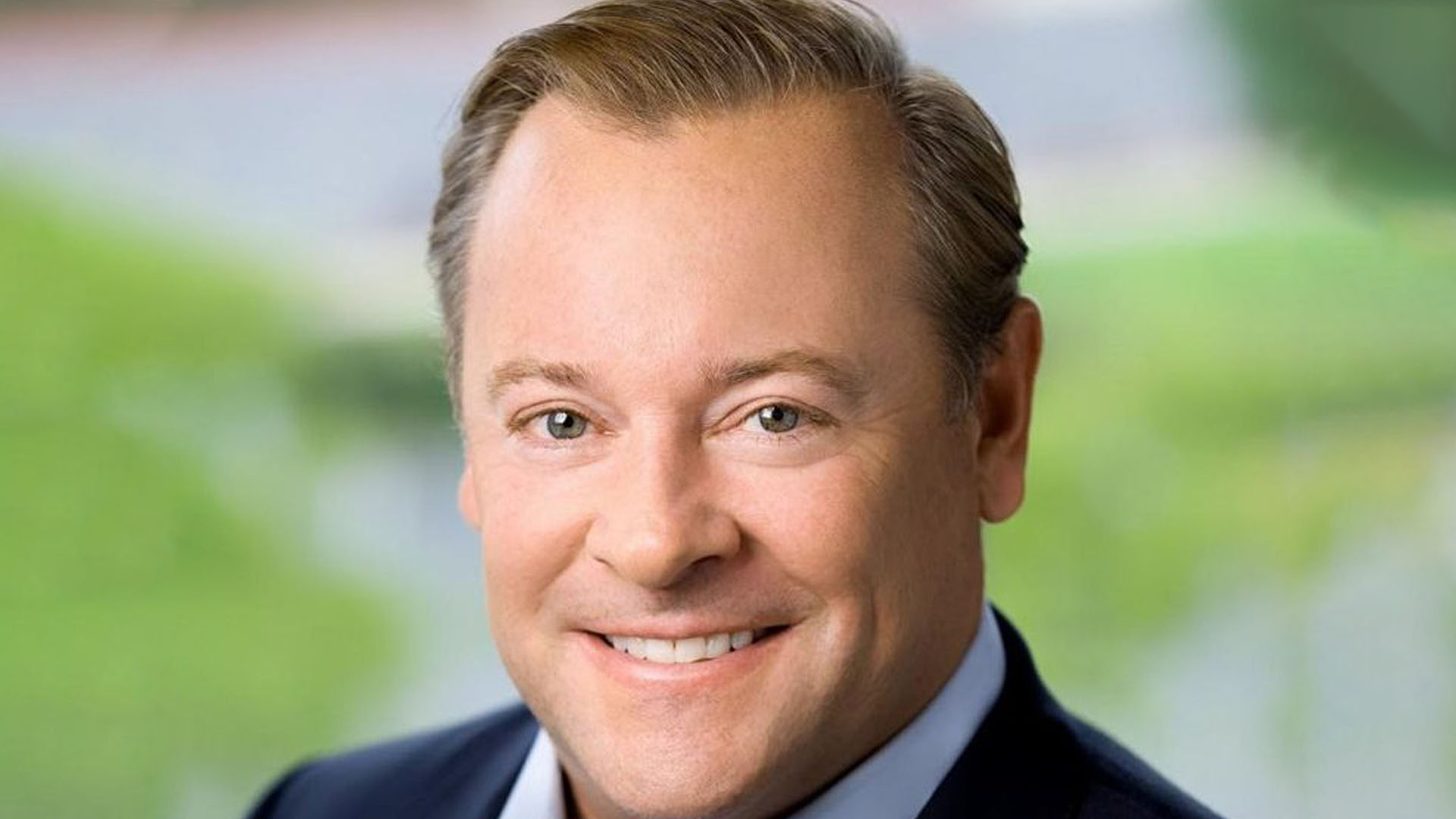 Sony has responded to the latest NPD numbers, and says that (according to these figures) the PlayStation 3 has had a year-over-year growth of over 98%.

“Our sales momentum continues to defy what is traditionally a sluggish sales month. PS3 continued the strong momentum with a year-over-year sales growth of over 98%.”

PLAYSTATION®3 (PS3™) continued the strong momentum with 257,120 units sold in March. (according to NPD March 2008 sales data). This represents a year-over-year sales growth of over 98%. More than 1.9 million software units were sold for PS3 in March, representing a year-over-year growth of 139.2%.

The Season of Monster Titles Has Begun: The April releases of Gran Turismo 5 Prologue and Grand Theft Auto IV kick off the waterfall of blockbusters coming to PS3 this year, including the exclusive titles Metal Gear Solid 4: Guns of the Patriots, LittleBigPlanet, Resistance 2 and SOCOM: Confrontation to name a few. These mega hits combined with enthusiasm for Blu-ray promise to further drive PS3 sales throughout 2008.

PLAYSTATION®Network Continues to Thrive: In North America, there are over than 3.7 million registered PLAYSTATION Network accounts and more than 67 million pieces of content have been downloaded from PLAYSTATION Store to date.

PSP® (PlayStation®Portable) continued to boast strong sales with 297,011 PSP hardware units sold in March, up 22.1% over the previous month and representing a sales increase of 65% growth year-over-year. Sales were fueled by the of recent exclusive blockbuster releases of God of War: Chains of Olympus and Crisis Core: Final Fantasy VII, the two best-selling handheld games in the month of March.

PlayStation®2 (PS2) also had an excellent month in March with hardware unit sales reaching 216,485 units. The PLAYSTATION exclusive hit title MLB® 08 THE SHOW™ debuted as the top-selling title for PS2 in March.

“Our sales momentum continues to defy what is traditionally a sluggish sales month. PS3 continued the strong momentum with a year-over-year sales growth of over 98%. It is proof that, in these economically challenging times, consumers recognize the long-term value of our platforms and the tremendous heritage of our brand in delivering the best entertainment experience. PSP expanded the portable market with more than 297,011 in hardware sales this month, driven by the monster releases of the two best-selling handheld games in March, God of War: Chains of Olympus and Crisis Core: Final Fantasy VII. This further proves the trend that 2008 is the year for PlayStation.”