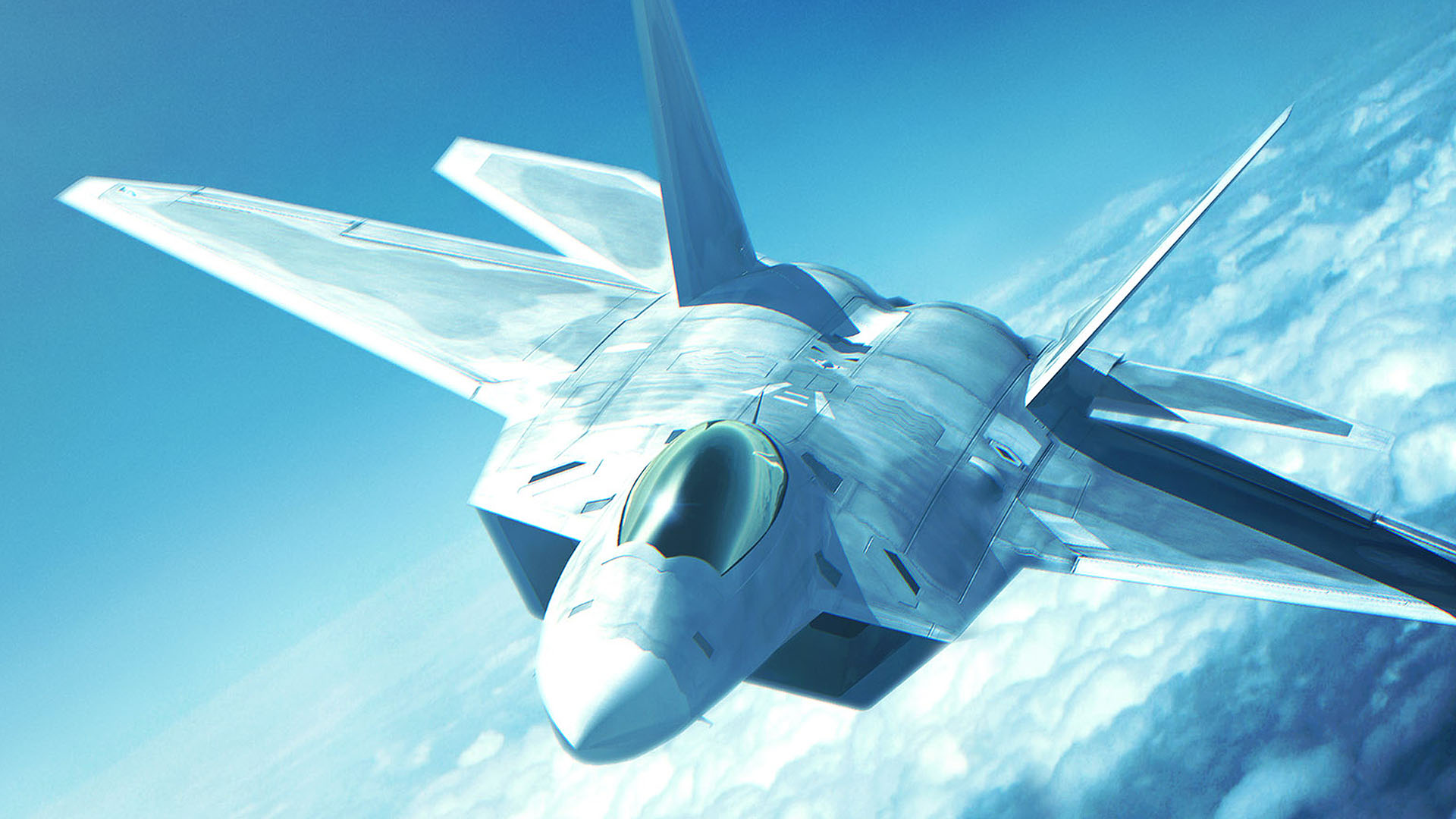 Nacmo Bandai has announced that their popular Ace Combat series has sold an impressive 10 million units worldwide since the release of the first title.

The series started out on Sony’s PS1 back in 1995, and has since spawned a significant number of sequels across four different platforms.  Ace Combat 6 was the latest installment to be released, exclusive to the Xbox 360.

Santa Clara, Calif., (April 16, 2008) – Leading video games developer and publisher NAMCO BANDAI Games America Inc. announced today that the Ace Combat® series has surpassed 10 million units sold worldwide, and that Ace Combat 5: The Unsung War for the PlayStation®2 computer entertainment system has surpassed one million units sold in North America. Fueled by consistently entertaining and accessible gameplay as well as cutting-edge graphics, the series has remained a critical and commercial smash hit since its introduction in 1995.

Debuting in North America with Air Combat for the PS one™ game console, the Ace Combat series spans nine releases across five platforms. The latest game in the Ace Combat series, Ace Combat 6: Fires of Liberation™, was released for the Xbox 360® video game and entertainment system from Microsoft in October 2007. Featuring photorealistic HD graphics and online play via the Xbox LIVE® online entertainment network, the game introduced the franchise to an all-new generation of players while redefining the boundaries of the flight-action genre for longtime fans.

“For more than a decade, the Ace Combat series has delighted gamers around the globe with its incredible depictions of aerial warfare and undeniably fun gameplay,” said Todd Thorson, Director of Marketing and Public Relations with NAMCO BANDAI Games America, Inc. “This remarkable sales accomplishment is a testament to the series’ consistently high quality, enduring appeal to a worldwide audience and incredibly passionate fans.”
Ace Combat 6 is currently available in stores for Xbox 360 for a suggested retail price of $59.99. For more information on the Ace Combat series and to download a commemorative PC wallpaper, please visit www.acecombatsix.com or www.namcobandaigames.com.