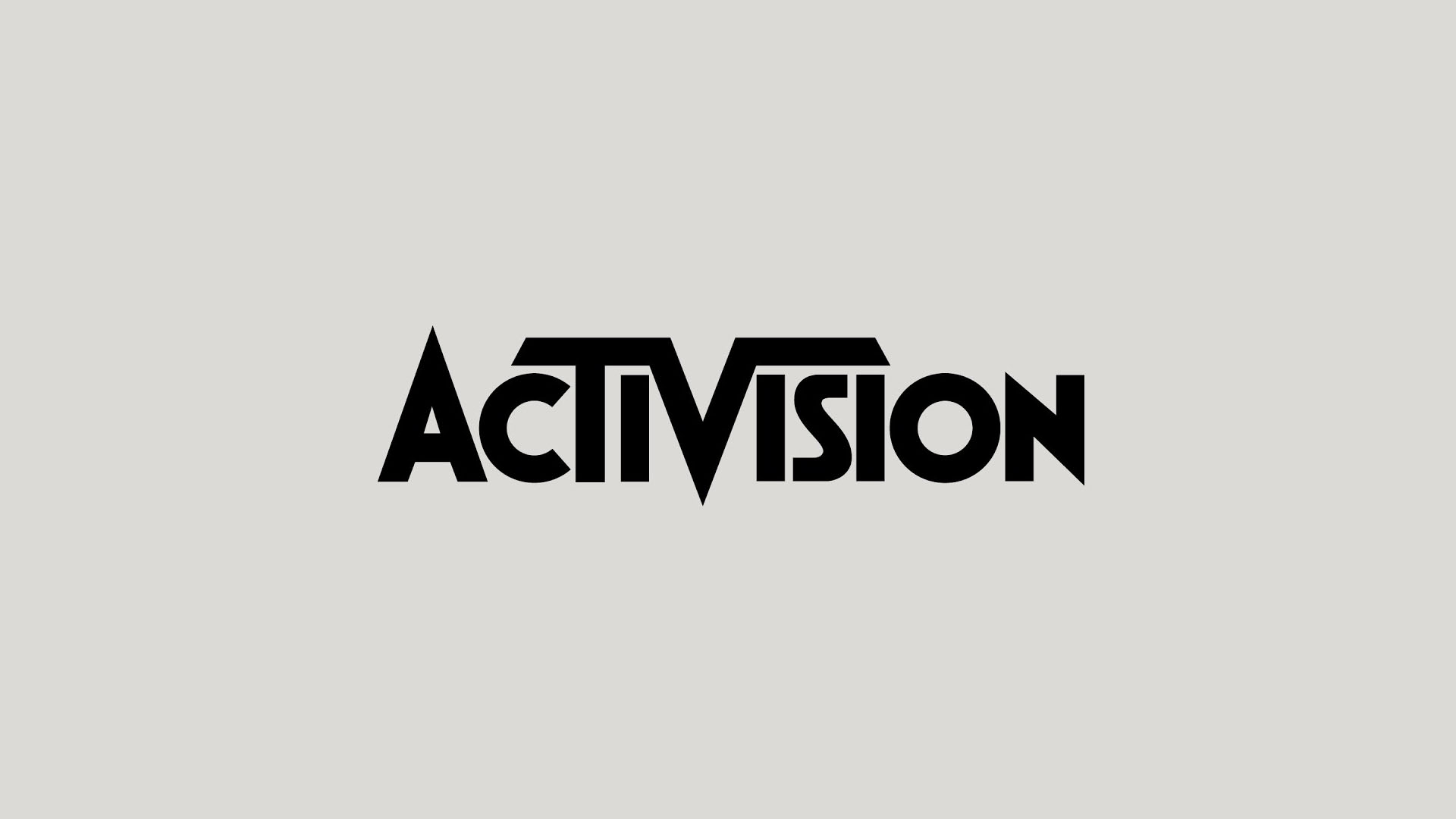 Activision today confirmed that it is closing its development studio in Foster City, affecting 45 employees.

“Activision is closing its Foster City development studio which had less than 45 employees,” an Activision spokesperson told GamesIndustry.biz.

“We are currently making efforts to find opportunities for all employees at other Activision studios.”

The studio has previously worked on the PlayStation 3 version of Enemy Terriroty: Quake Wars and was founded in 1994 as Z-Axis, and acquired by Activision in 2002.