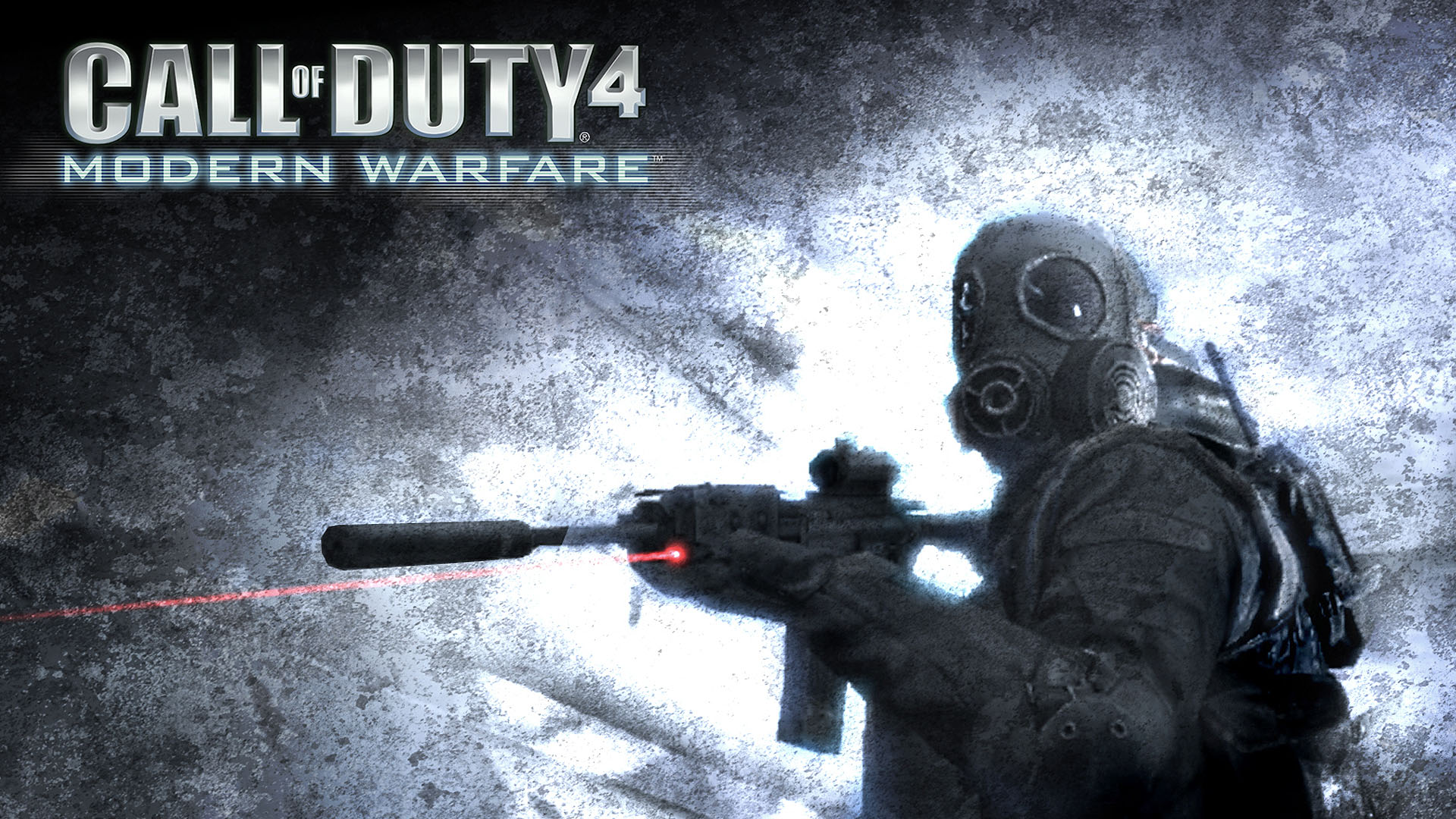 The latest NPD figures revealed that Infinity Ward’s Call of Duty 4 has sold a mind-blowing 9 million units across the three platforms (PS3, 360, PC) since its release. And if that’s not enough, the April 4th Variety Map Pack has already been downloaded over 1 million times.

But wait, there’s more! The numbers also show that more than 30 million sessions of the game have been played on Xbox LIVE, which roughly equals to 30 million hours of gameplay.