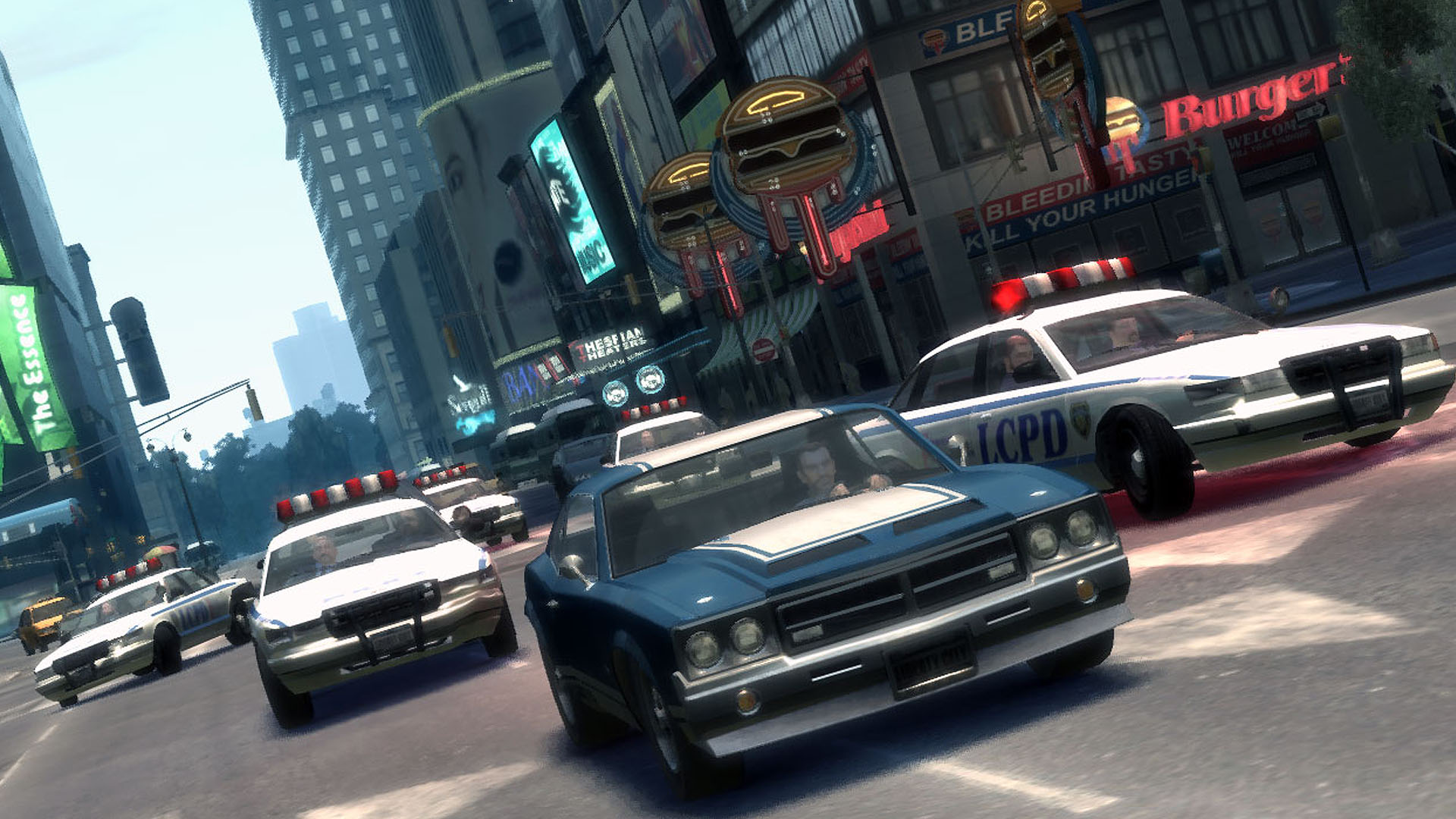 During a recent Take-Two shareholders’ meeting, the company announced that GTA IV is “in production and en route to retailers.”

Variety reports that they are expecting the game to generate a whopping USD $400 million, selling more than six million copies in the US alone.

This could very well be the biggest game release the world has seen in many years.