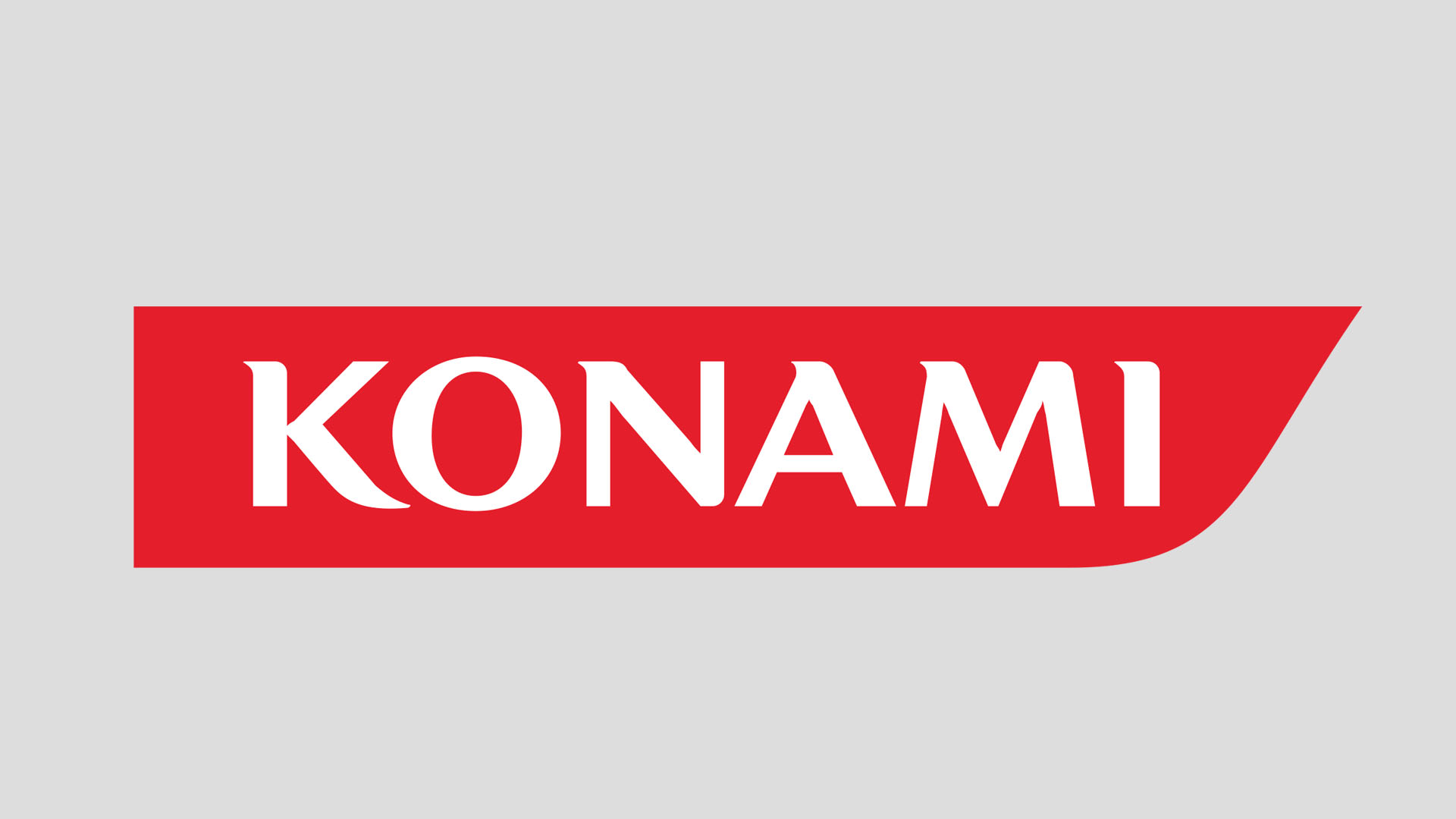 Critter Round-Up (Saku Saku Animal Panic in Japan) is a similar to Zoo Tycoon in concept, and has been re-named for North America.

The next two titles are Crescendo and Fresco Beach, the first being described as a “musical experience fused with quick, frantic action of classic arcade action.” Fresco Beach is apparently a sandcastle building sim of sorts.

Expect more information on these in the next couple of months.

Developed by Los Angeles, CA-based Epicenter Studios, Critter Round-Up is a puzzle game for up to four players. Players are challenged with building fences to separate different critter species into their own area, while avoiding predators and other mischievous animals attempting to stop you from rounding them up. Players can corral exotic critters from five environments encompassing 50 levels, with gameplay modes including a co-op Adventure Mode as well as special co-op challenges for up to four players. Theres also a Marathon Mode that supports up to four layers on a nearly infinite number of levels, as well as a collection of Critter Games, an entertaining selection of mini games such as Snowball Soccer and Predator Rampage.

Critter Round-Up is the first of several planned Wiiware titles to be distributed by Konami Digital Entertainment, Inc. Future planned releases include Crescendo (working title), a musical experience fused with quick, frantic action of classic arcade action, and Fresco Beach (working title), a game where players create their own sandcastles and maintain their structure amidst the dangers of the beach.

Critter Round-Up is rated E for Everyone by the ESRB.

symbol KNM. Details of the products published by Konami can be found at www.konami.com.

Nintendo DS is a trademark of Nintendo.