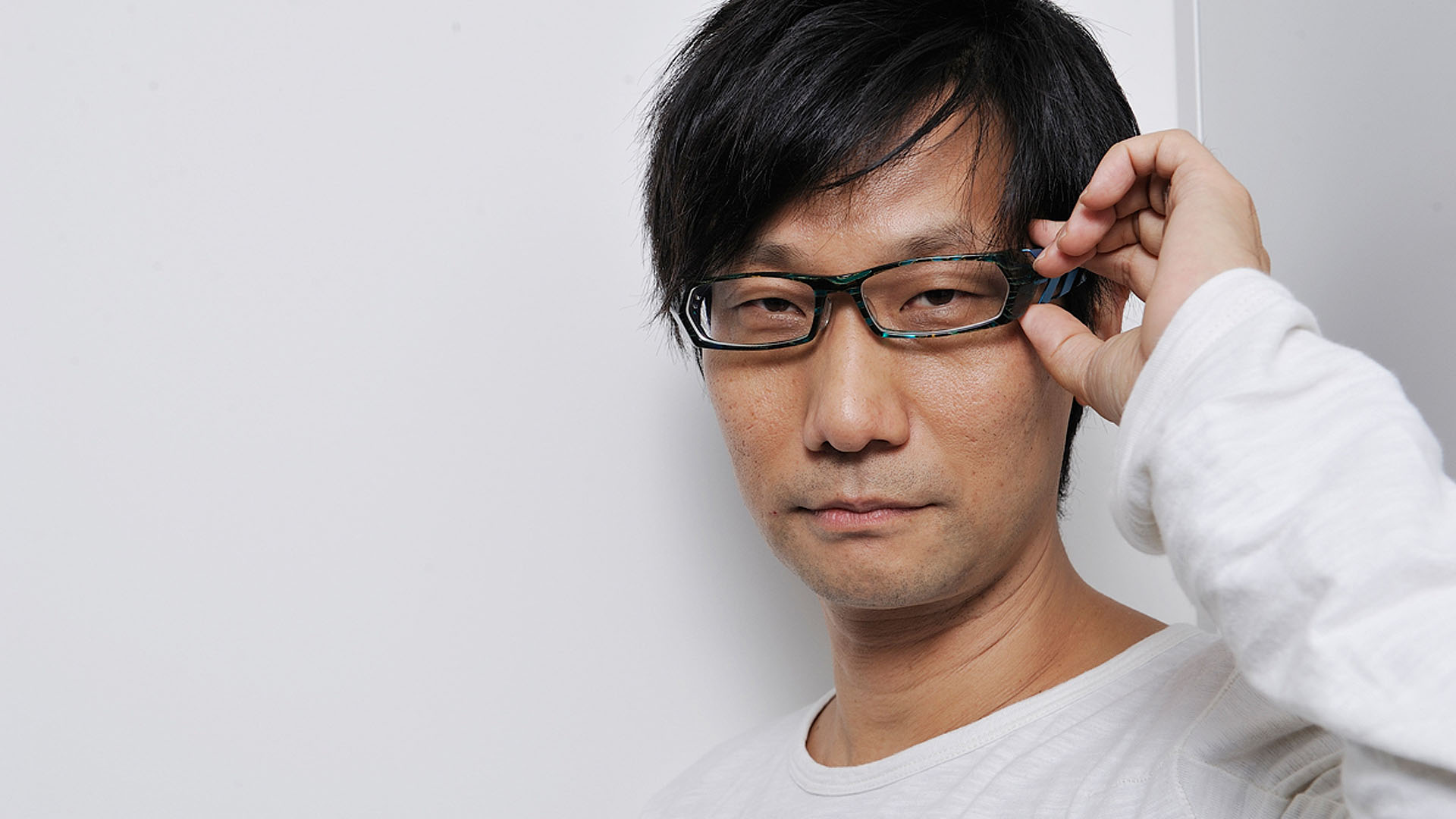 Hideo Kojima isn’t entirely satisfied with what he has achieved with Metal Gear Solid 4, it seems. In the latest issue of Edge Magazine, he expresses his disappointment with the highly anticipated PS3 exclusive.

Game-wise, it’s pretty close to the original vision: you sneak into the battlefield and can choose whether to do a stealth game or interfere with the battle more directly.

But the graphic, side things like motion-blending and the size of the map, totally was not accomplished to my original vision – to my satisfaction.
When we first showed the game engine at TGS, the staff were really proud and happy. PS3 was a dream machine, y’know, and we were going to work on this and that – and we had so many ideas.
But when we actually started developing the game, we realized there were a lot of restrictions and so it turned out how you see it today.

The original vision was to go ten steps further, the reality was just one step, which isn’t to say we didn’t progress.
According to the article, the team overestimated the capabilities of Sony’s PlayStation 3.
I remember saying three years ago that we wanted to create something revolutionary, but in reality we couldn’t really do that because of the CPU.
We’re using the Cell engine to its limit., actually. Please don’t get me wrong, I’m not criticizing the PS3 machine, it’s just that we weren’t really aware of what the full-spec PS3 offered – we were creating something we couldn’t entirely see.

The guy is perhaps a bit too harsh on himself, and he is known to be a perfectionist. Either way, the game is going to sell bucket loads.