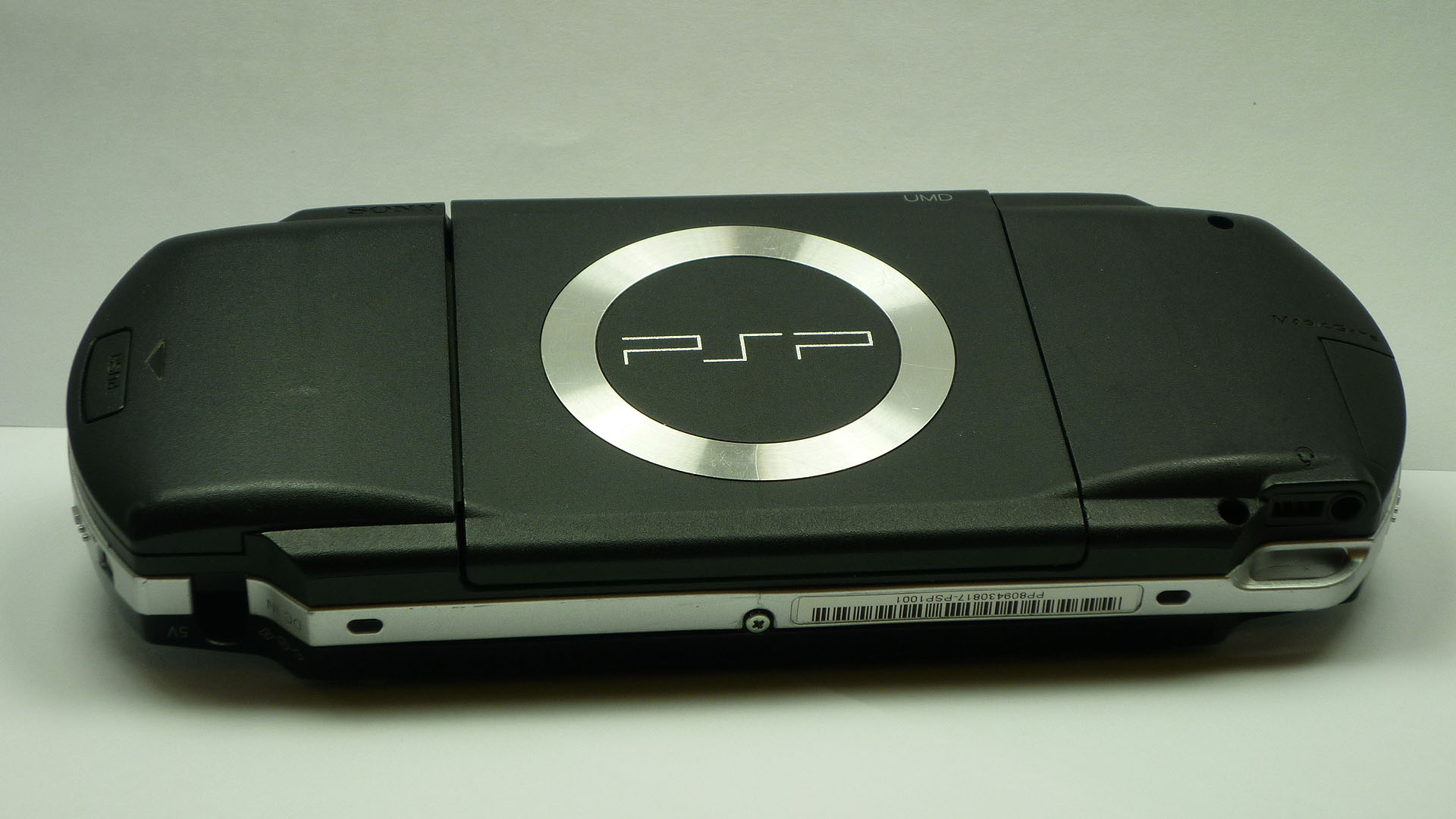 2008 has been a fantastic year for the PSP, as it has been outselling both the DS and the Wii week after week, moving hundreds of thousands of units.

Now, according to various sources, the handheld is getting dangerously close to the 9 million mark in the land of the rising sun. While the DS has sold more (with over 20 million), it seems that the PSP has only just embarked on its journey to take over Japan.