Skip to content
Akayuki Archives
UT3 On Xbox 360 Gets Mods 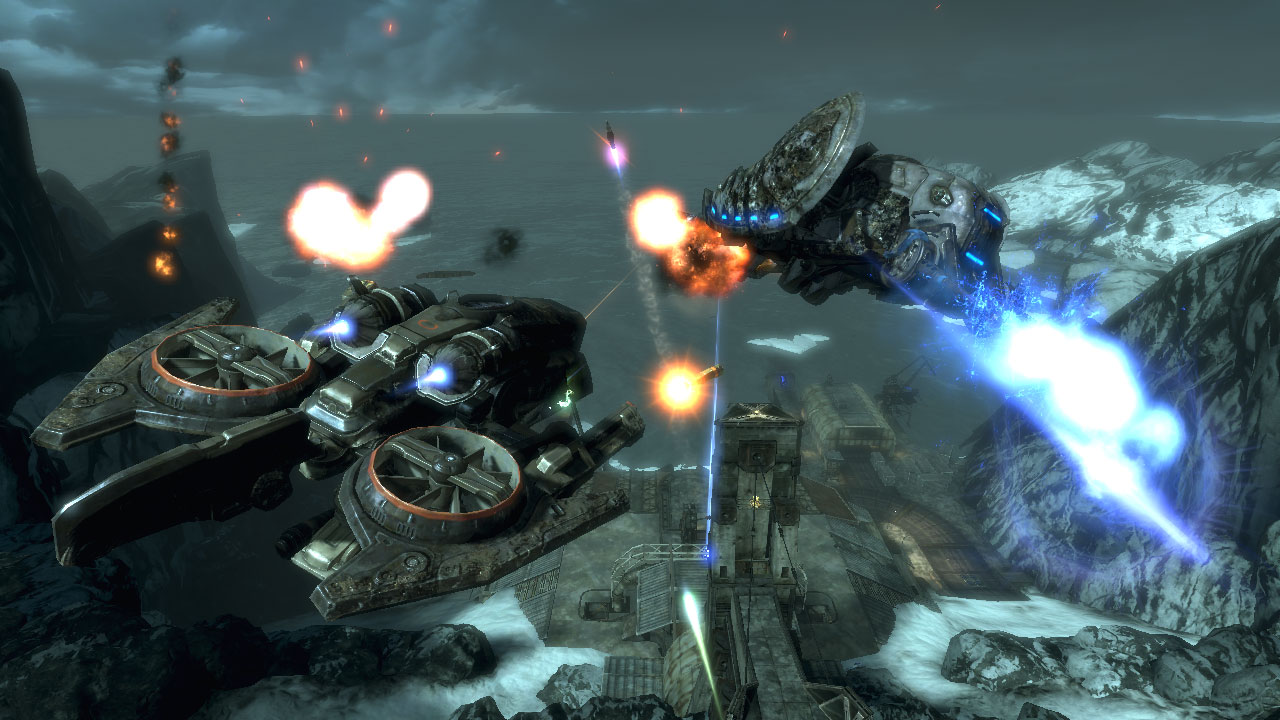 In a recent interview with OXM, Epic Games’ president Mark Rein confirmed that the Xbox 360 version of Unreal Tournament 3 will indeed be compatible with mods.

We know some of these great mods are going to play a role on Xbox 360, even if we have to get some people and bring them over ourselves,” he said. “We’ll figure it out.

He also mentioned that it is unlikely that user exchanged mods will be included in the game.