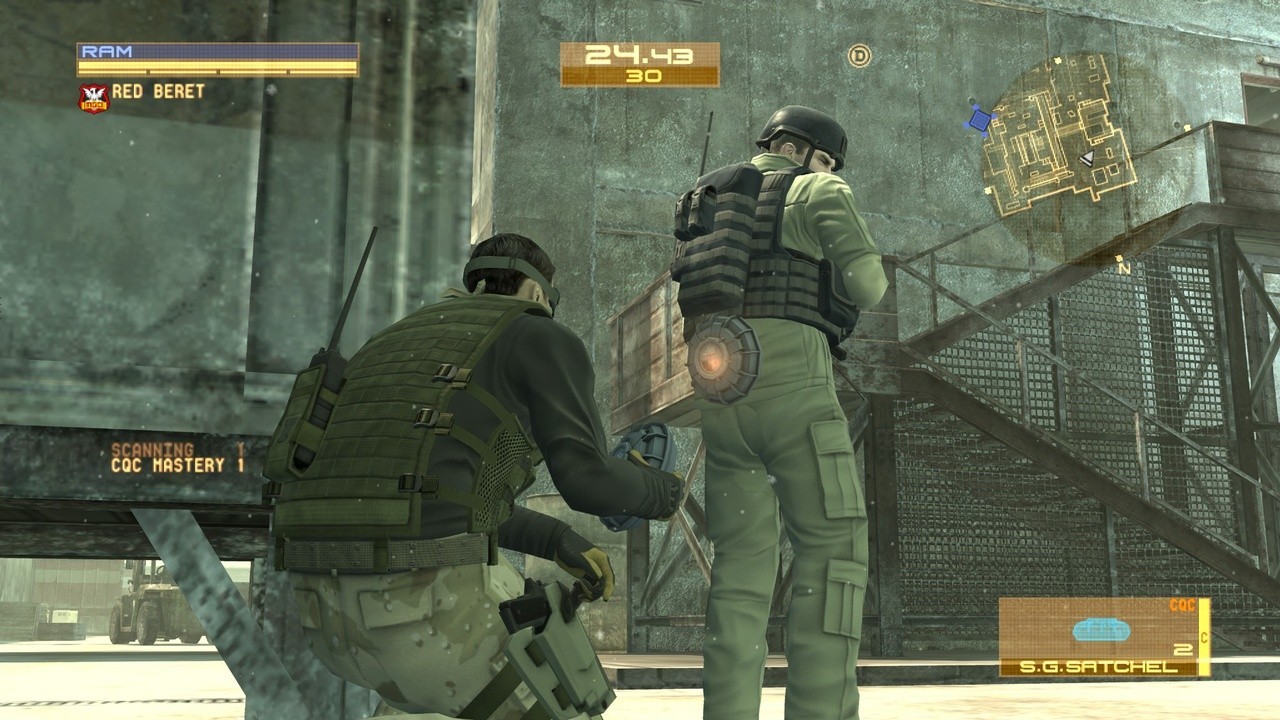 It seems a lot of people are really excited about the new Metal Gear games. So much, in fact, that the incoming traffic has caused the beta for Metal Gear Online to be delayed to an unspecified date.

“On the eve of its debut, the Metal Gear Online US public beta has gone AWOL. More accurately, Konami has announced that the beta has been delayed due to “extraordinary levels of traffic from all around the globe” causing service problems.”

Konami has stated that more information regarding this event will be available tomorrow.