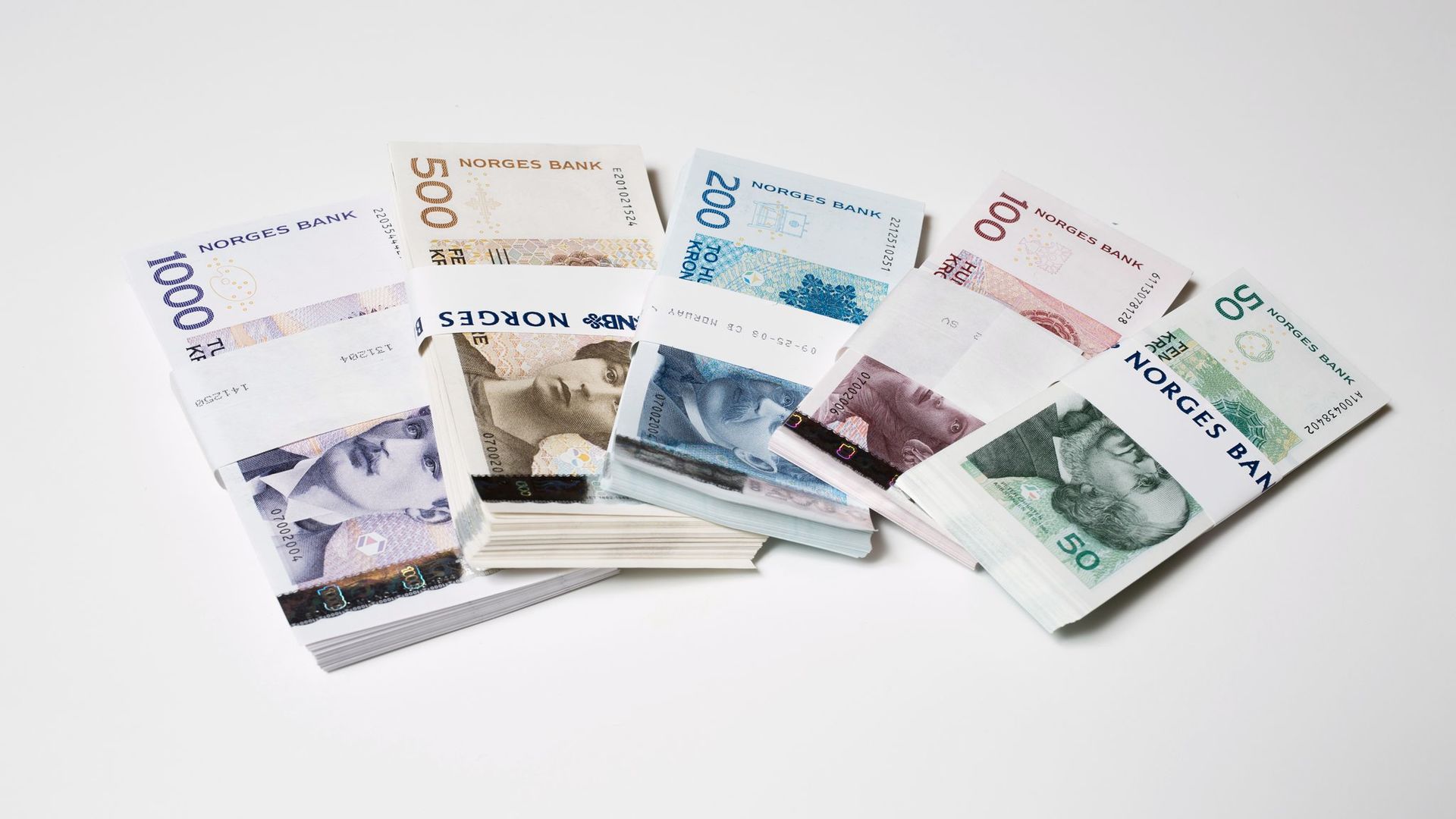 An analyst has raised his 2008 estimates for the Nintendo Wii and PlayStation 3 hardware sales, in addition to his software growth expectations.

Colin Sebastian and Lazard Capital Markets raised the 2008 US Wii sales estimations from 6.5 million to 8.5 million, with PS3 sales from 4.5 million to 4.7 million.

He added that growth could slow in the coming years.

“At this point, we continue to expect low single digit software sales growth in 2009 and 2010 for traditional console, handheld and PC game sales.”