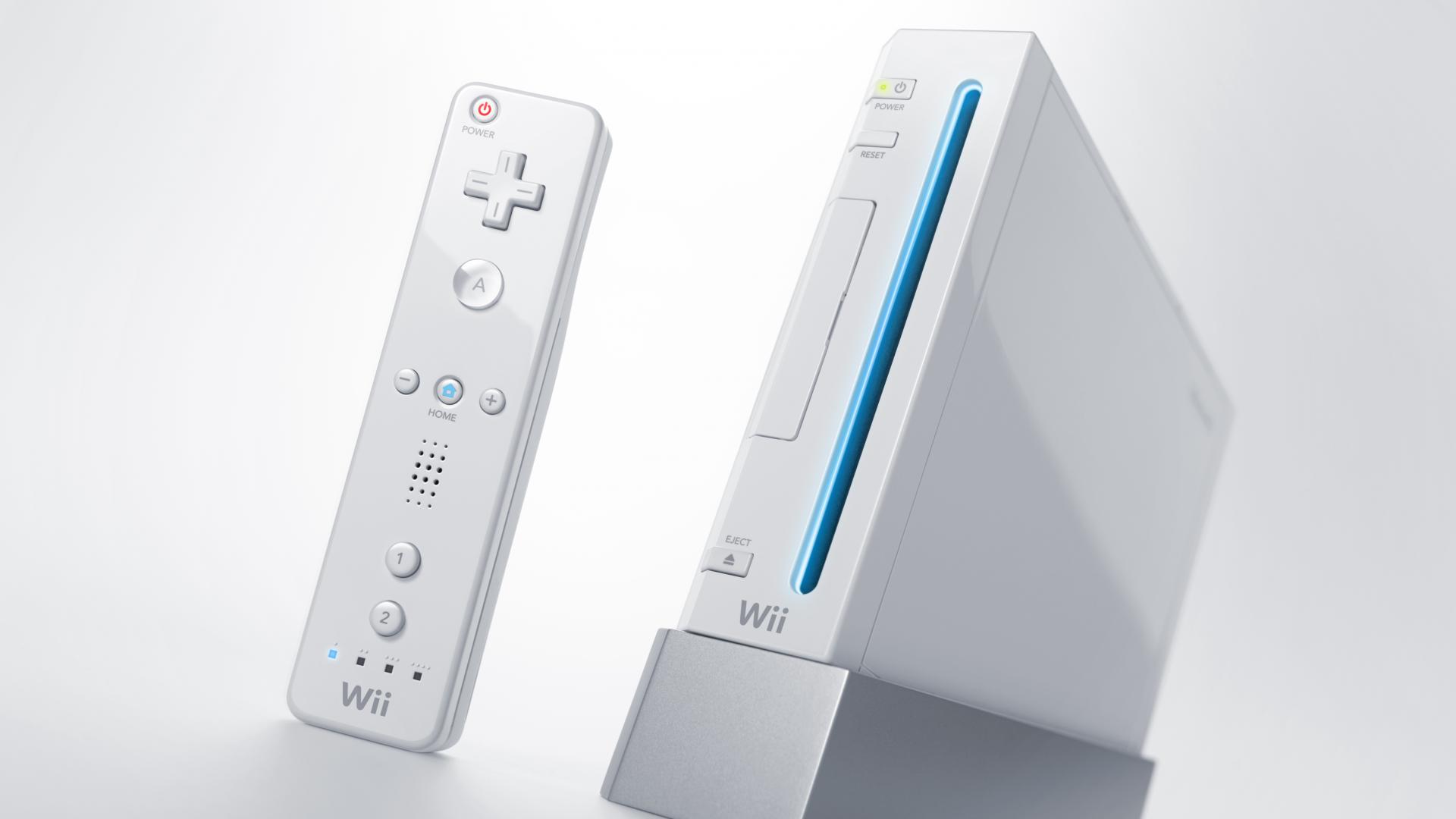 According to WSBT.com, analysts now predict that the Nintendo Wii will have moved over 26 million units before the financial year ends.

If we are to believe the current estimations, the console has already sold well over 23 million, with Nintendo’s official numbers revealing that it sold 18.5 million consoles in fiscal 2007.

If the Wii achieves this, it will break all previous records by any console in history.