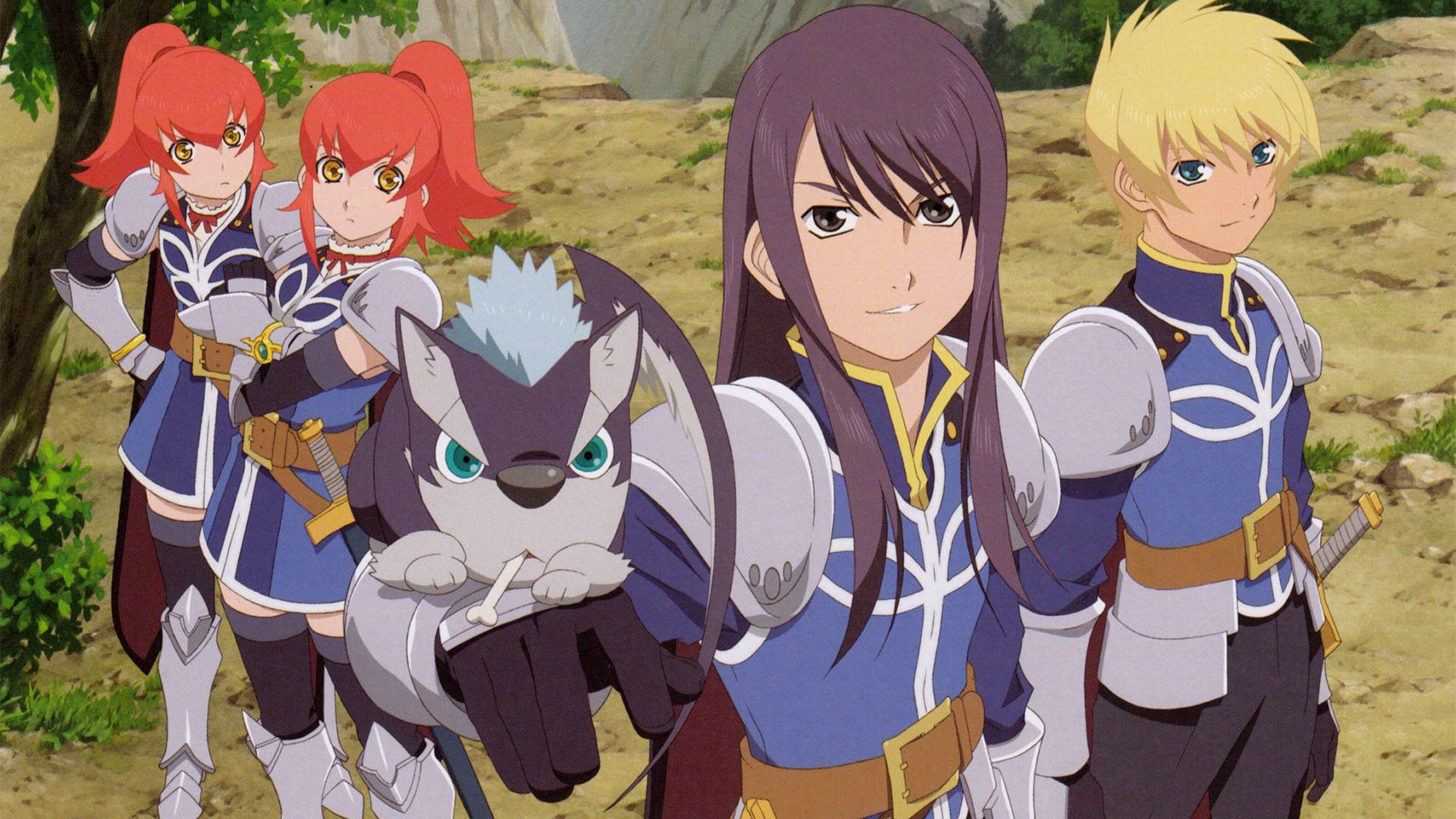 Namco Bandai has revealed that the theme song in the North American and Japanese versions of Tales of Vesperia will be an original recording by chart-topping Japanese pop star BONNIE PINK.

This is also the first time in the RPG series’ 10 year history that the same artist will provide the theme song performed in both English and Japanese.

The song, “Ring A Bell,” is now available as a single worldwide on the iTunes Store.

SANTA CLARA, Calif., (April 16, 2008) – NAMCO BANDAI Games America Inc. today announced that an original recording by chart-topping Japanese pop star BONNIE PINK will be the theme song in the North American and Japanese versions of the upcoming Tales of Vesperia for the Xbox 360 video game and entertainment system from Microsoft. For the first time in the role-playing series’ 10 year history, the same artist will be providing a theme song performed in both in English and Japanese. The song, “Ring A Bell,” is now available as a single worldwide on the iTunes Store (www.itunes.com).

The bilingual BONNIE PINK has been a mainstay on the Japanese pop charts since her debut in 1995. In 2006, she released “Every Single Day – Complete BONNIE PINK 1995-2006,” one of the year’s most successful albums which debuted at #2 on the Japanese sales charts and has sold more than 700,000 units to date. Her latest album, “Thinking Out Loud,” debuted at #4 and has since been certified Gold. One of the most recognizable entertainers in Japan, BONNIE PINK is also an accomplished actress.

Highlighting the 10th anniversary of the Tales series in North America, Tales of Vesperia will be the first game in the series to be released simultaneously in North America and Japan. Launching the role-playing genre to new heights of interactive storytelling and captivating gameplay, the game features a strategic and fast paced real-time battle system, incredible “living anime” graphics and original character designs by artistic visionary Kosuke Fujishima (Ah! My Goddess, Sakura Taisen),