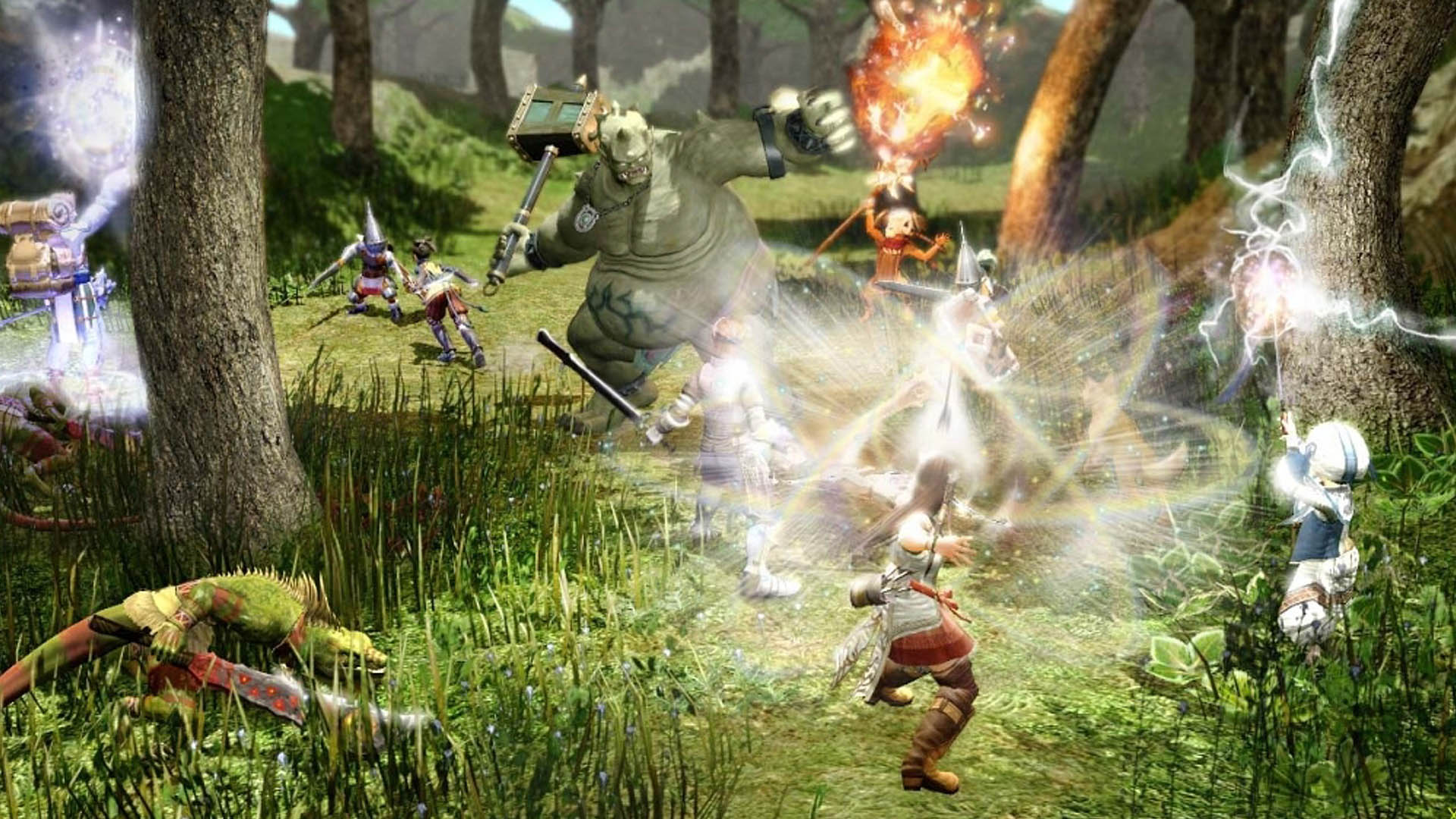 Yes! More Square-Enix news! For the second day in a row, Square has launched another website for some of it’s upcoming games. This time it’s for the upcoming Xbox 360 action RPG Infinite Undiscovery.

Once again, the site is in Japanese, but the menu is in English so it’s fairly straight forward. The Character, System and Battle pages have quite a handful of nice screen shots if you want a better glimpse at what the game will look like. The background music selection is also really nice.