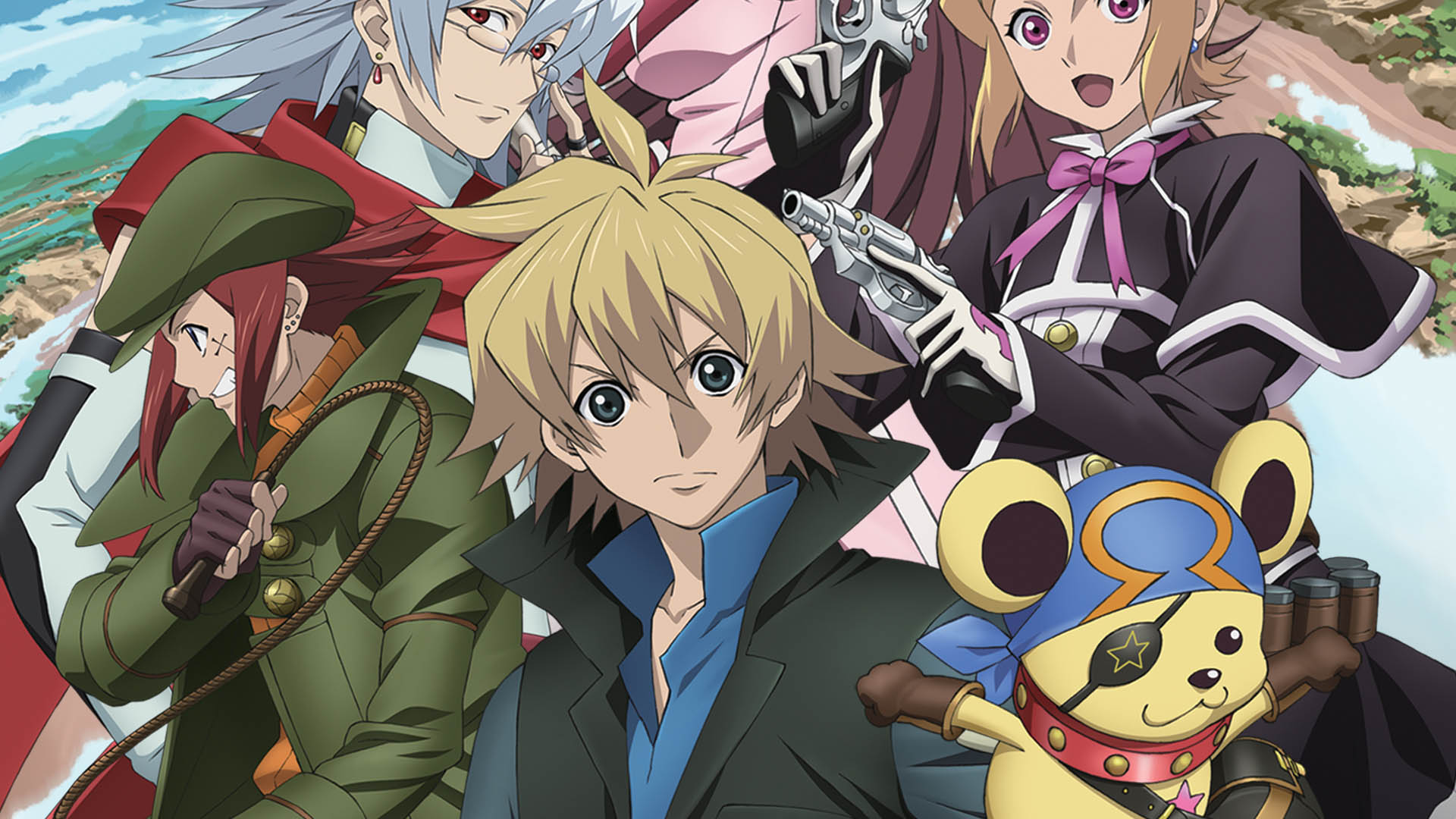 World Destruction will be getting an accompanying anime series and manga this summer to go along with the launch of the DS game, Anime News Network reports. The anime will be produced by animation powerhouse Production I.G., and the main characters will be voiced by some big names in the Japanese voice acting arena such as Maaya Sakamoto (Aeris from Advent Children) and Mamoru Miyano (Light from Death Note).

Taking into consideration the caliber of the talent behind both the game and the anime, I would expect World Destruction to be a top notch franchise.