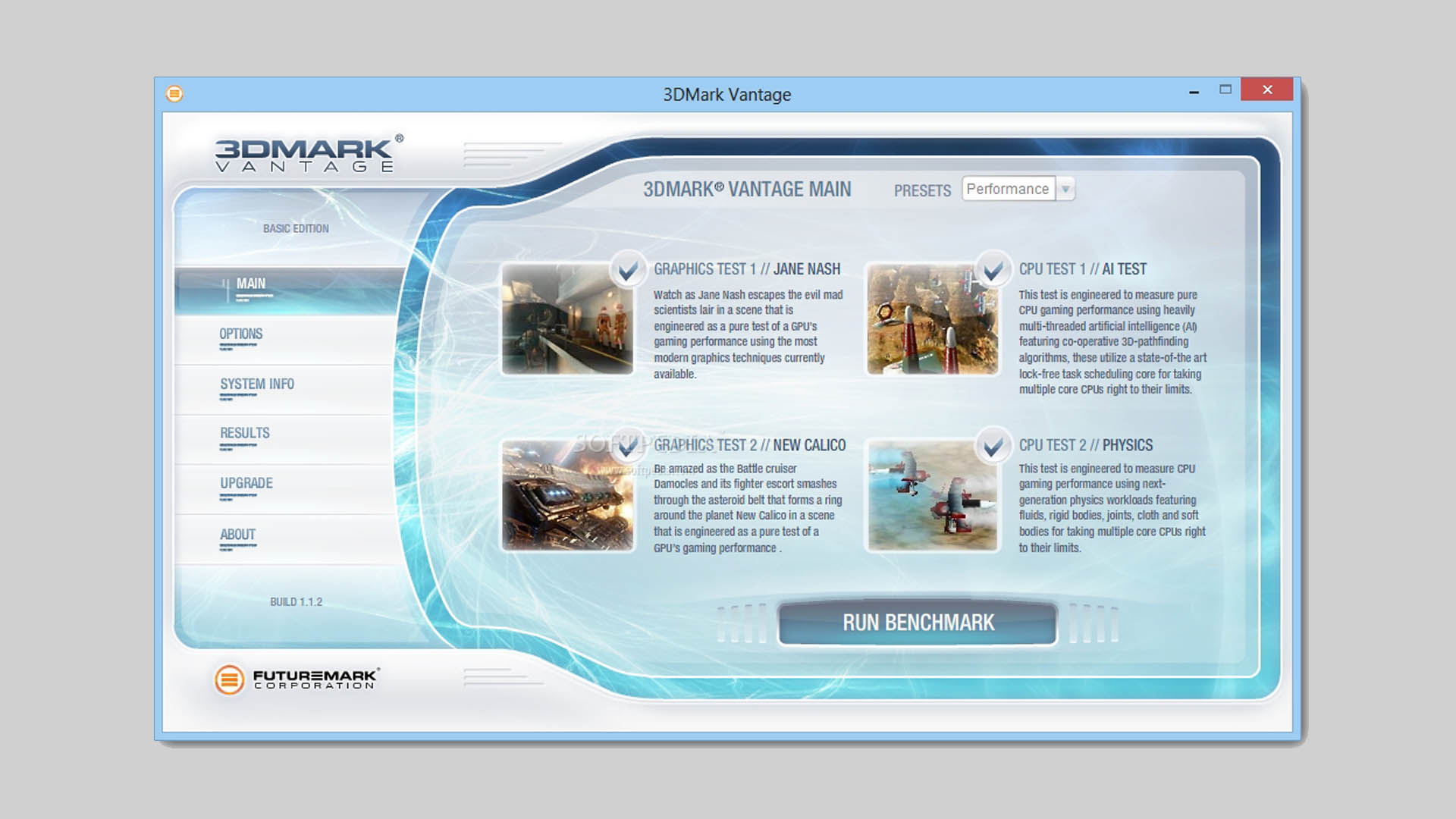 Futuremark has announced that 3DMark Vantage has gone gold, and that it will officially launch on Monday, 28th of April 2008. Downloads will be made available at 13:00 GMT.

If you’re not aware of what exactly this is, 3DMark is a computer benchmark by Futuremark (formerly MadOnion) to determine the DirectX performance of graphics cards.

Hit the jump to check out the minimum and recommended system requirements.