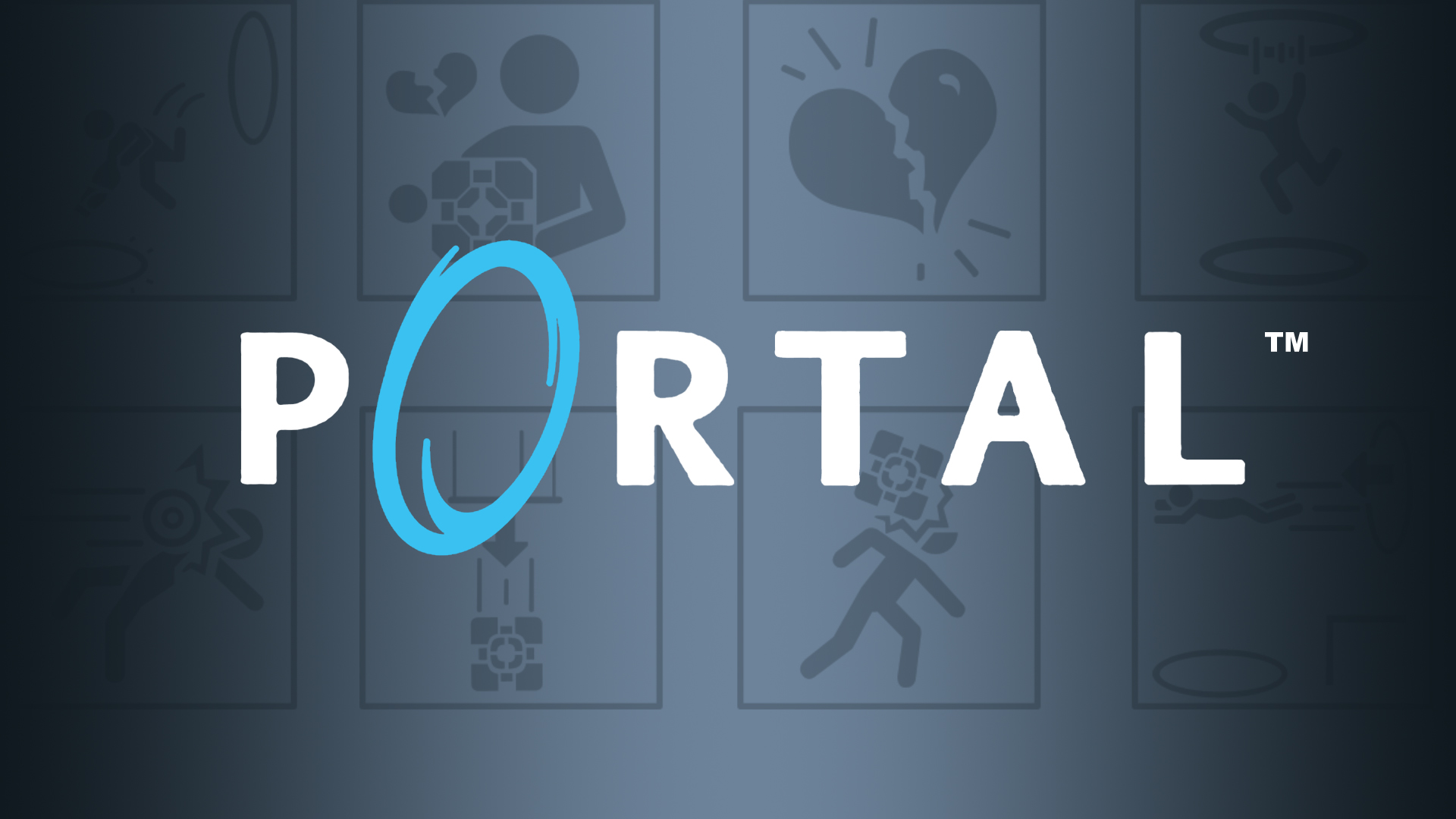 According to GamesIndustry BIZ, Valve talked to Microsoft about selling its critically acclaimed title Portal on their Xbox Live Arcade service, but due to file size limitations and other issues the proposal was rejected.

“We’d love to do that. Right now it’s something we’d love to do. I’d love to sell Portal on Xbox live. But the platform holders aren’t doing that right now. There’s a size limit and all kinds of other things.”

“We’ve asked them, we said we were open to it. So it’s a decision for the platform holder and how they want to make the games available and how much bandwidth they want to allow. It always happens once it’s been proven and I think it’s been proven now on Steam, so I’m sure it’ll migrate back to the consoles just like everything else does.”

Guess we’ll have to wait and see! Fingers crossed.