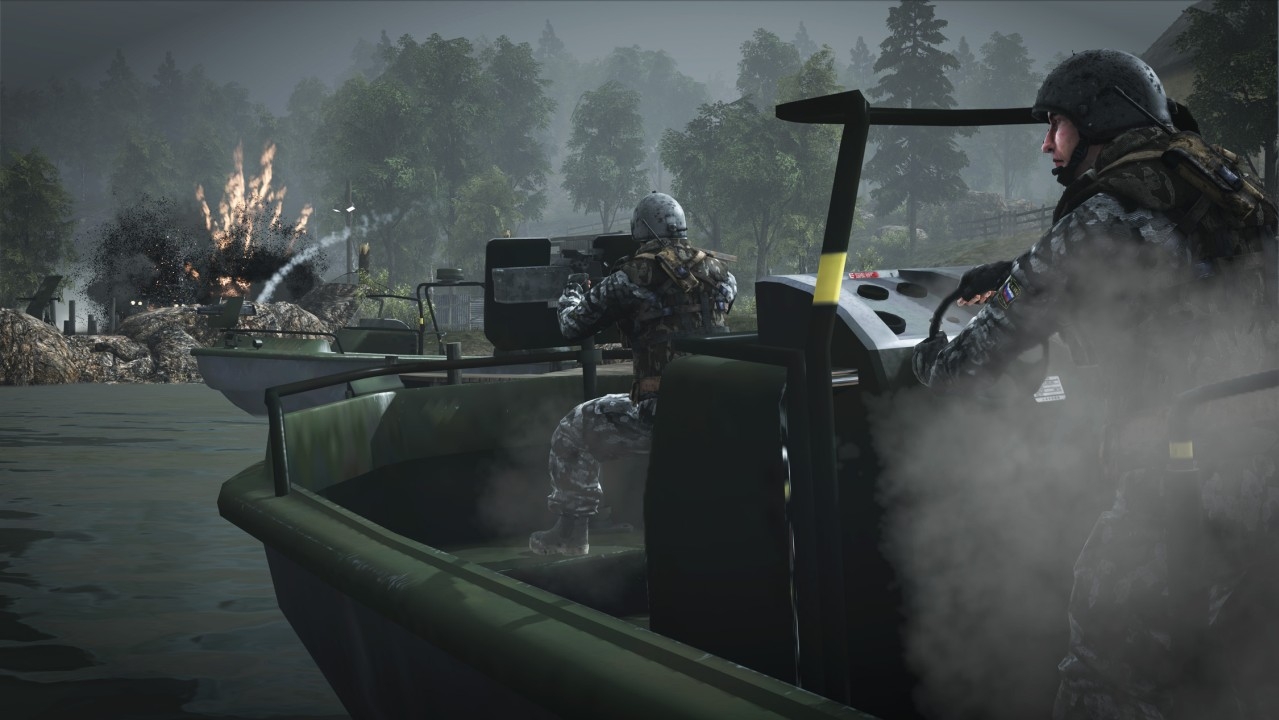 EA has announced that they are going to be releasing a new multiplayer Conquest mode that will be available for download when Battlefield: Bad Company releases.  Perhaps EA is trying to let everyone know they are sorry for their previous attempts at going with the pay for upgrade route. Either way, free is good!

Long time fans of franchise are familiar with Conquest mode, kill the other team and reduce their tickets.  Previously not scheduled for release, perhaps a pay to play item they were previously going to sell off?  Either way, for those who play BF2, this will bring the familiar feel of the PC to the console.  This was already an enticing addition to my console lineup of games. Now this is making it harder and harder for me to wait.