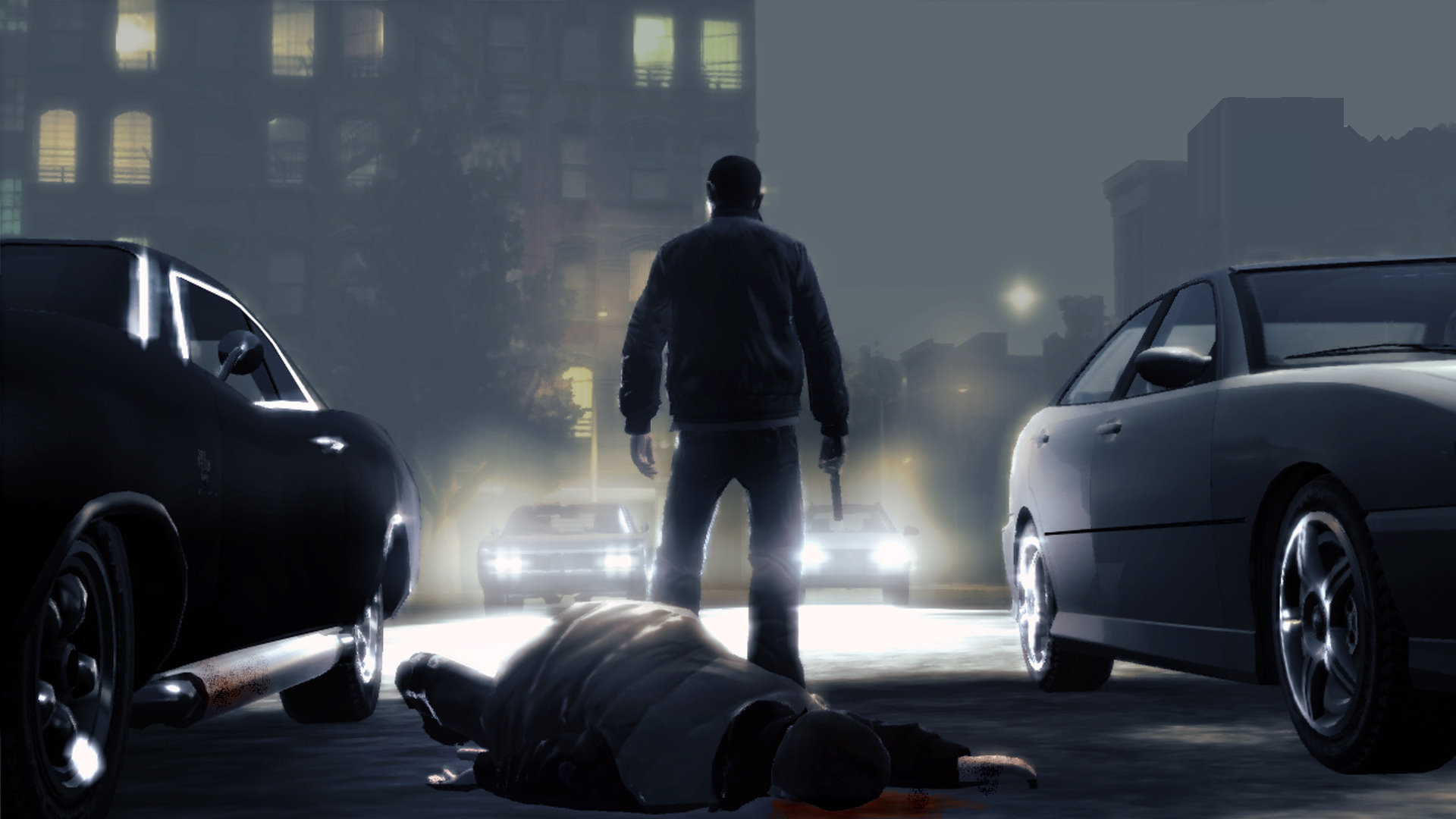 Here’s an interesting bit of industry news. Take Two CEO Ben Feder has come out and said that analyst predictions for GTA IV sales are well below the company’s own expectations. Analysts have predicted the game will make roughly $400 million in its first week on the market, outclassing last year’s Halo 3 by $100 million.

Feder told Reuters: “Our expectations are very high, higher than analysts give the game credit for. All the analysts had a sales number, give or take, and I think we will be on the upside of that rather than the downside.”

“The addressable market at launch is about 24 million consoles. So how many will sell in the first week or month or few months? Nine million. That’s the number. That’s about a 35 percent attach rate. By year’s end, it’ll be somewhere between 11 and 13 million because more consoles will be sold before the holidays.”