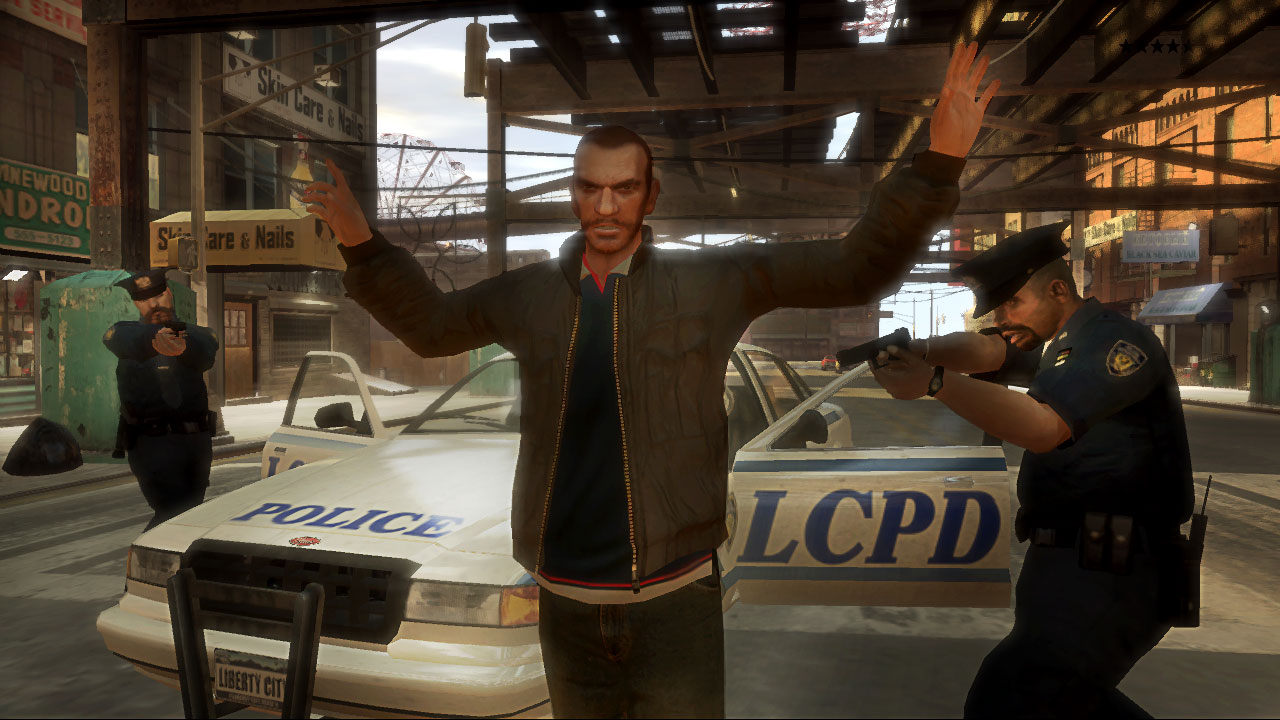 For those of you lucky enough to have either managed to snag a copy or have pre-ordered Grand Theft Auto 4, buyer beware! It appears that the Inquirer is reporting that users on several boards are having issues with their copies of the game. No official word has been released as of the time of this writing concerning the rising number of users who are having problems, stay tuned for more info.

Several readers have emailed the INQ to report that their copies of GTA 4 on PS3 cannot be installed to the hard-drive on their consoles, even after a factory reset and reformat of the device. Other users have reported crashes after successfully installing the game.

Similar tales have popped up on the official Playstation forums, Digital Spy, GTA Forums, AVS Forums, and many more.

Update 1: In addition to problems with your hardware, there appears to be a network outtake reported for all PS3 users.

Update 2: It appears that Kotaku did a little investigating into this situation in concern with the PS3 edition, check out their article here.

To begin with, users believed that only 60GB-launch consoles were suffering from the problems but, since these first systems reported errors, non-launch 60GB and 20GB console users have also reported problems. PS3 Forums has started a poll showing that it isn’t restricted to one type of SKU here.

Someone on the Playstation forums contacted Sony support and received this answer: “The Rockstar tech guy said that they are looking at the image that was sent out for the PS3 disc and they’ll post onto the official Rockstar forums when a fix comes up, which he said would hopefully be soon.”

Another reported that the Canadian support offices were being plagued by callers: “A friendly English bloke claims he was getting hammered with issues, and he is leaving work in 25 minutes.”

There is currently no official response from Rockstar.

Some Xbox 360 owners are also reporting problems, though the situation doesn’t seem quite as bad as that of the PS3. One user is reporting crashing and odd texture problems on the GTA Forums.

There are similar reports that a few Xbox 360 consoles have RROD’d when playing GTA IV, but this is hardly unexpected news… µ

I am hardly hesitant to argue that playing this from soon after midnight to some time this afternoon without a single pause is wise. Just as a precaution, take breaks periodically and let your system cool down to help prevent some RROD problems. If any of our readers happen to have a problem, please leave a comment with your experience!