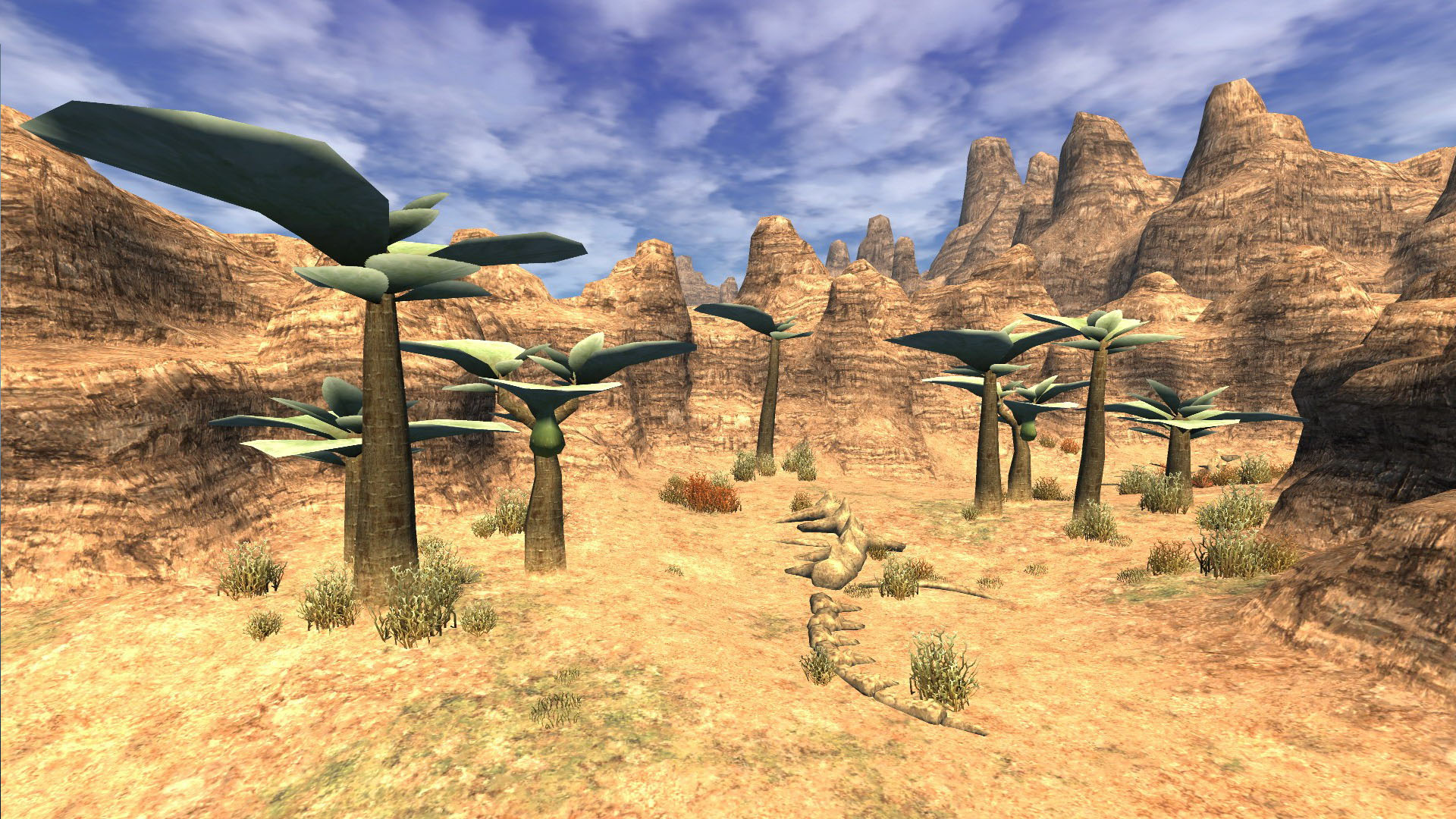 Square Enix has announced that the Final Fantasy XI 2008 Edition will be released in all European territories this year on May 23rd.

It includes the original FFXI game, along with all four expansions, Rise of the Zilart, Chains of Promathia, Treasures of Aht Urghan, and Wings of the Goddess.

“The world of Final Fantasy XI continues to grow with both new content and new players. Final Fantasy XI 2008 Edition allows interested players to join the adventure with the bonus of all the expansion pack content.”

“I hope many more players enjoy and experience the exciting world of Vana’diel and all that Final Fantasy XI has to offer,” said John Yamamoto, president and chief executive officer of Square Enix.