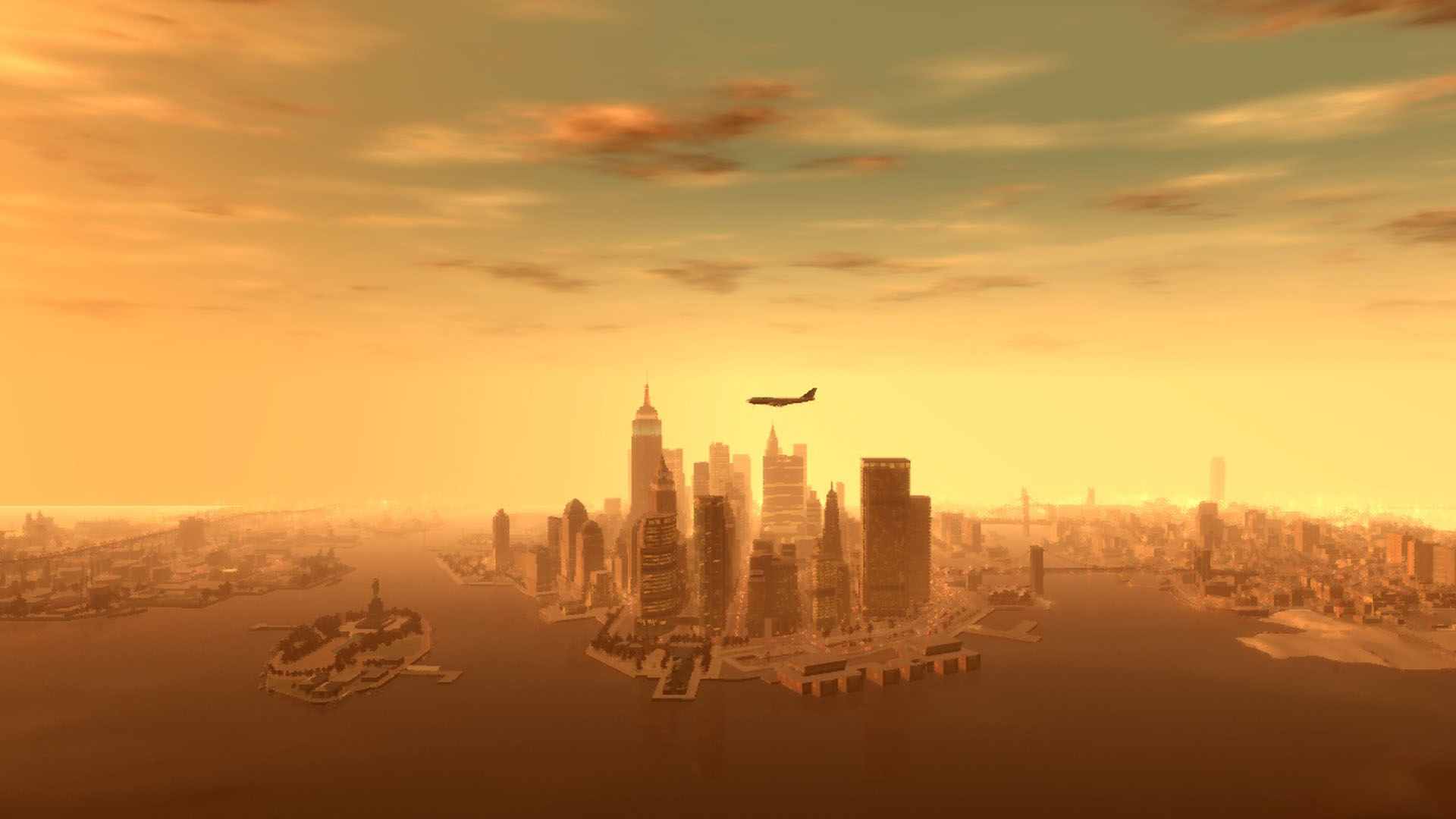 Grand Theft Auto IV has smashed sales records not only in the US, but also in the UK. According to ChartTrack, the Rockstar title has become the fastest selling game ever in a 24 hour period.

The figures reveal that the game managed to move a staggering 609,000 copies on launch-day. This effectively beats GTA: San Andreas’ previous record of 501,000.

“We’ll get into the whole week one debate next Tuesday, but it’s been a very good 24 hours for both Sony and Microsoft,”

“It’s looking very, very promising for Rockstar in terms of full week sales. Even if If they don’t even sell one more unit, the current figure would still make for an astounding week one performance”

“Barring a catastrophe, with lorries bringing stock into stores going AWOL, we can only see that sales number going up and up.”

“The Bank Holiday weekend should be a particularly fruitful period – but it will be interesting to see how long the stock lasts as people rush to stores.”