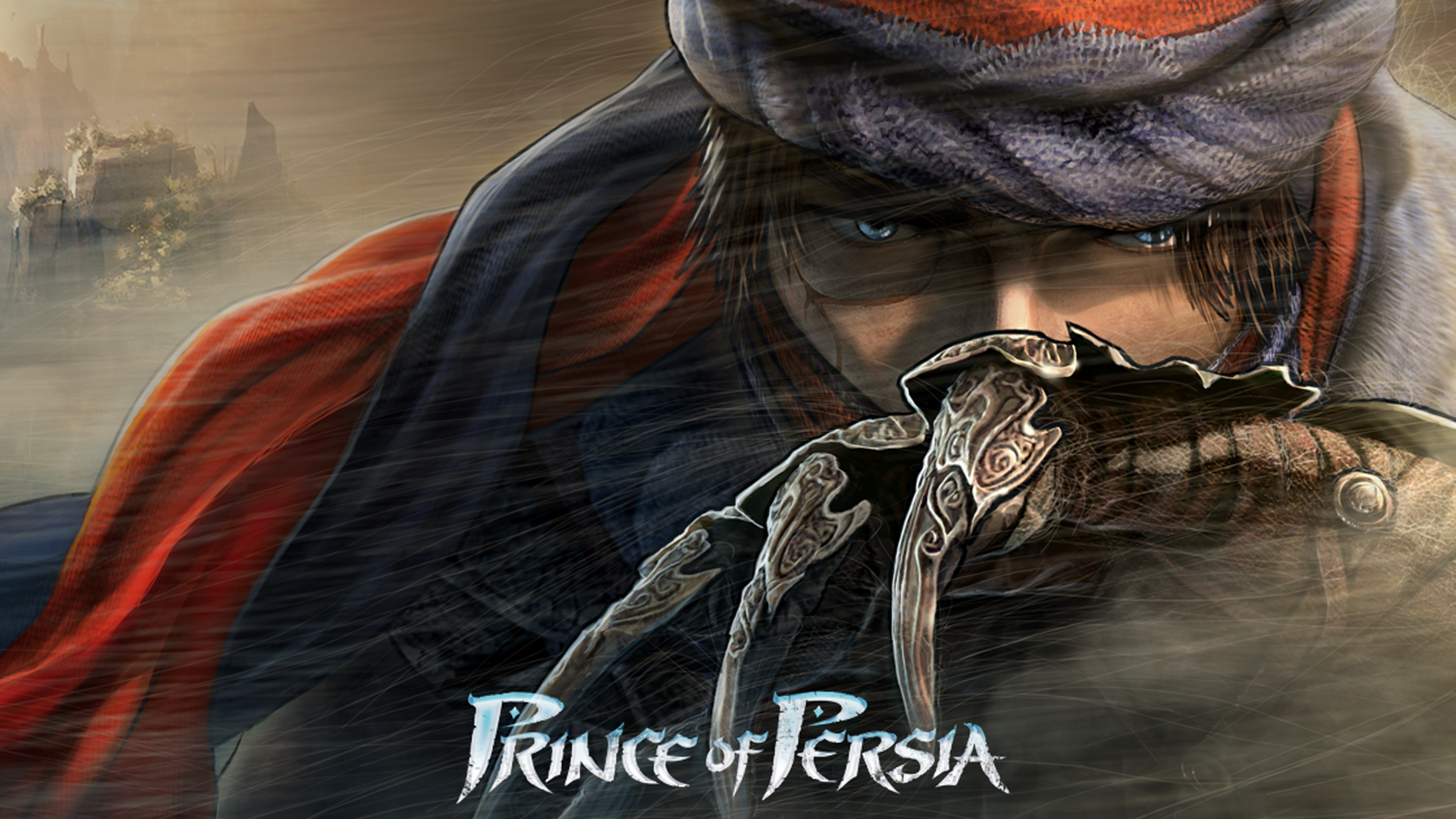 The first scans of the next installment in the Prince of Persia series surfaced the web earlier this week, revealing a new art style for the series.

It seems Ubisoft is attempting to mix several different styles, with influences from Assassin’s Creed and a more serious take on cel-shading (Dragon Quest VIII, Rogue Galaxy). Well it certainly looks intriguing, now we have to wait for some HQ screenshots to show up. Keep an eye on the official website for some new media.