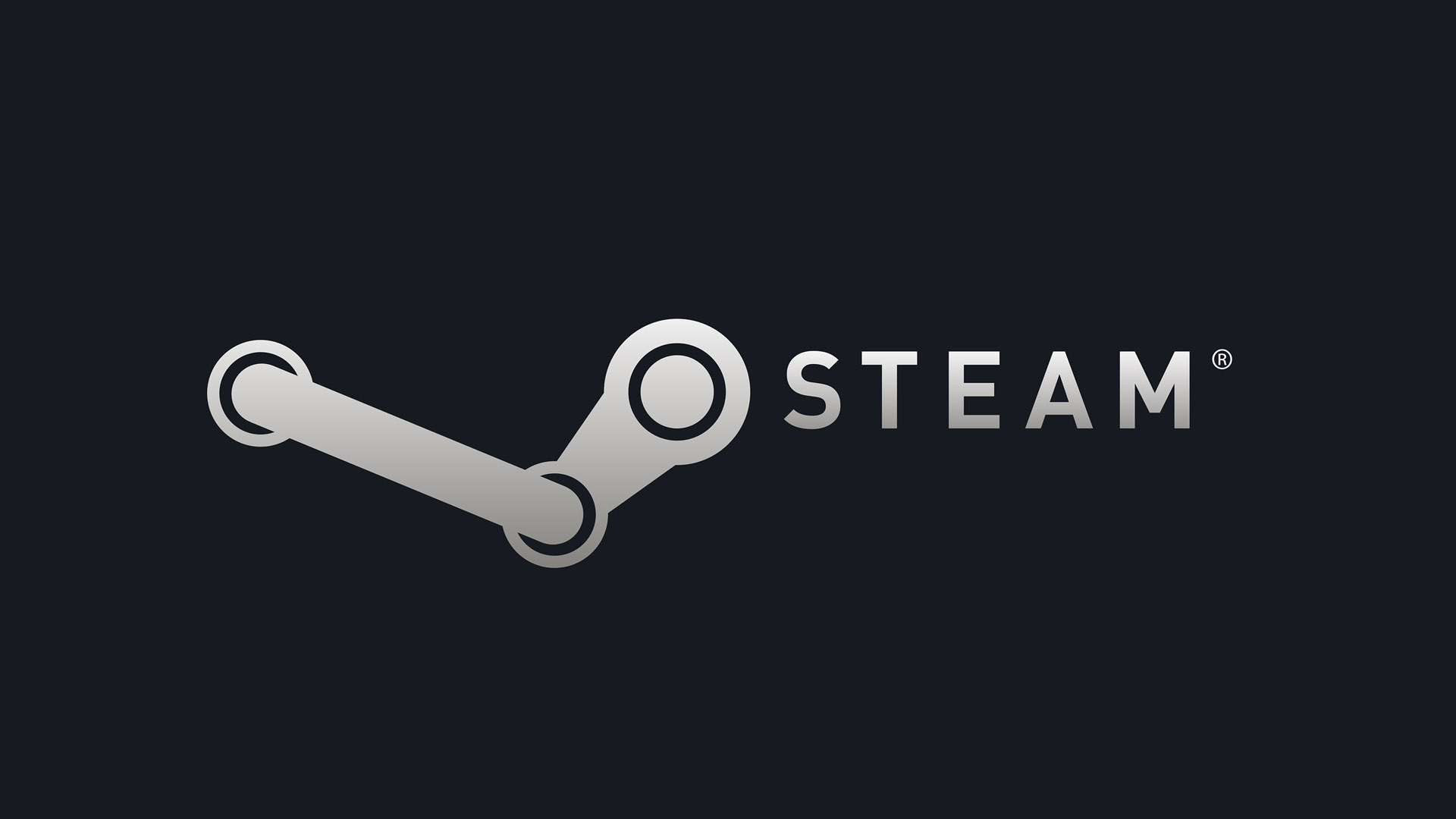 Believe it or not, the idea that eventually turned into the ever successful Steam platform was shopped around to the likes of Microsoft and Yahoo before Valve decided to develop it themselves.

“We went around to everybody and asked ‘Are you guys doing anything like this?’ And everyone was like ‘That’s a million miles in the future…We can’t help you.’”

Steam now serves as a digital distribution platform selling over 300 titles and hosts a gaming community with over 14 million accounts.

I still don’t think this shocking revelation has dawned upon Microsoft yet since they are still unsuccessfully trying to redefine PC gaming with Games For Windows.