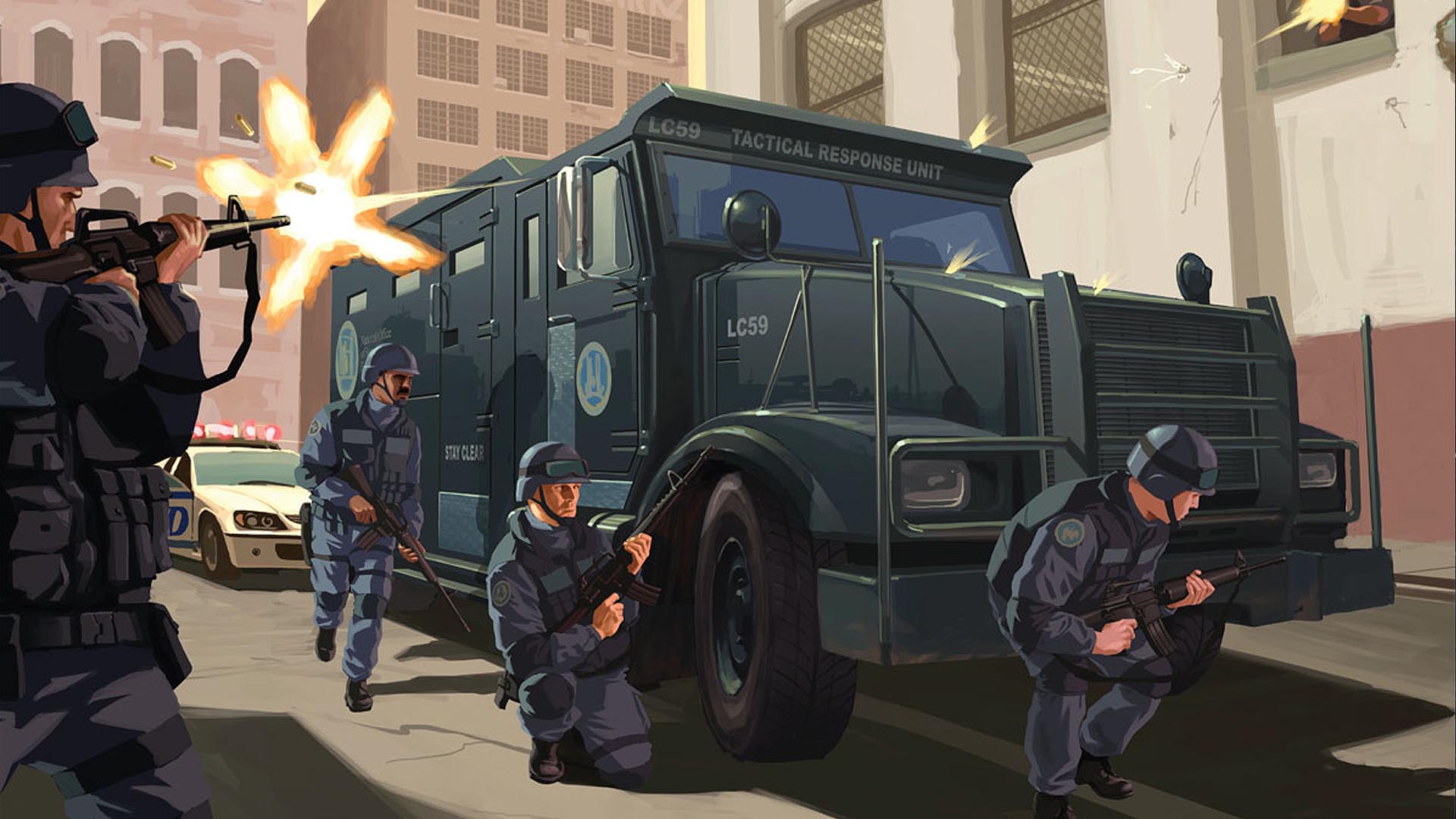 Microsoft says that the Xbox 360 version of of Grand Theft Auto IV is outselling the PlayStation 3 version by a significant margin in the US, however Sony now questions these claims.

“What we’ve heard anecdotally from our retail partners is that the Xbox 360 version of the game is outselling the PS3 version by a margin of two-to-one,” said Aaron Greenberg, director of product management for Xbox 360.

Without giving away too many details, a representative from Sony Computer Entertainment America questions this, stating that Microsoft’s 2-1 ratio “doesn’t line up” with what Sony is hearing from retailers.