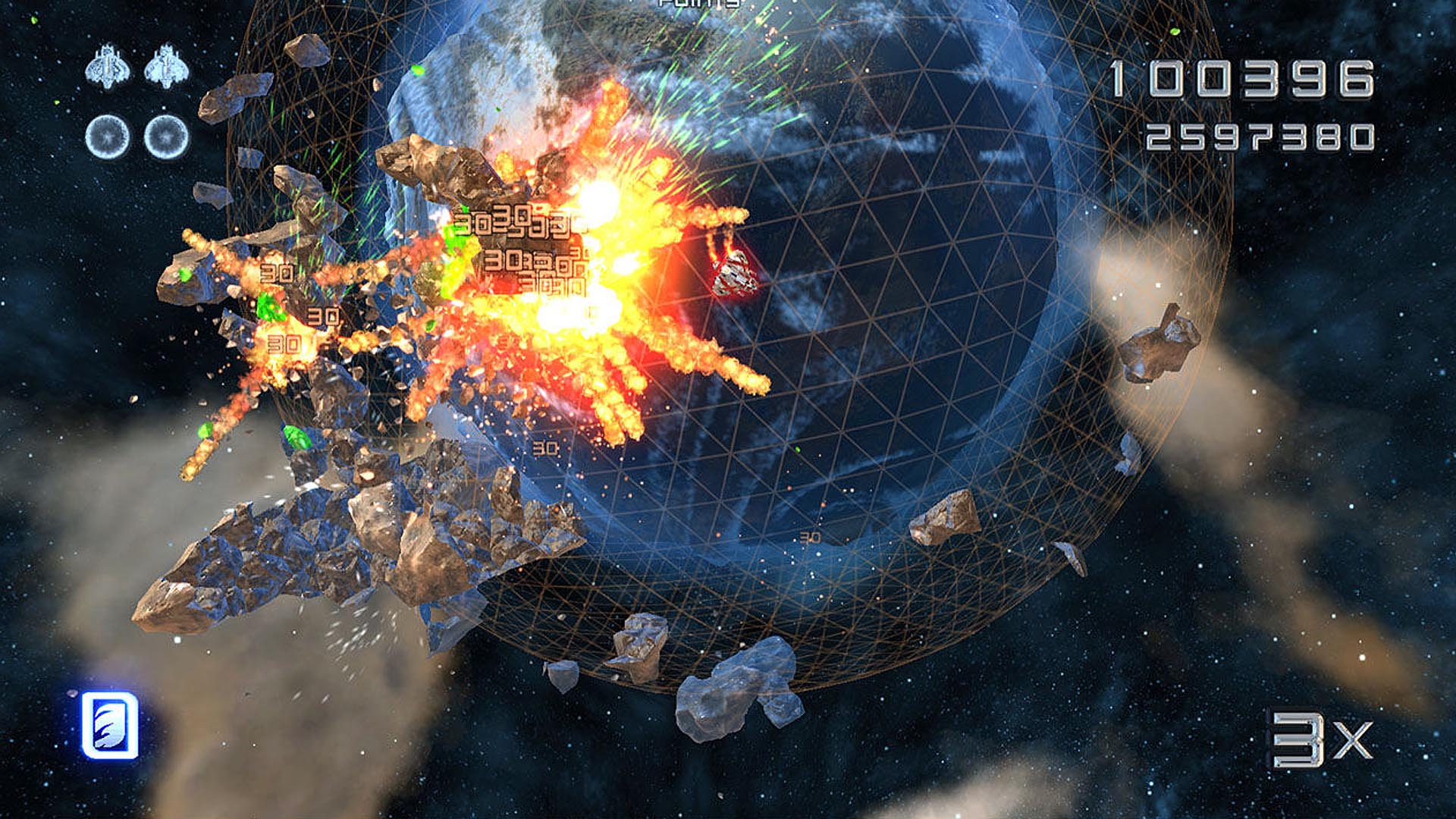 This update is a team based one, and introduces several additions to the game, such as a split-screen feature, versus and co-op modes, a ship editor, trophies, a skill balancer, and a 5.1 orchestral soundtrack.

MTV recently interviewed Housemarque co-founder Ilari Kuittinen on this update, who stated that they have focused mostly on the new versus mode, and that there’s a new game mode coming up called “Twin gun.“