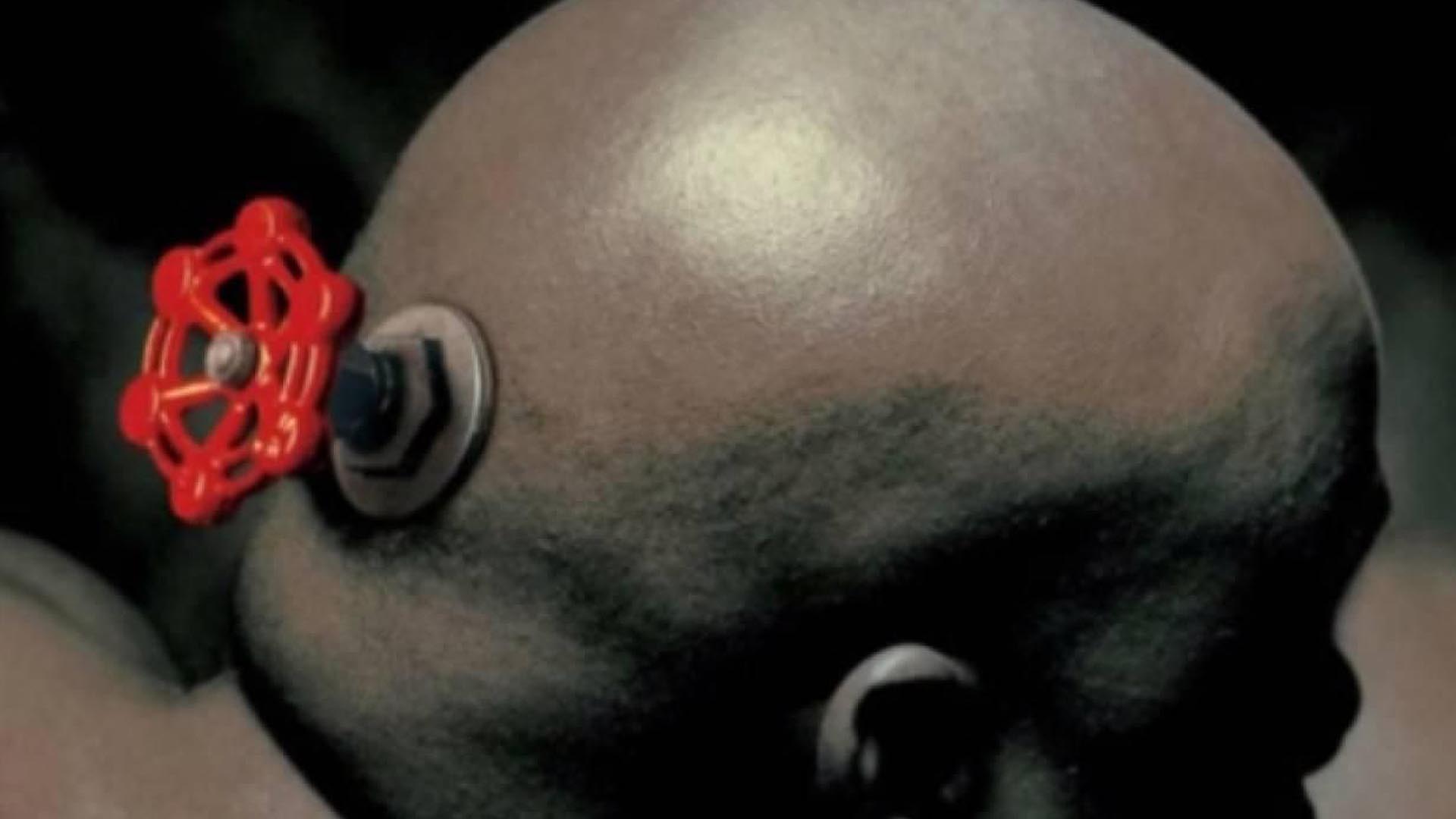 Could we be seeing Valve developed software on the Wii in the upcoming days ahead? Not any time soon, at least according to Doug Lombardi in a recent interview with CVG. He expressed the company’s desire to develop something innovative on the Wii for children, but clearly denies such a project actually exists.

“We all play the Wii a lot and we think that the proper way for Valve to approach the Wii would be to make something cool designed specifically for it.”

“I mean, I’m not making any announcements”, he continued, “but there’s a lot of desire internally to do something for kids, do something on the Wii.”

Lombardi also notes that Gabe Newell is a big fan of MMORPGs and would love to actually develop one. Of course such a venture would be daunting, but I don’t think it would be impossible. If any company were to attempt an MMO without prior experience, Valve would be the company I would expect to succeed at it. To this day Half Life 1 & 2 (and all their subsidiary games) are the two most played multi-player FPSs on the PC. They have a rock solid fan base and a seamless reputation in the eyes of video game journalists and critics. If such a game were ever announced and developed, I’m certain it would be successful.

I would wonder if such a game would ever get past the beta stage, considering Valve is very found of their ‘when it’s done – it’s done’ philosophy.