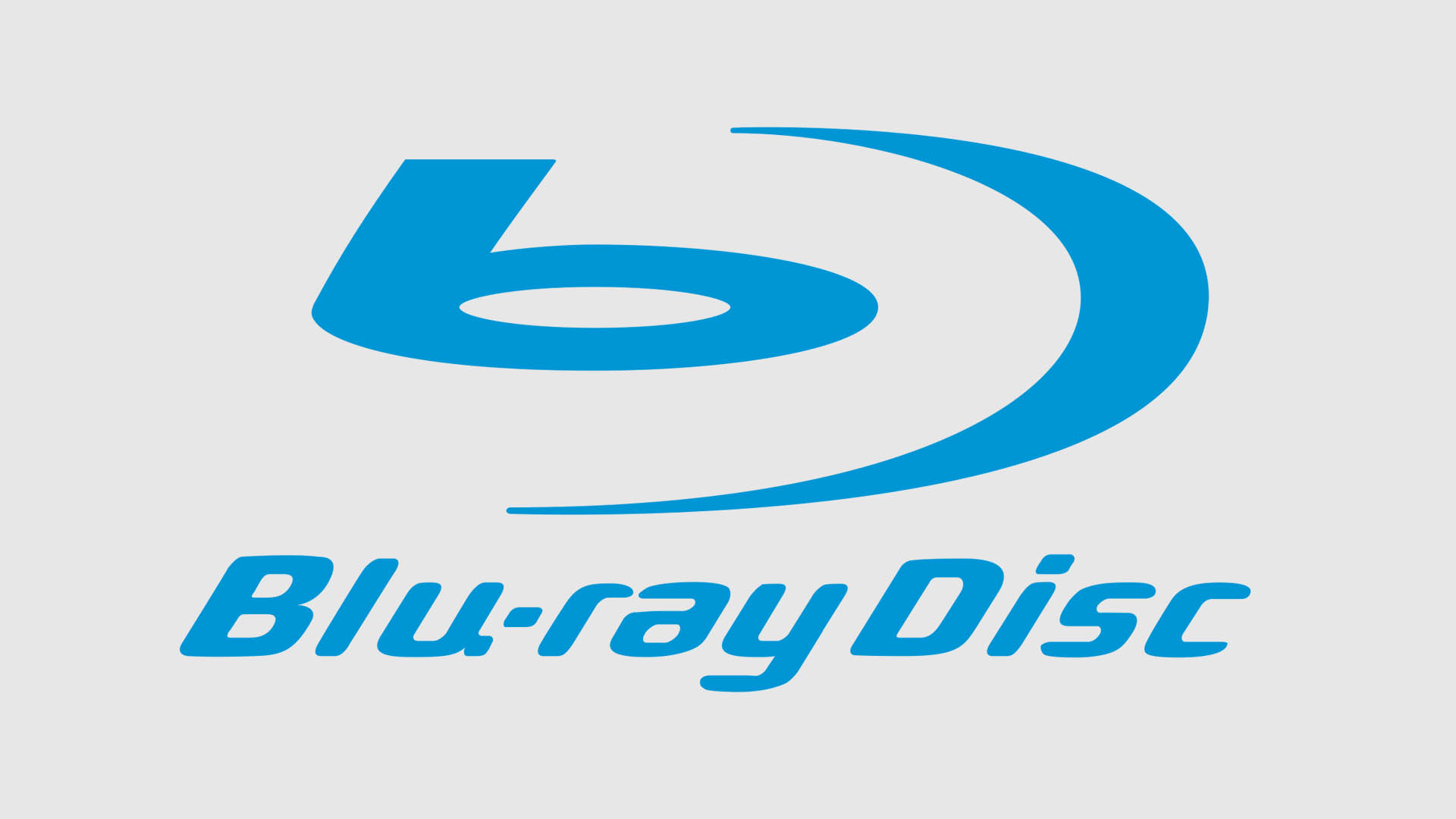 Economic Daily News (EDN), a Taiwanese news source, says that the recently formed subsidiary of Asus – Pegatron Technology, has received an order from Microsoft to begin manufacturing a Blu-ray equipped model of the Xbox 360.

According to the EDN report, Pegatron claims they will start producing this HD model in the near future, and plans to ship it within six months, close to the holidays.

It was also revealed that the Arcade (formerly Core) version of the console is getting a price cut, but sadly no further details were provided.