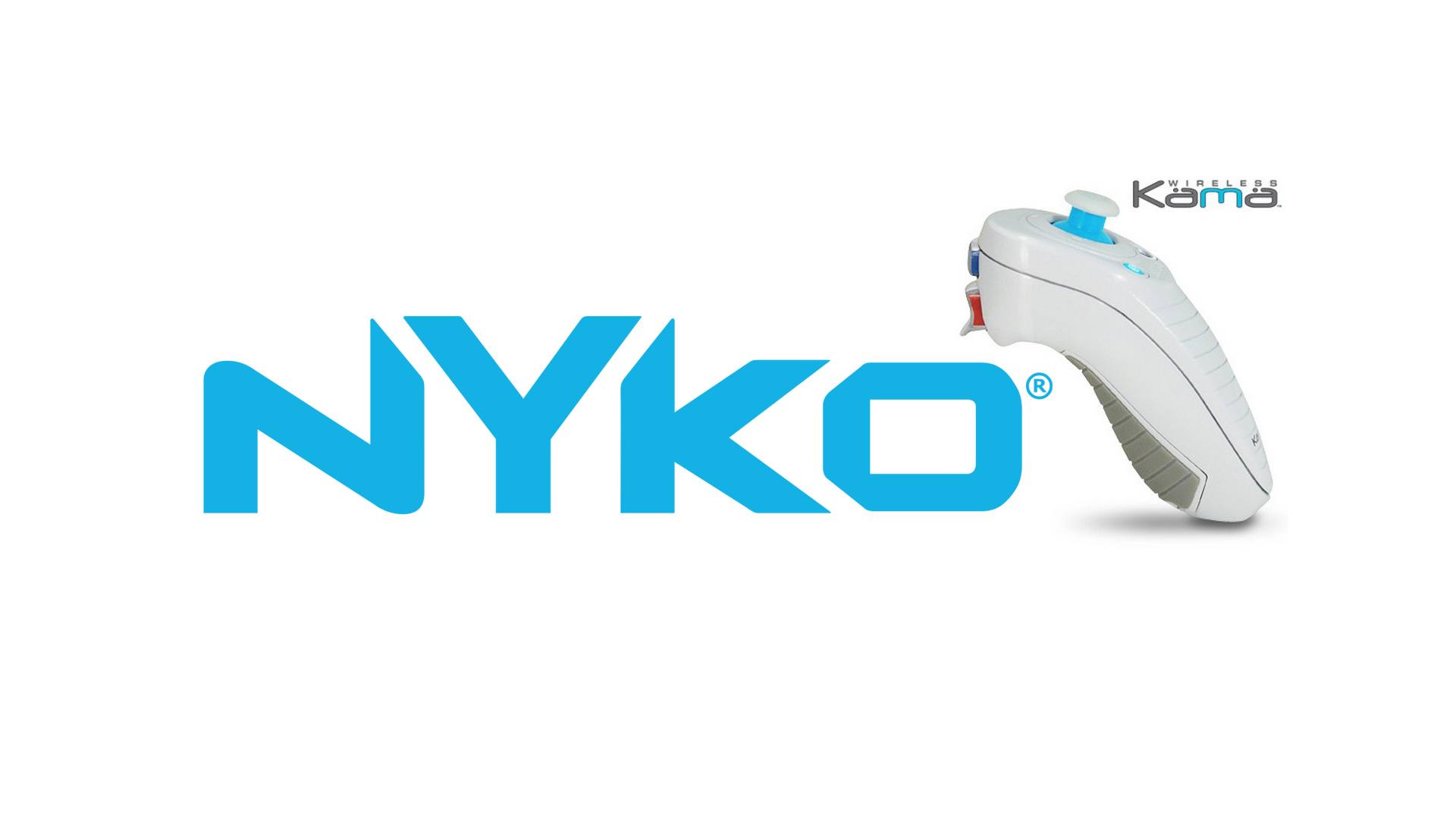 I remember hearing about the Kama a while back, but I never followed up on it. The Kama is basically a wireless version of the Wiimote’s Nunchuck. Nintendo said they that were going to develop the same thing, but for all I know that was just a baseless idea. IGN finally got their hands on the final product and have mostly good things to say about the Kama while giving it an overall score of 9.4.

Aside from being wireless, the main differences are that it’s a little bit bigger and the plastic is not textured the same as Nintendo’s Nunchuck. Other than that, it works perfectly. You insert it’s accompanying receiver into the the Wiimote like you would the wired Nunchuck, turn it on and start playing. It takes two AAA batteries which should give you about thirty or so hours of power. One draw back is the price which is about $35.  That’s almost as much as a Wiimote itself. So if you were looking to have four complete sets of wireless controllers, that’s will set you back quite a bit. You could buy another Wii with that much money.