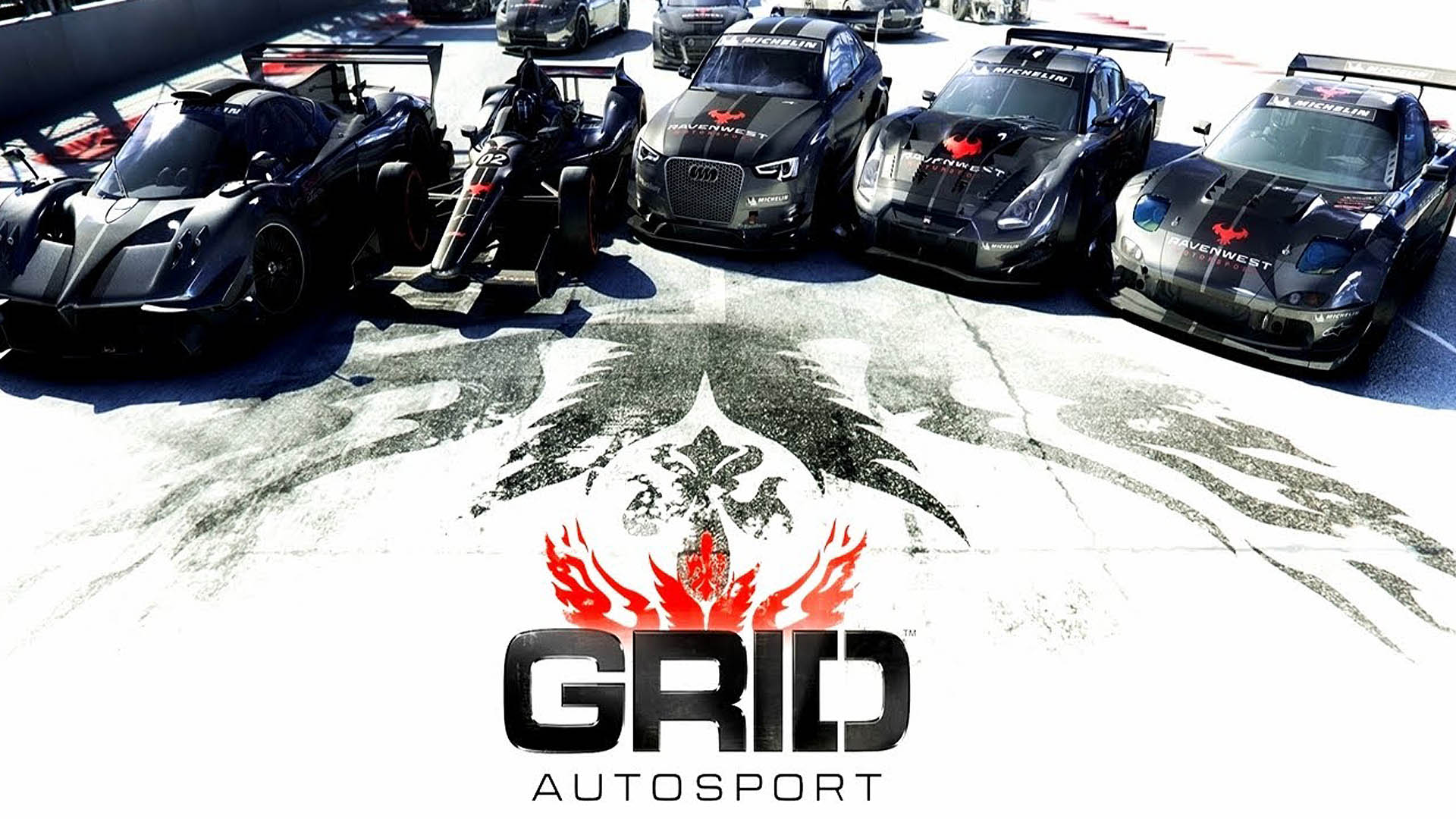 Codemasters has confirmed that a demo for its upcoming Race Driver: GRID is scheduled to arrive this week, most likely on Thursday for PS3 owners.

The demo will let you participate in three events, in which you get to drive around in the streets of Japan and San Fransisco using vehicles such as the Ford Mustang GT-R and Nissan S15 Silvia.

It will also appear on the Xbox LIVE Marketplace.