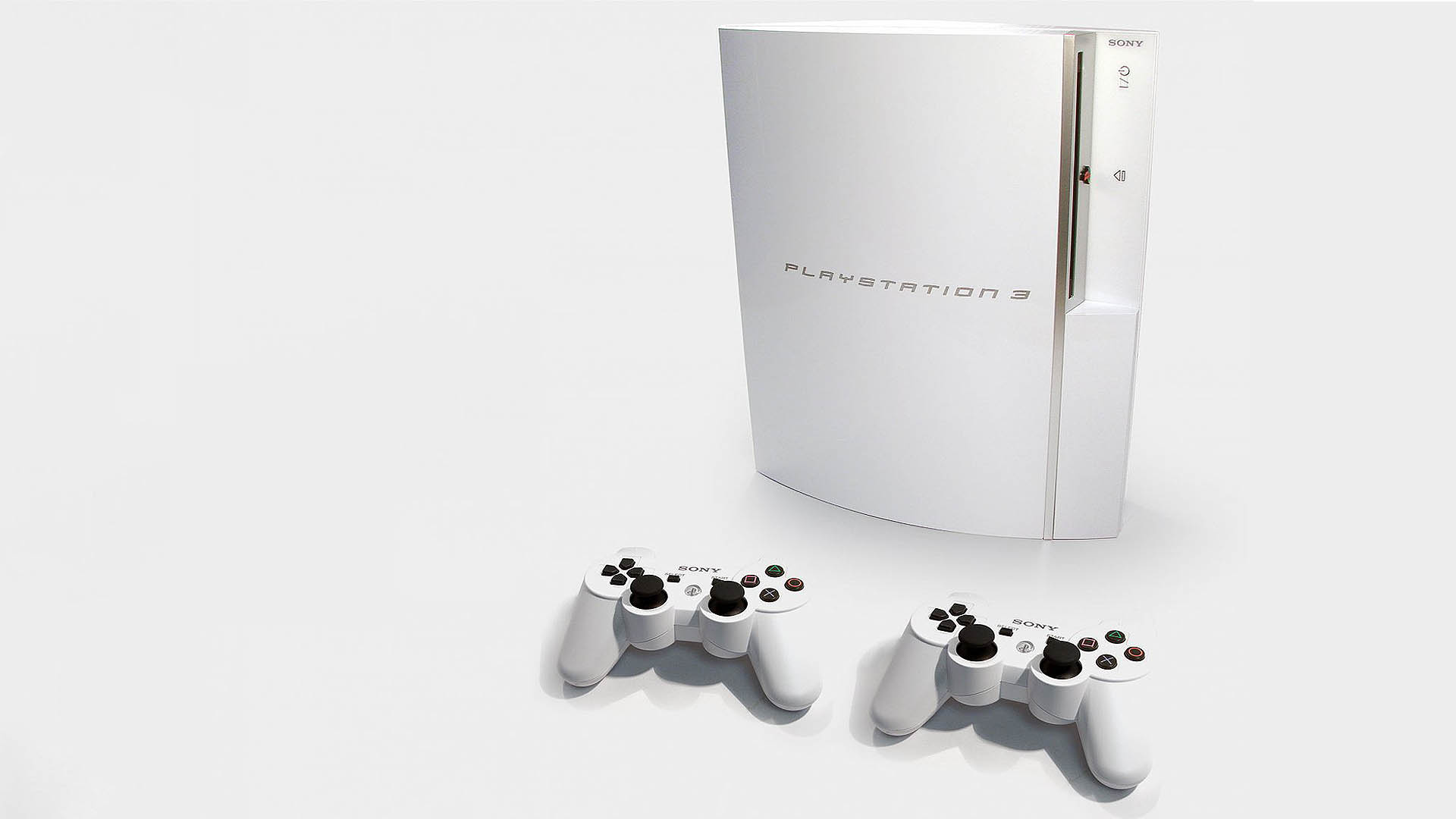 Sony yesterday announced that it plans to slash the price of its popular PlayStation 3 console in North America, and that a new cheaper model will arrive before Christmas.

The most expensive PS3 model featuring an 80GB hard drive and (some) backwards compatibility now costs $499, which is down from its previous $599 price tag.

A new lower-end model with a 40GB HDD is slated to be released on November 2nd for $399.