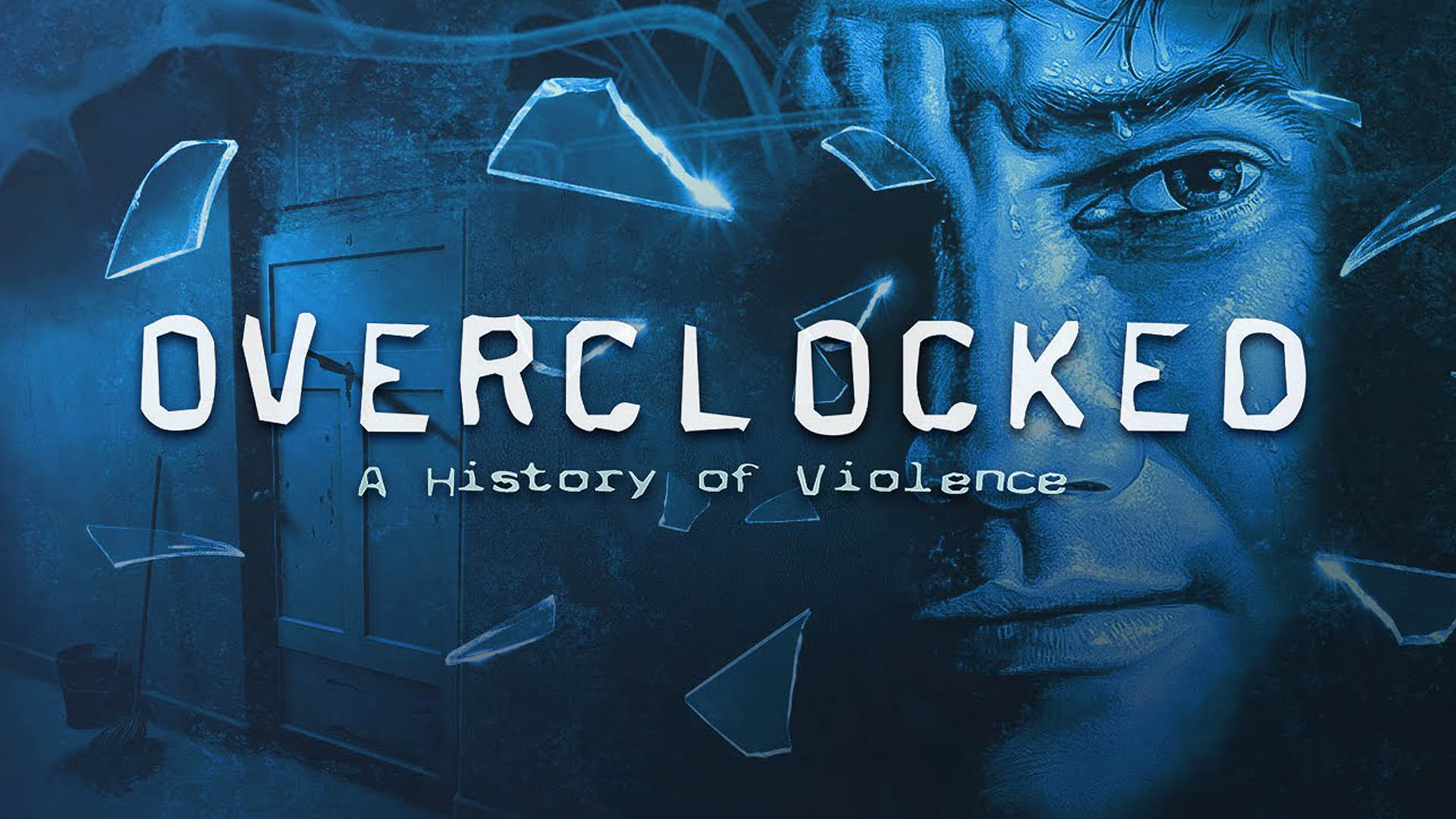 Overclocked: A History Of Violence is a mature-rated adventure game that was released on the PC last month. Lighthouse Interactive has released a demo for Overclocked today.

Today the demo is to be released for Overclocked: A History of Violence by leading computer software Publishers Lighthouse Interactive and dtp Entertainment.  Created by award-winning developer House of Tales Entertainment, players will delve into the world of Overclocked to explore the deranged minds of three of the five patients admitted to the Staten Island Forensic Hospital. This highly anticipated Adventure game on PC DVD-ROM is available in stores now.

You can download the demo from Fileplanet, Fileshack or WorthPlaying.

Hit the jump for a synopsis of the game, as well as a trailer.

Set against the backdrop of a catastrophic thunderstorm raging over New York City, step into the world of Overclocked as former army psychiatrist, David McNamara. You are called to the Staten Island Forensic Hospital in New York City to consult on a case that requires your expertise in forensic psychiatry. Tasked with exploring the minds of five young men and women who were found scared, screaming, and without memory, you make alarming discoveries as you begin to cautiously probe the psyches of your young patients. Throughout the game, you will play as five other characters in this chilling interactive psycho thriller.

Tags:Overclocked: A History Of Violence