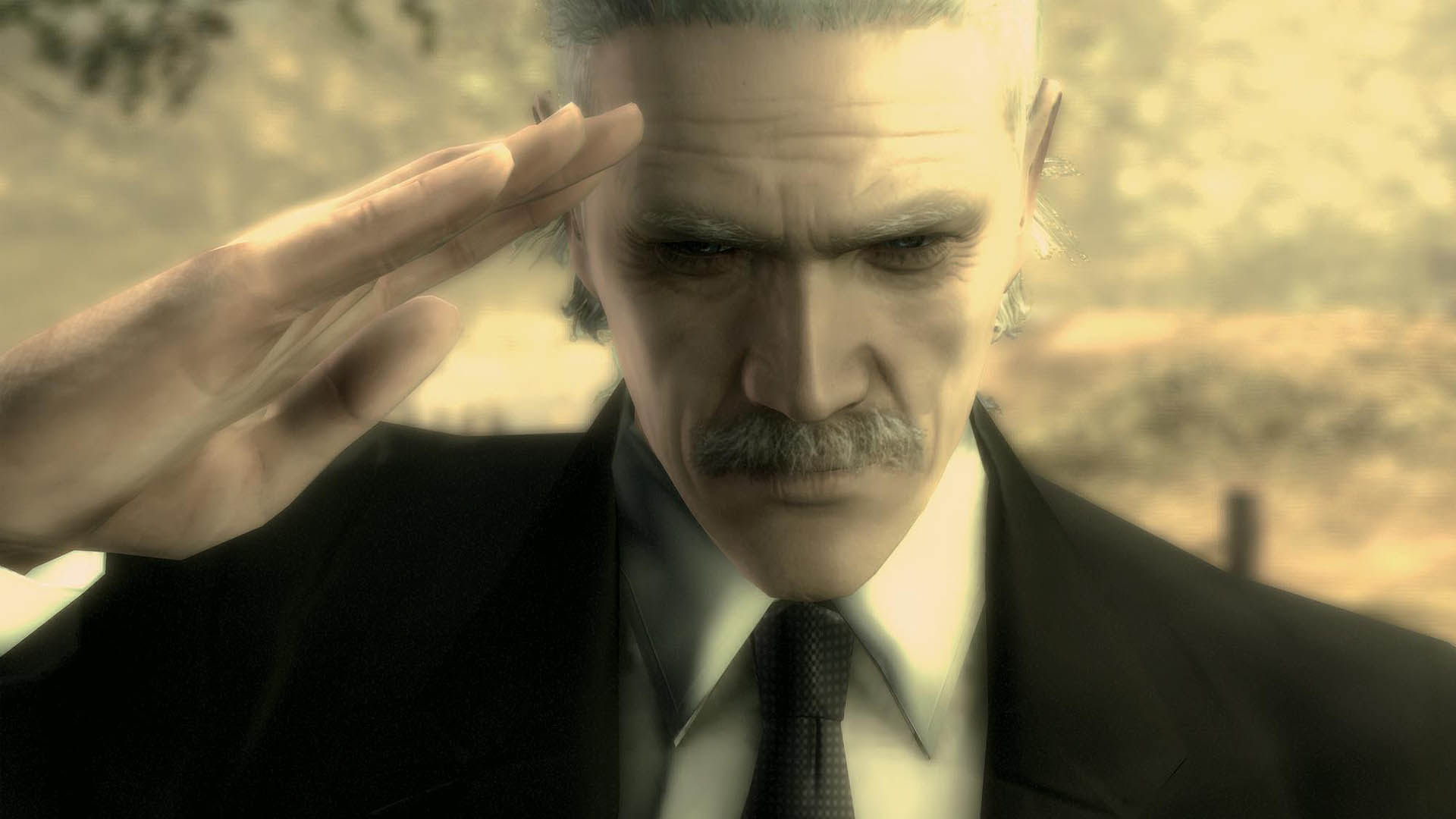 The Playstation Blog has been updated today with video reels about Metal Gear Solid 4. Now, these were previously released but it does reveal something very interesting:

Likewise, another mysterious trailer was released on April Fool’s day, in “disguise” …

As many now know, this is in fact a trailer for MGS4, and reveals some of the incredible first few gameplay moments of the MGS4 itself.

The blog post leaves off noting that the Beta is soon approaching and that additional content will be coming shortly to give you that extra boost you need after playing GTA IV for a week or two straight.